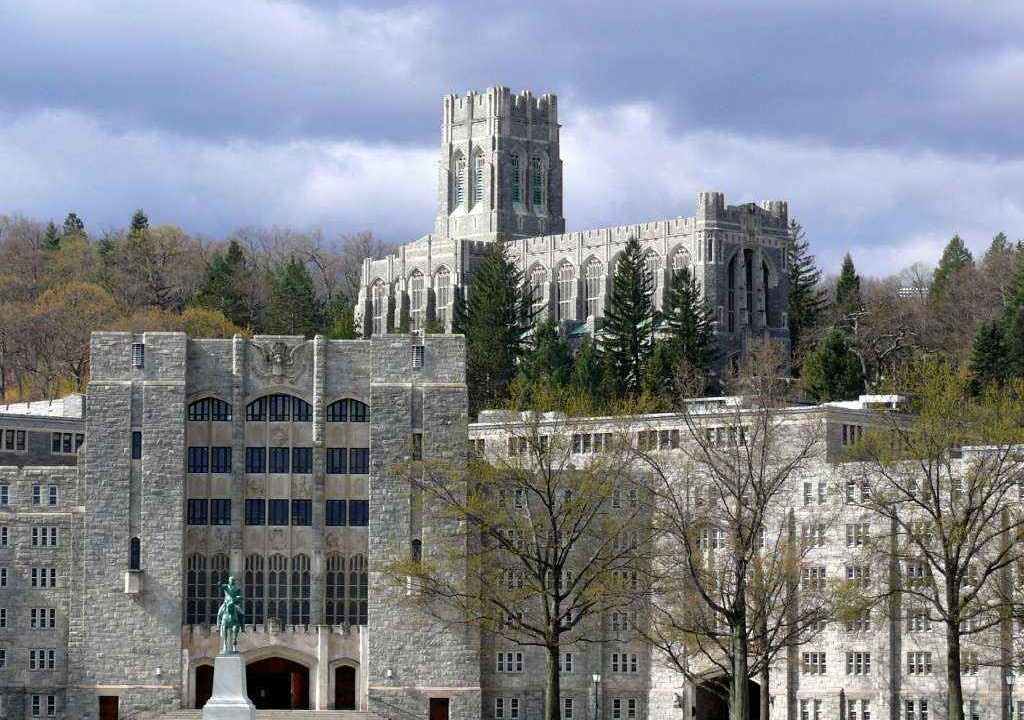 It’s been a year of historic firsts for the women of West Point:  to begin with, the first two women to complete Ranger School, Captain Kristen Griest and First Lieutenant Shaye Haverwere, West Point grads.  Then, West Point announced the appointment of its first female Commandant of Cadets, Brigadier General Diana Holland.  Today, West Point officially broke the news of another first: the nomination of the first female Dean, the current head of the Department of Social Sciences, Colonel Cindy Jebb.

COL Jebb, currently the head of what many consider to be the most prestigious department at West Point, is a former Military Intelligence officer who both before and while serving at West Point deployed to Middle East combat zones.  Most recently, she served in Iraq as an adviser to the Chief of the Office of Security Cooperation-Iraq, a position which allowed her to tap into her extensive operational and research experience.

If her nomination is confirmed by Congress, COL Jebb will receive her general’s stars and replace the current Dean, Brigadier General Tim Trainor, when he retires this coming June.