HomeCultureMilitaryIf War Doesn’t Steal Our Lives or Humanity, It Certainly Taints It 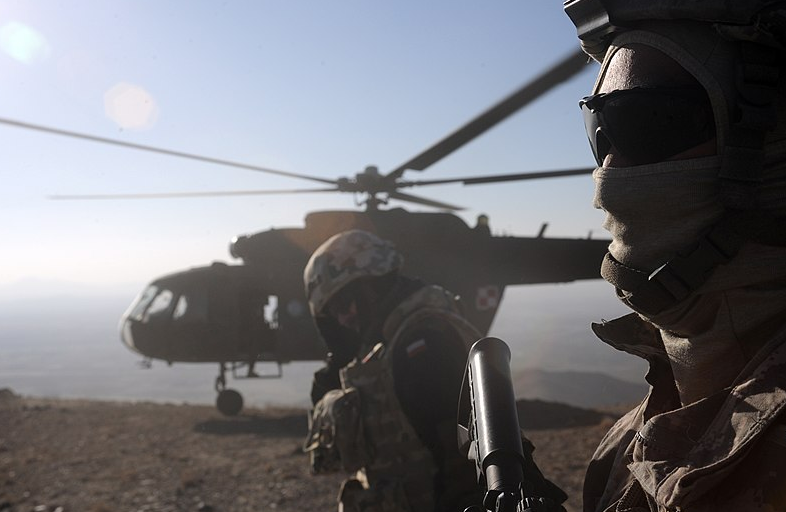 Some memories haunt me. When I close my eyes, I can travel back in time and relive them all over again; like the day that I learned that war makes casualties of us all.

If war doesn’t steal our lives or humanity, it certainly taints it.

The shocking truth of that statement was solidified into place when my Chief said, “Who cares? He’s probably just another terrorist.” In response to why I was hiding in the supply shipping container trying to get my shit together after stepping out of the field medical tent in tears moments before.

Granted, my Chief had a point. We had no idea who was or wasn’t our enemy in this country. But still, I sobbed, “That man was someone’s son, brother, husband, or father! He’s not even dead yet, and we’re just practicing on his body while his loved ones or friends look on thinking that we are trying to save that injured man’s life! It’s cruel.”

The continued complete lack of ‘give a fuck’ in my Chief’s voice and mannerisms blew me away. So, I bit my tongue and said nothing else about it.

Besides, what could I say? We were at an impasse.

It seems that my Chief felt the same way because he finally left me alone to finish my emotional breakdown in private.

However, the memory of being rooted in place by horror, as I fixed my gaze on the labored rise and fall of the patient’s chest because I couldn’t bear to see the metal laryngoscope being repeatedly shoved in and out of the patient’s mouth along with the hard-plastic ET tube wouldn’t subside.

Nausea rises in my throat when I hear the echo of my coworker’s voice asking me, “Booty, do you want to try?”

I still don’t know how I managed to hear him over the loud and frantic beating of my heart as I took in the scene playing out in front of me.

A handful of non-combatant Afghan men in civilian attire, that worked at the FOB, stood off to the side of the room watching as the Doctor and other Corpsmen surrounded their friend or family member on the stretcher. Their eyes overflowed with a mixture of worry and hope.

How devastated would those men be if they could understand the English language and heard the American Doctor say, “The head trauma the patient sustained is too severe.”

Brain matter and CS fluid were leaking out of the patient’s ears. There would be no saving him. Unfortunately, no one bothered to tell the onlookers that.

Instead, the medical staff allowed the locals who brought the injured man to the makeshift hospital for help to stay and watch as they used the accident as an opportunity to conduct a group training session on intubation.

Ugh! I wish that I hadn’t walked into the medical tent while all that was going on. I’d rather have remained ignorant regarding the toll that war takes on the hearts and minds of everyone involved.

Now, I can’t help but wonder as this deployment stretches on if I, too, might become hardened and indifferent to the suffering of others.

If so, then I am scared of the person that I might become.

Lori Butierries is a full-time caregiver to two children with special needs, one child being terminally ill and physically disabled. She uses her life experiences and the medical knowledge that she acquired from serving as a Hospital Corpsman in the United States Navy to help others facing similar hardships. Lori focuses primarily on advocating for and educating others about the special needs, mental health, and veterans communities. Her long-term goal is to reduce the stigma associated with disability by talking about it with people of all ages, thus minimizing the fear and the mystery attributed to the unknown.