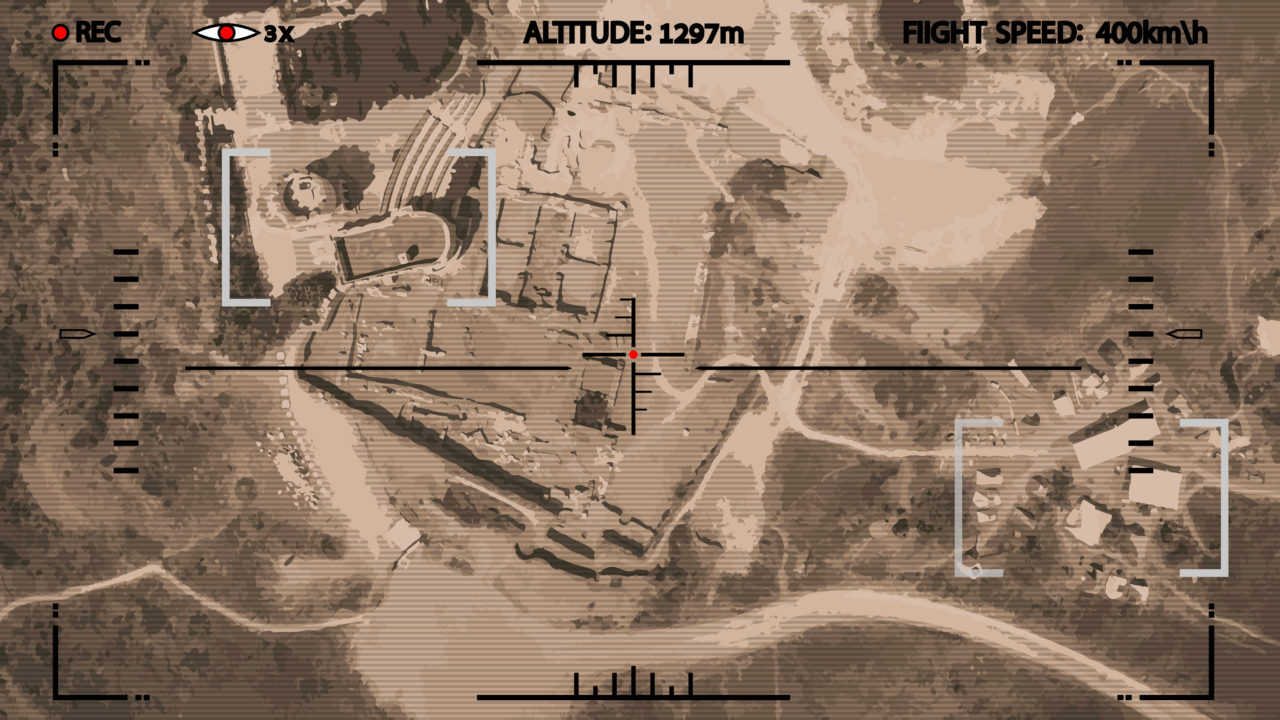 This first appeared in Frank’s blog on April 24, 2016. It is republished here with the author’s permission.

I’m not sure how we got on to the subject, but Hans started telling me a story about when he was in Iraq. It was typically strange.

Hans said, “We were at a checkpoint, and we captured a high-value target. We called the information to the higher-ups. A little while later, a Humvee comes roaring into the checkpoint. It had all sorts of Iraqi flags all over it. But the guys who got out of the Humvee weren’t Iraqis.”

“Well, they had Iraqi uniforms and full beards, but they looked really white. Also, they carried weapons that the Iraqis usually didn’t have. The Iraqis were slobs. These guys looked neat.”

“Yeah, you could tell just by how they talked and how they carried themselves. Maybe special forces.”

“The two guys talked with our lieutenant, and then they grabbed the target, put a black hood over his head, threw him in the trunk of the Humvee, and drove off. We never saw the guy again.”

Hans shrugged. “It wasn’t my problem.”