HomeCultureMilitaryFor Those of Us Who Still Remember 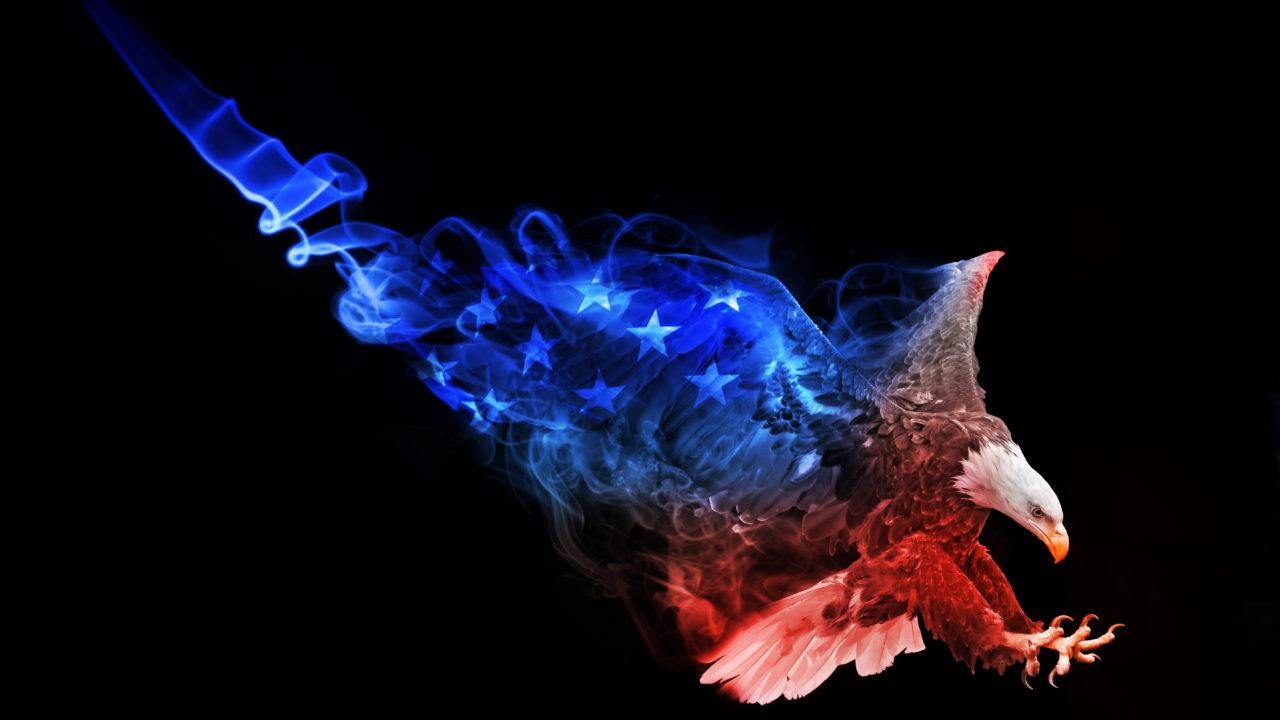 For those of us who still remember September 11th, 2001, will never forget what we felt that day and the weeks and months that passed after.

I raised my right hand, as did thousands of other Americans to go fight the enemy, destroy the enemy, to hunt them down anywhere in the world. We wanted to take the fight to them. We sure as hell did.

The official start of the war was October 7, 2001. 2,312 American Soldiers, Marines, Sailors, and Airmen would be killed in action over the course of nearly 20 years of blood, sweat, and tears. It will go down as the longest conflict in American history.

Whether or not you agreed with how things happened in Afghanistan over the course of a couple of decades. It does not matter. We had our orders. Those orders were to protect America, bring the fight to the enemy, and protect our brothers and sisters to our left and right, and we did it with honor.

For those that never joined the military, check on your friends who served. Tell them to keep their heads high, because we all did our jobs out there. We served with honor.

Fellow veterans of Iraq and Afghanistan, check on each other. Be there for each other. Most of us, left a part of us there still fighting. We never really came back home.

For those who are currently deployed be safe out there. If you can’t be safe, be deadly.

This first appeared in The Havok Journal on August 16, 2021.