HomeCultureMilitaryFeminism: You Can’t Have It Both Ways… Well Maybe Nowadays You Can 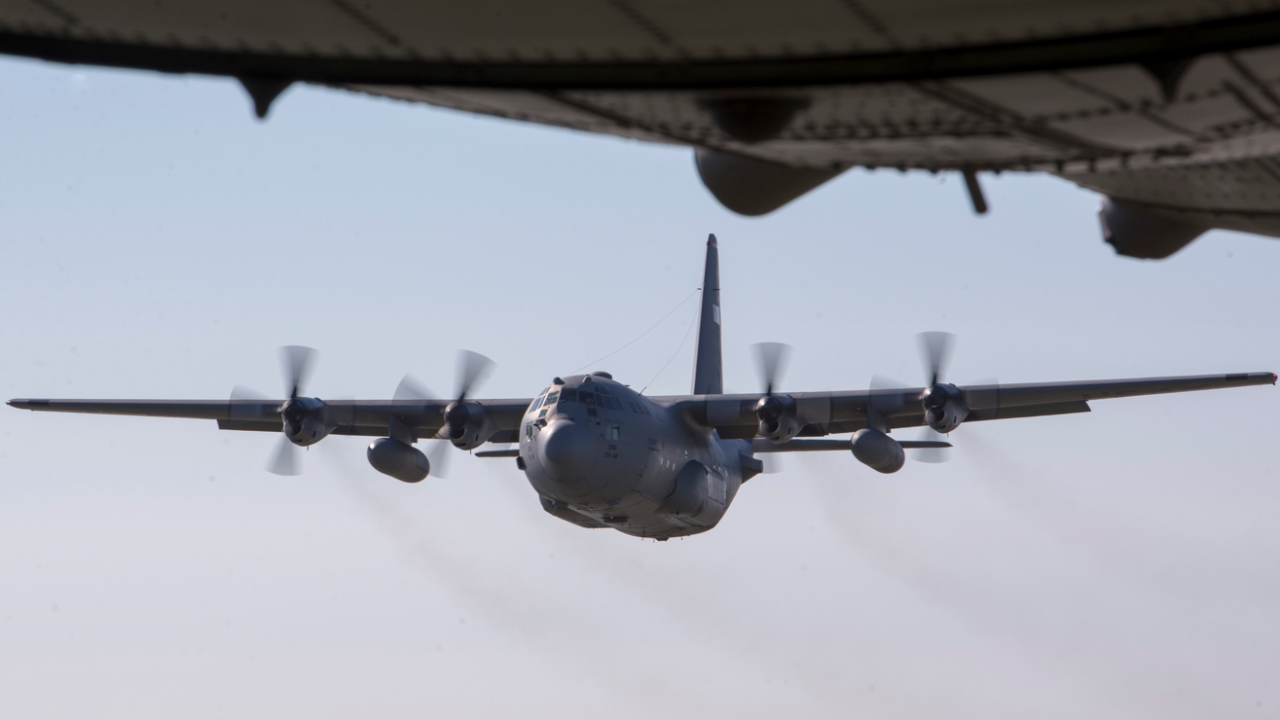 As some have already discovered, I’m very much a person who strives for consistency in word and deed. Double standards and situational ethics drive me crazy, and I often upset people when I point them out. So, true story time from early in my military career.

As a young Airman, I was assigned to teach Crew Chief school (circa 1980) and we had lots of instructors in this program with maybe a 70% military and 30% civilian mix. Two of the female civilian instructors were pretty much inseparable pals and I quickly found out that they were also avid feminists. On one particular day, I held the door open for them and promptly received a dressing down. If memory serves me well, the conversation went something like this:

“Why are you holding the door open for us?!?! Who do you think you are?!?! Do you think that just because we are women that we are helpless and need a man to open the door for us?!!? We are completely capable of doing anything you can do, and even do it better!!!! Don’t you dare ever forget that!”

I walked away and let the door slam in their faces which seemed to annoy them. Based on their statements I’m not sure why it upset them.

Soon I discovered that they were fond of making statements in the breakroom about not wanting to be treated any different than men and that we shouldn’t even recognize the fact that they were female. They never let the subject drop.

Fair enough. With me, what you ask for is what you get.

So, a few months later the unit decided to send some of the younger Airmen and a few of the civilians over to Fort Worth Texas to tour the F-16 production line and I was in the group of twenty or so, as were our two feminists. The Air Force sent a C-130 to take us over and we boarded and took our seats. Then the Loadmaster went over the preflight safety briefing, which was somewhat similar to what you’d get on a commercial airline flight, but much more militarized. The Loadmaster pointed to five parachutes hanging on some hooks and said, “Those are normally there for the crew, but if things get really bad then I guess the ladies will get them and you guys can fight for what’s left.”

At that moment I blurted out, “Forget that! They told us they don’t want to be seen as women and only want to be treated like men, so they can fight the rest of us for them!”

All the men busted out laughing but our two feminists were not happy. I looked at them and said, “What are you upset about? You can’t have it both ways you know?”

They sat glumly on the flight while some of the other Crew Chiefs started asking about the engines sounding funny. I think the Loadmaster caught on and passed word to the Flight Engineer because shortly afterward he started messing with the prop synch which causes unsettling harmonics. Our two victims became very quiet and kept nervously eyeing the parachutes until we landed.

After we returned home, they filed a complaint about me to my supervisor. But he was well aware of their outspoken natures, and he also verified the events with others on the flight.

A few weeks later I heard that he had closed their case by telling them that they couldn’t have it both ways.

Of course, in 2022 both he and I would have been convicted at Courts Martial and booted from the military.

I’m sure they hate me to this day.

On a side note, I don’t know the weight limits for an aircrew personnel parachute but….