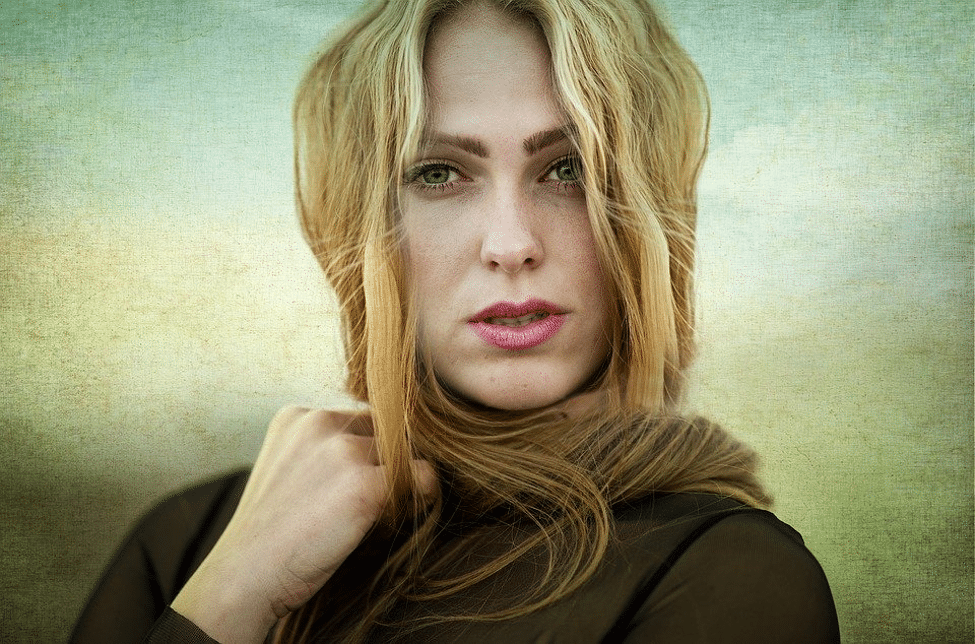 Remember when that mom brought vagina cookies to her second grader’s classroom in an effort to spark a class-wide discussion about the female anatomy? While the jury (Snopes) is still out on the validity of this story, the real problem is that it is completely believable.

Feminism is known for representing the extremes while using extreme measures in an effort to make a point that tends to turn away people who ultimately want the same end goal of equality for women. The problem is, the extremes need fighting for and sometimes extreme measures are necessary so how do we bridge the gap?

Feminism has seemingly become about women breaking into and excelling at traditionally male jobs, roles, and stereotypes leaving those women, who are not necessarily pushing those boundaries, feeling isolated and unsupported by feminism.

Feminism should be about empowering women. Being a feminist should mean you support women. Empower and support women, that is, whether they are looking to break through the glass ceiling at work or formula feed without stigma.

Feminism has gone from unifying to dividing and we can’t afford that kind of change. Women can be unstoppable if united but are we really united in this cause? People have become so focused on what it is they want in their own lives that they are losing sight of the bigger picture and therefore losing supporters. When you exclude women, you lose their support. When you lose support, you hurt your cause.

I felt empowered, supported, part of the fight when I was in graduate school, doing research, and in the world of academia but as a stay at home mom who loves to cook for and take care of my family, I do not feel the support of feminists. I am no longer breaking barriers. I am doing what women have always done and are trying to break free from, it would seem. Problem is, due to this, the movement is losing my much-needed support.

I’m not suggesting that we stop our efforts in the boundary-pushing or stereotype-breaking department. What I am saying is, let’s broaden our scope to include all women and change our approach. Vagina cookies are out, open-mindedness (ya know, the kind we want everyone to have about women) is in. This is important because no one listens beyond an insult, no one cares when feeling forced to do so, and no one supports a cause that they feel does not support them back.

The Feminist movement seems to forget that it needs us lowly women who actually enjoy taking care of our husbands but who are also strong, empowered, independent women. There is strength in numbers and most definitely strength in support.

The average woman needs the average women’s support and that support is empowering. Every woman should feel limitless but still feel advocated for whether she is pushing those limits or not.
__________________

This first appeared in The Havok Journal on February 14, 2015.