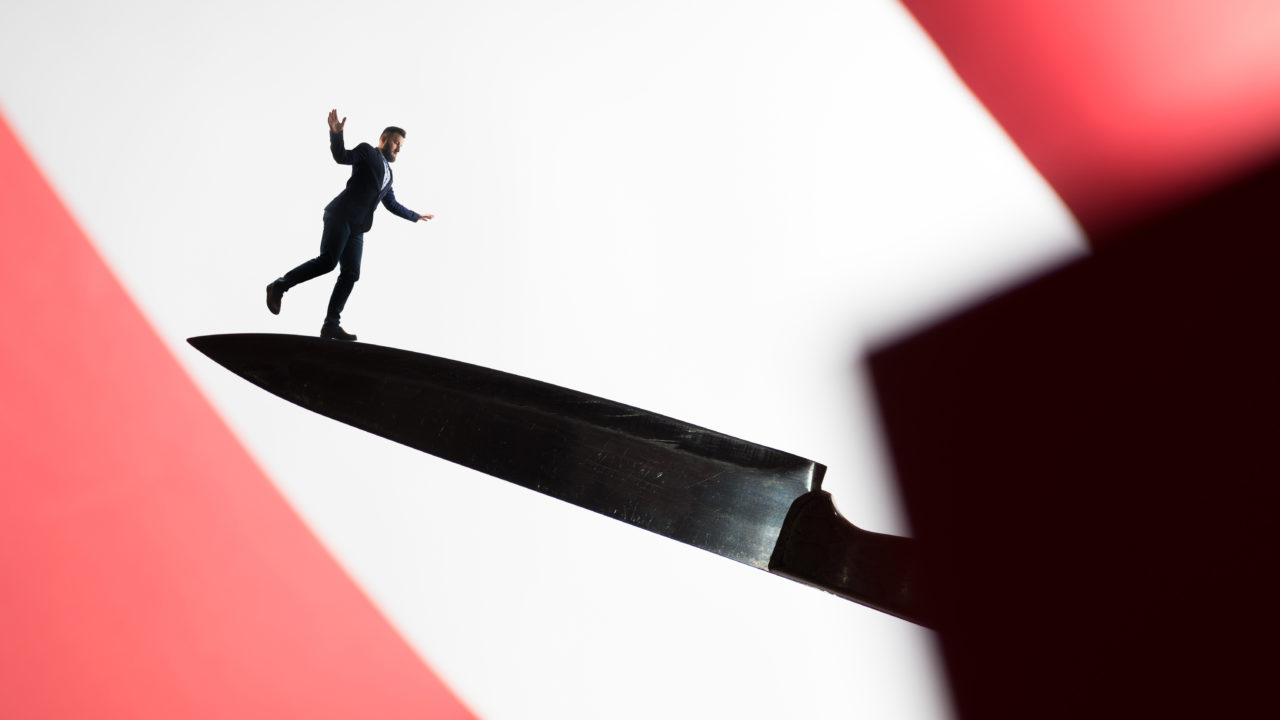 I was an 11B from 2000-2009. I was on the Sergeant First Class promotion list and just home from my 4th deployment when I ETSd in June 2009. Since getting out, I’ve been to college, published some writing, started a career, been to grad school, and am currently back in grad school for another degree.

I served in four different battalions between the 10th Mountain and 25th Infantry Divisions. My first unit took me to the Shah-i-Kot Valley during Operation Anaconda in 2001, and my last unit took me to Sadr City in 2008. The other two tours were, for the most part, pretty uneventful in comparison. Several veterans from my old units, particularly the units involved in Operation Anaconda and the Siege of Sadr City, have taken their own lives.

Veteran suicide is an issue that has been on my mind for several years, and I know that many people and organizations are heavily involved in preventing it. Like most, military service changed me and serving in combat seemed to accelerate those changes. Each deployment seemed to send me two steps up, and coming home only brought me down one. Anger, impatience, frustration, cynicism, hopelessness, intolerance for certain behaviors and attitudes; all those things were amplified each time I left, and the baseline was moved up each time I came home.

Still, after four tours, I’ve been fine. My marriage survived nearly a decade of military service and transition. I’ve found success professionally. It hasn’t always been easy. When I first returned, I felt like I was on top of the world. I was living on borrowed time because I’d been so sure that last tour would be the end of me. College and life in the civilian world seemed so easy. I had this outlook that nothing could ever be as physically or emotionally difficult as what I’d been through for the last 9 years, and especially that last 14 months in Iraq.

Starbucks got my coffee wrong? Meh, no one shot at me, and I don’t have to watch for IEDs today, so things are still pretty good. I need to write a 15-page research paper that counts as 75% of my semester grade, and it’s due tomorrow? I’m a pro at all-nighters. At least I’m not wearing gear, freezing or sweating to death, and walking around all over the place.

When I turned 30, I remember thinking that I couldn’t believe I’d lived that long. When soldiers I’d led started families, left the military, and turned 30, they all said the same thing. “I can’t believe I’ve lived this long. “As years have passed, I’ve lost that feeling of everything being easy. I’ve gotten weaker, physically and mentally. Things get me down, and anger is always ready to come flying out over the most trivial things.

I’ve somehow transitioned again, from living on borrowed time to trudging through the daily grind and hoping for some light at the end of the tunnel. I recently learned that a fellow Sadr City veteran, from my old company, was charged with murder after a bar fight. While we’ve had a handful of suicides and near-suicides from that company, this is the second veteran from those days to be charged with murder.

I reached out to our old company commander, and we messaged back and forth a bit about the soldiers and what’s happened since that time. I’ve sort of become the unofficial unit historian from that deployment, so I’ve kept in touch with a lot of the battalion from time to time anyway. My old commander mentioned “destination addiction.” It’s something I’d never heard of before, so I’ve done a little reading about it. It’s the idea that success and happiness are somewhere in the future, and everyday life is a struggle to reach that point.

The problem is, people living this way never feel that they’ve achieved success, and they don’t allow themselves to be happy in the moment. In the army, we were always focused on readiness. We needed to be ready for the next mission, promotion, school, or challenge. We were always working for what was next.

I’ve seen my own moods change throughout my post-Army years, and I’ve realized that I’m happier when I have a specific goal in sight, or when I’ve just reached a goal. That joy and sense of accomplishment fade quickly; though, and I start searching for the next task. Without some target or mission in front of me, my motivation and drive falter, and I feel like I’m spinning my wheels and getting nowhere. Even when I am working toward something, I still have the feeling that things will be better, I’ll be happier, and I’ll feel accomplished, once I’ve taken these steps, accomplished these things, or managed to do this thing.

I’m not happy in the moment. I’m not comfortable or content. I know that post-traumatic stress and traumatic brain injury play huge roles in the challenges faced in the veteran community. Hell, I slipped on the ice and had a concussion a week ago. Add that to the close proximity to explosions, and a couple of other head knocks I had in the army, and I’d say my brain has been knocked around a few times. I can’t help but wonder if destination addiction isn’t also a problem many of our veterans are facing.

Are we coming home without a mission, spinning our wheels and getting nowhere, and finding it impossible to be happy in the moment? Are we just so tired of trying to work toward success and happiness, thinking it’ll always be over the next hill, then cresting that hill only to see another one on the horizon?

I apologize for the long-winded post here. I’d not heard of destination addiction until a week or so ago, and I’m curious to learn more about it and how it might connect to veterans. I figured this group would be a great place to start.