HomeCultureMilitaryCombat Stress Control Units: Who Takes Care of the Caregiver? 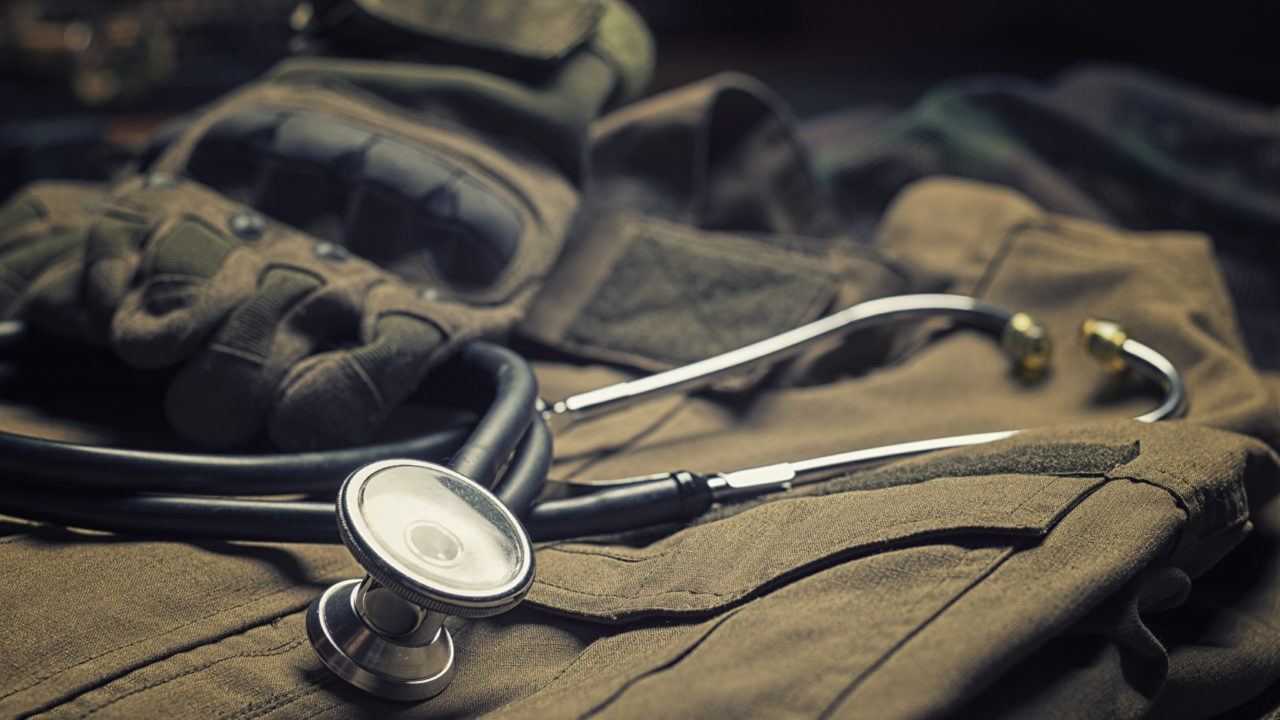 Today is day one for my husband at the Home Base Program at Massachusetts General Hospital. After a weekend quarantining in a hotel room in Boston while awaiting Covid test results, he begins an intensive two-week program for veterans with PTSD, anxiety, depression, and/or TBI. He has all of the above, but still seemed surprised when he was accepted into the program a few months ago. He signed releases for his therapist at The Vet Center, his psychiatrist at the VA, and another therapist he sees at Hanscom Air Force Base to send their records to the screener at the program. He’s read their evaluations and their recommendations, so none of this is new information. But reading words on paper and accepting their truth are two different things.

He’s been dreading this for weeks. “I don’t want to go” has become his mantra. He reminds me of a kid getting ready for summer camp or heading off to college. The difference is, I’ve watched this same man pack up to ship off to war in Afghanistan; to care for Ebola patients in Liberia, and hurricane victims in Puerto Rico and the U.S. Virgin Islands without much fanfare. His main concerns were whether he had enough socks and skivvies to get him through the mission or at least until laundry facilities were available. Never was, “I don’t want to go” voiced. Not out loud, anyway.

This mission is very different. He’s going to be required to talk about himself and to care for his own wounds rather than taking care of others. He’s going to have to take orders from someone doing the job he’s accustomed to doing. There will be someone else asking the questions and making the decisions. And he’s terrified. I understand this fear. We all live with it to some extent. We build up walls to protect ourselves from real and perceived threats. The more severely we’ve been threatened, the higher and stronger the walls. When you’ve witnessed atrocities that most people will never experience, you build a nearly impenetrable fortress. You constantly scan for threats. It isn’t something you can switch off at the end of the mission or the workday.

For my husband, this program equates to an enemy trying to breach the fortress and invade his inner sanctum. His Fortress of Solitude. He drove himself to Boston after promising me he wouldn’t elope from the program. I half-jokingly told him I’d lock him out of the house if he tries to come home early. His day will be filled with group and individual therapies, in which he assures me he will participate. I feel like I’m trying to talk up a summer camp to a reluctant child or an adult day health program to a homebound senior. “Look, they have Tai chi and art therapy”, I say with forced enthusiasm. “I need to know whether they have a gym with a squat rack”, he replies gloomily.

Despite the stellar reputation of the Home Base Program and the top-notch staff running it, I know this is only a stepping stone. There isn’t a quick fix for mental health issues. It isn’t like repairing a broken bone or even recovering from major surgery. The healing process is longer and more complex than a broken bone or an incision. The brain isn’t an organ you can slice open and remove the dysfunctional parts. When it comes to mental health there typically isn’t a problem with the hardware, but with the software. Treatment is like getting an updated operating system. Since we are humans rather than computers, the update takes years rather than minutes or hours. And it typically requires a combination of therapies. Each person’s brain has had a unique set of experiences and an infinite combination of other variables that contribute to the way it functions. There isn’t a simple test to diagnose the problem and, even if there were, there is no simple solution to address it.

In my husband’s case, there was anxiety and depression long before he joined the Army, worked in the prison, went to war, or transferred to the U.S. Public Health Service. Each of these experiences has contributed to the issues that were already there. It isn’t like he woke up one day and realized there was a problem that needed addressing. For years, he kept the severity of his mental health issues hidden from me. Even the strongest people among us have a breaking point, however. When Mark reached his, the years of repressed grief came spilling out. This was actually a blessing since it motivated him to participate in treatment. There’s a big difference between sitting in a therapist or psychiatrist’s office and saying the words you know they want to hear and allowing them inside the fortress of your mind. He’d been doing the former off and on for a few years. The latter only came after he broke down.

When Mark was in Afghanistan, he was part of a Combat Stress Control unit. As a mental health nurse, his mission was to evaluate soldiers referred for operational stress issues and get them back into the fight ASAP. A few were too disturbed to continue with the mission, as was the psychotic soldier who held Mark at gunpoint. Most, however, were able to push through their anxieties and return to their mission. This is what my husband has been doing for years. Pushing through. Not really living. Not experiencing and appreciating the nuances of life. Just surviving each day.

My hope for my husband is that he will learn to see the world as more than a series of threats and potential dangers. Not as a place full of criminals and people with malicious intent, but fellow humans who have also been wounded and who react defensively out of fear and ignorance. Not as enemies, but as people equally strong in their convictions that their way of life is best. I realize how idealistic this sounds so I won’t hold my breath. I’d settle for him being able to walk through Walmart without being on the verge of a panic attack.

Wendy Arena has been a registered nurse for 22 years, currently works on an inpatient psychiatric unit, and is pursuing a writing career. She is married to a combat veteran who works in a prison. They share some very interesting dinner conversations.