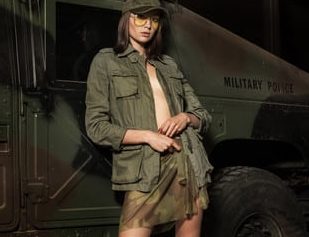 This first appeared in The Havok Journal February 18, 2019.

I guess he was just “Big Pimpin’.”

Downrange, he was a noncommissioned officer in the Military Police Corps. But back home in North Carolina, he had a double life… as a pimp.

According to the Charlotte Observer, former Army Reservist Xaver Boston served on a personal security detail for an Army general Afghanistan, but in Charlotte he was pimping out vulnerable, drug-addicted women, going so far as to pistol-whip one of them who displeased him. He’s now going to experiences some well-deserved time in jail. 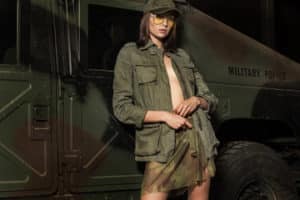 Unfortunately, his is not the only story of Soldiers-turned-pimps. Back in 2013, another noncommissioned officer at Fort Hood was allegedly pimping out junior enlisted soldiers there.   Unfortunately, this same individual was later allowed to serve as a foster parent because the Army didn’t communicate effectively with the FBI.

And neither of those hold a candle to the enormous prostitution / gambling ring run by current and former members of the New York City Police Department, which was enabled in part by the “blue wall of silence” of other officers.

Why do all of these old stories matter now? It’s part and parcel of the ongoing issues of sexual harassment and assault in organizations of public trust, that have strong cultures of preventing these types of situations yet still find themselves embroiled in controversy over them. The Army and the NYPD have numerous female members, and both organization prioritize prevention of degradation of women.  And although these are just a handful of issues, it doesn’t seem to be getting much better. Sexual assault incidents are up sharply at the Service Academies, despite enormous effort to counter it.  Why?  It’s hard to tell, but having people in a position of trust acting as pimps probably isn’t helping.
_______________________________________________