HomeCultureMilitaryCanada’s PTSD Solution For Vets: “We’ll Help You Kill Yourself?” 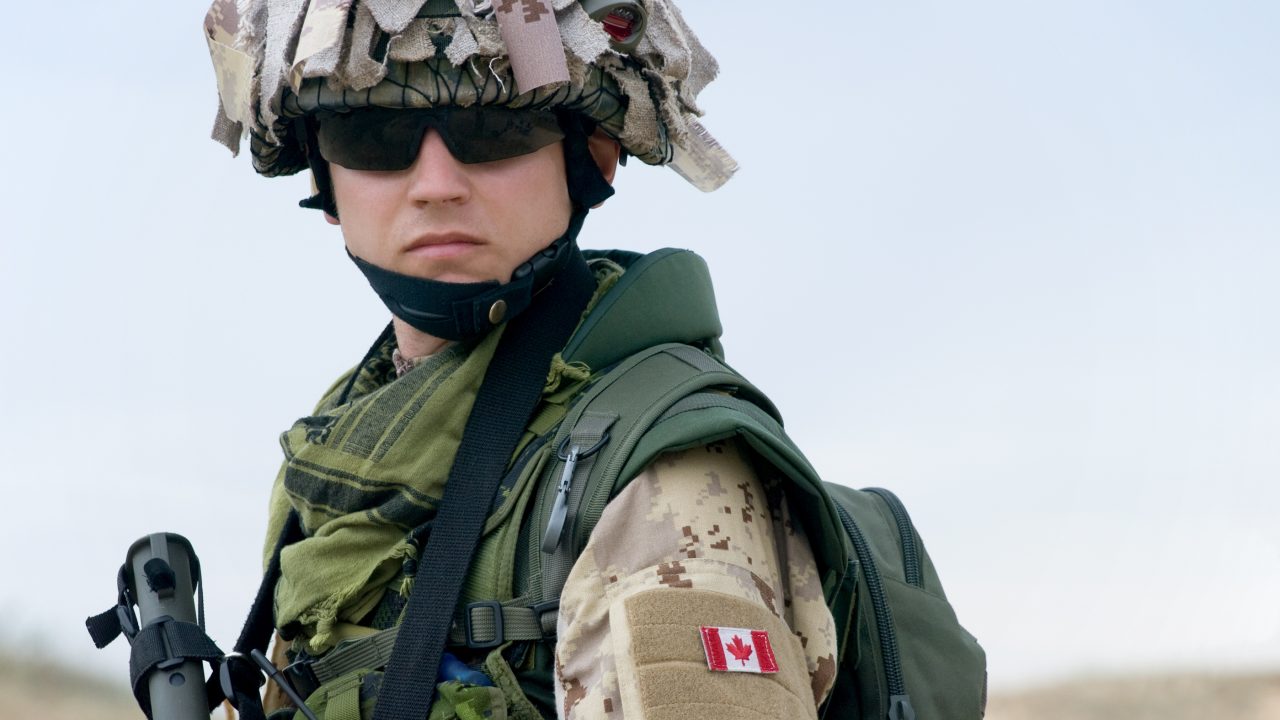 Canada’s Veteran Affairs bureau is under fire for an unconventional response. As cited in numerous news reports, a Canadian military veteran seeking treatment for PTSD and traumatic brain injury was offered MAID, or “medical assistance in dying.” You, know, euthanasia.

MAID was legalized in Canada in 2016, but given the reports about this situation, it seems rather… extreme. For a doctor to tell a military veteran experiencing PTSD and TBI something along the lines of, “Hello there military veteran, have you considered just killing yourself? Here’s a prescription for that.” In the words of the legendary Ron Burgundy, “That escalated quickly.”

I’m usually quite skeptical of first reports of information like this. After all, what kind of physician is going to offer unsolicited advice along the lines of, “Hello there military veteran, have you considered just killing yourself? Here’s a prescription for that.” But it appears that Veteran Affairs confirmed the story, saying that they “deeply regret” what happened and promised that appropriate administrative steps will be taken.

We certainly hope so.