HomeCultureMilitaryAfghanistan was Background Noise, and Soon Will Be Again 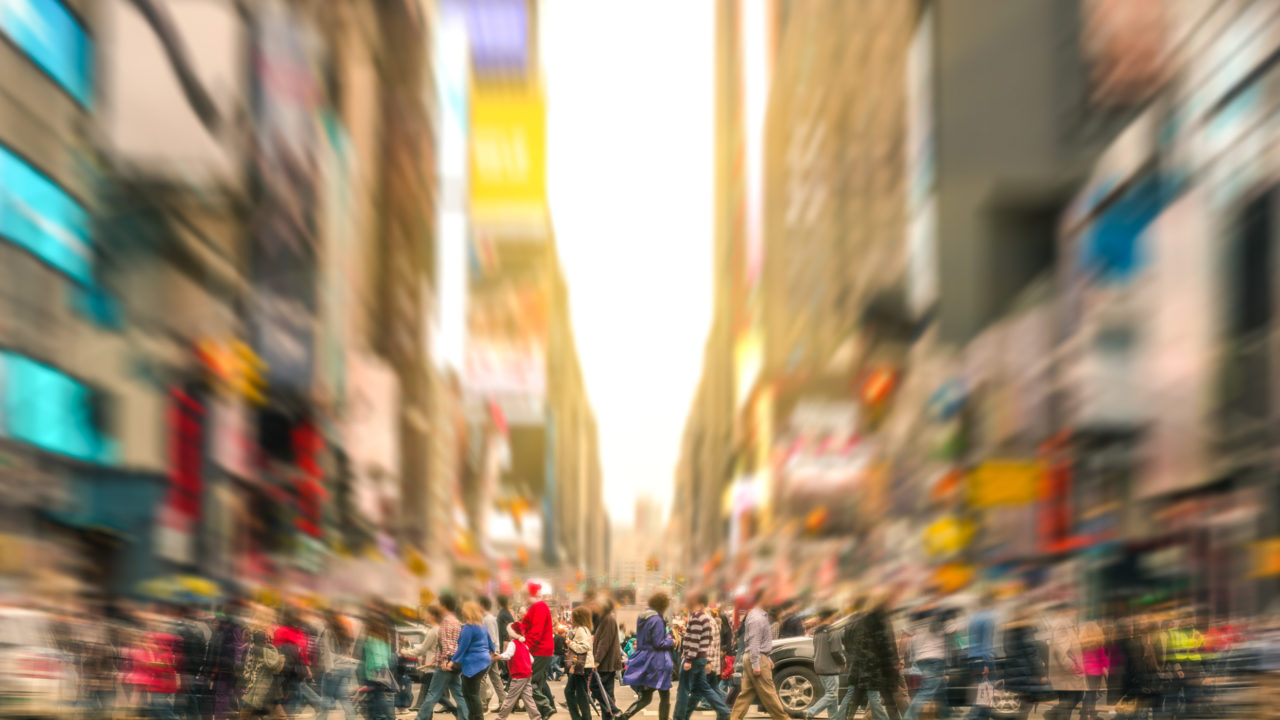 This first appeared in Frank’s blog on August 24, 2021, as “Background Noise.” It is republished here with the author’s permission.

“The white noise of an industrial and commercial society drowns out our ability to think.”
― Kilroy J. Oldster, Dead Toad Scrolls

How many people gave any thought to Afghanistan before August 15th, the day that Kabul fell to the Taliban? Let’s see a show of hands.

Hmmm… I thought so. Damn near nobody.

The truth is that I wasn’t thinking about that place much either.

The almost universal lack of interest in Afghanistan prior to the complete collapse of the nation’s government is no surprise. After the initial invasion of that country twenty years ago, we slowly forgot that there was a war being fought there. If we didn’t forget about the war, we simply ignored it.

We were encouraged by our government to ignore the war. George W. told us to go shopping after 9/11, apparently because it was our patriotic duty to keep the consumer economy humming. The Bush administration wanted to avoid at all costs the domestic nastiness of the Vietnam War. Afghanistan was going to be fought by a volunteer army halfway around the world. Somebody else’s kid would fight and die in that place. There would be no pictures of coffins or body bags coming home to be buried.

Nobody would bother to report on the Afghan civilians being killed by drones or bombs. The billions upon billions of dollars spent to fight the Taliban would all go on the national credit card to be paid by future generations. The following administrations in Washington went along with that program. Spend the blood and the money, and keep it all quiet.

For twenty years that plan worked. We fought a war that almost felt like peace. There were no Victory gardens, no instances of gasoline rationing, no sacrifices of any kind for the vast majority of people. A few malcontents, like me, would occasionally bitch about this endless war, but very few Americans cared. We all slapped “Support the Troops!” stickers on our car bumpers, and we were more than willing to shake the hand of any person in uniform, telling them earnestly,

“Thank you for your service!”

Occasionally, the truth slipped in through the cracks. I remember meeting a few Afghanistan vets in the psych ward of the local VA hospital. They were hurting, and they are just the beginning of a flood of patients that will eventually overwhelm the mental health services of the VA. I remember my son, Hans, talking about his old Army buddies who were in Afghanistan, either as soldiers or as contractors. I used to get emails from Voices for Creative Non-violence about the suffering of the Afghan civilian population. For all those years, the only people who cared about Afghanistan were the folks who personally knew somebody who was there.

Now, somehow, everybody seems to care.

In a few days, the evacuation will be complete. In a few months, maybe weeks, we won’t care anymore.