HomeCultureMilitaryA Note of Thanks to Military Treatment Facilities 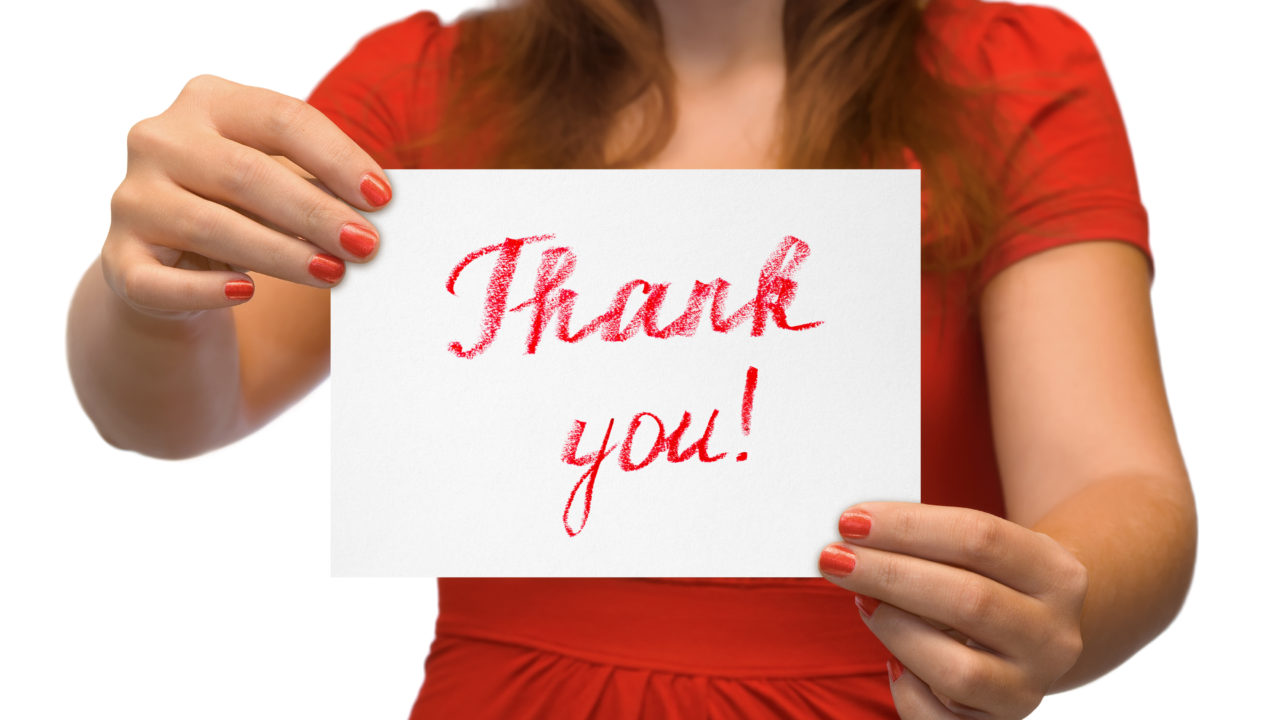 Military Treatment Facilities (MTFs) like Tripler Army Medical Center (TAMC) in Honolulu, Hawaii, often have bad reputations, especially in the Age of Technology, where information is easy to access and distribute online.

Medical horror stories sprout up in the news and then spread like wildfire over social media platforms and through digital military housing grapevines, stoking flames of fear and discontentment regarding the competency and quality of care that service members and their dependents can expect to receive at MTFs, whether justified or not.

I cannot speak to the truth of someone else’s experiences at other MTFs. However, I can use my own anecdotal experiences to weigh in on the providers at TAMC to attempt to balance the scales of public opinion and give credit where credit is due.

For instance, if it weren’t for the exceptional care that my son, Jacob, has received at Tripler Army Medical Center these last 13 years, he wouldn’t be alive today.

Jacob was born via C-Section at Tripler Army Medical Center on March 30, 2008.

In January of 2009, Jacob was formally diagnosed with a terminal, degenerative, and genetic disease called Spinal Muscular Atrophy (SMA) Type I. The prognosis was grim.

Note: SMA is the number one genetic killer of children under the age of two. In total, 38 states will be screening newborns for SMA through permanent or pilot programs. SMA was added to the federal Recommended Uniform Screening Panel (RUSP) for newborn screening in 2018. As evidence has shown, early diagnosis and treatment leads to better outcomes

From 2009-2016, my son’s Multidisciplinary Care Team at TAMC worked diligently to provide Jacob with the medications, medical equipment, and supplies, pediatric specialty services, and home support services like in-home nursing to optimize his quality of life.

Because of the combined efforts and accommodations from Tripler Army Medical Center, my husband’s command at USCG Air Station Barbers Point, and the Hawaii Department of Education (HDOE), Jacob was able to outlive his prognosis and stay healthy enough to benefit from a medical and scientific breakthrough in 2016.

That breakthrough occurred on December 23, 2016- That was when the first-ever treatment for SMA, called SPINRAZA, received approval from the FDA to treat both pediatric and adults affected by SMA. The development of this new drug changed the course of my son’s life in an instant. Jacob went from having no hope of a future to suddenly having a legitimate chance at life overnight.

Unfortunately, only a select few hospitals in the world were able or willing to administer SPINRAZA.

I am proud to say that Tripler became one of the few treating facilities mentioned above, thanks to my son’s Pediatric Neurologist, Dr. Rahe Hiraldo, and Dr. Erika Toth, PHARMD. These two outstanding physicians were willing to do whatever it took to get Jacob the medicine needed to increase his odds of survival, and they were successful in their endeavors.

When Dr. Hiraldo called to give me the good news that Jacob would be starting SPINRAZA, I sobbed into the phone uncontrollably as she silently listened to my emotional breakdown on the other end of the line. My tears said what I could not- There are simply no words to adequately describe the depth of my joy, relief, or gratitude at that moment.

Jacob became the first dependent out of all the military service branches to receive SPINRAZA and the first child with SMA in Hawaii, too, thanks to TAMC.

As a result of Jacob’s quick access to treatment, his health is now stable, and he is thriving! Don’t get me wrong, there is still no cure for SMA, but SPINRAZA has significantly slowed down the rate of degeneration of Jacob’s body, and that is a beautiful thing to be able to say.

On August 13, 2021, Jacob will be receiving his 17th dose of SPINRAZA via lumbar puncture, and then on August 23, 2021, he will be undergoing a Spinal Fusion surgery at TAMC. I am terrified about the spinal fusion, but I genuinely believe that Jacob is in the best place possible to undergo such a painful, invasive, and risky procedure.

Anyway, like most MTFs, TAMC has had its fair share of negative publicity, but I KNOW that there are equally positive stories, like mine, out there too.

So, in honor of SMA Awareness Month, I want to take this opportunity to shed some light on TAMC by thanking the many military medical providers that have found my son’s life worth investing in and for looking beyond his diagnosis to see the value of the person beneath the surface.

Tripler could have written Jacob off as a lost cause, but it didn’t. Instead, TAMC used its resources to give my son a new beginning, which is something worth acknowledging and celebrating.

Military Treatment facilities may have bad reps, in general. But, I would encourage potential patients to withhold judgment until they can determine for themselves the caliber of services that their MTF has to offer. Who knows, military medicine might be a blessing in disguise; just ask my son.

This first appeared in The Havok Journal on August 19, 2021.

Lori is a full-time caregiver to two children with special needs, one child being terminally ill and physically disabled. She uses her life experiences and the medical knowledge that she acquired from serving as a Hospital Corpsman in the United States Navy to help others facing similar hardships. Lori focuses primarily on advocating for and educating others about the special needs, mental health, and veterans communities. Her long-term goal is to reduce the stigma associated with disability by talking about it with people of all ages, thus minimizing the fear and the mystery attributed to the unknown.