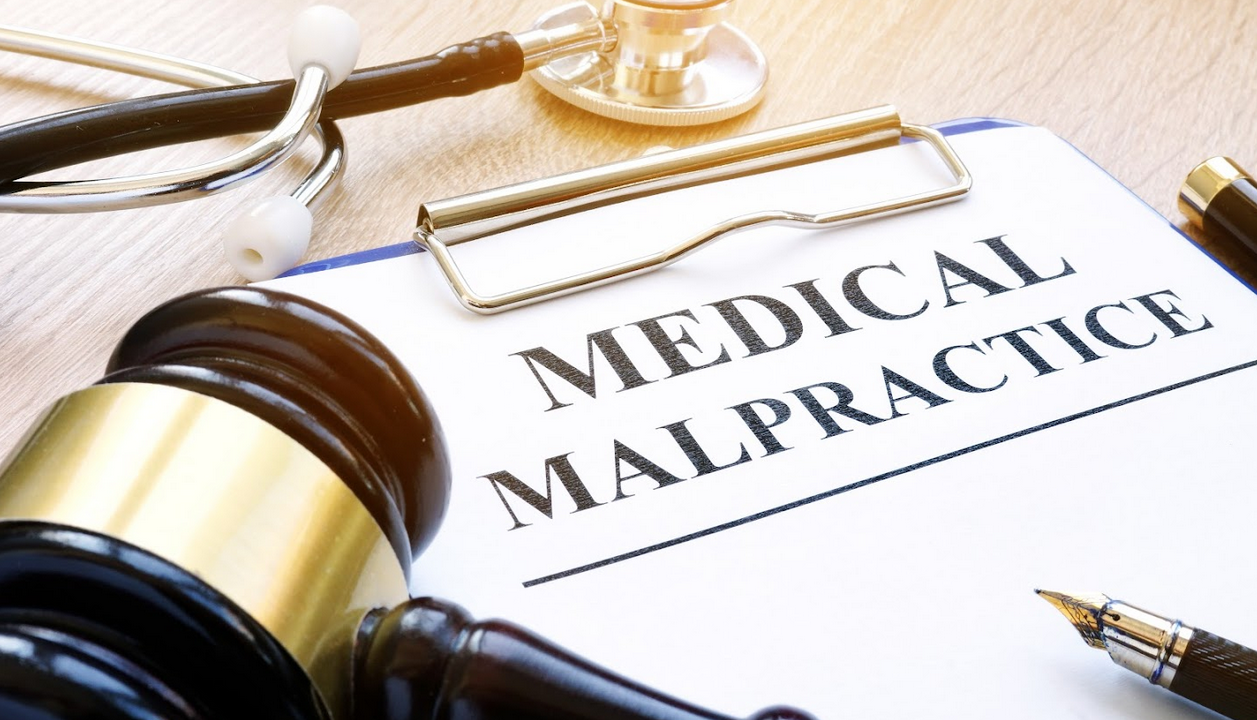 Like everyone else, all injured or sick military personnel require adequate and competent medical assistance and treatment. Since these servicemen put their lives on the line to safeguard the citizens and the country, they deserve to be treated for injuries and other medical conditions. However, there are some instances in which the attending healthcare professional commits an error in diagnosing and treating their military patients. This is where the concept of military medical malpractice enters the picture.

Thus, if you’re military personnel who were injured due to the negligence of a medical practitioner, below are the four things to know about military medical malpractice:

Generally, military facilities are considered federal agencies. Hence, any military personnel who wants to file military medical malpractice is suing the federal government. However, it’s important to note that the federal government can’t be sued due to sovereign immunity. It’s a legal doctrine that protects the government from getting sued without its consent, and it’s immune to all civil lawsuits unless it waives its sovereign immunity.

However, there’s an exception to that principle of sovereign immunity. For instance, the enactment of the Federal Tort Claims Acts (FTCA) waives the government’s immunity, thereby allowing the filing of medical malpractice. In short, this legislation provides military victims of medical malpractice a right to file a lawsuit against the erring medical facilities and seek compensation for all their losses.

If you believe your injury was caused by the negligence of a federal team member, you may be eligible to initiate a military medical malpractice claim against the facility. But due to the complexity of this legal process, it’s still best to hire a lawyer from a reputable law firm like townsendlawkc.com and others to handle the case for you. They can help navigate your claim more efficiently to achieve more positive outcomes.

2. The Rules On Military Medical Malpractice Has Selective Qualification Requirements

As you can see, active-duty members are now eligible to get compensated for the losses caused by medical malpractice. While they can’t file a claim back then, this prohibition was set aside when President Donald Trump signed the National Defense Authorization Act in December 2020 but is subject to limitations. For example, active members who were victims of malpractice in the combat zone aren’t allowed to file a claim.

On the other hand, if you’re a malpractice victim, you need to show that the negligent care and treatment came from someone assigned to a military facility. Otherwise, your claim won’t be treated as the one arising from a military medical malpractice case.

Lastly, you or your immediate family also need to demonstrate that the negligence has resulted in any of the following injuries:

3. The Statute Of Limitations Under The FCTA Is Two Years

Like other civil lawsuits, a military medical malpractice claim has a statute of limitations of two years from the date it accrues. This time limit refers to a period in which the affected party can file a claim. That’s why when the time has lapsed without initiating a legal claim, you can no longer sue the military facility in the future, waiving your right to recover compensation for all your damages.

Due to these time constraints, you need to carefully fill out the claims forms to ensure no serious mistakes are committed. You can hire a lawyer who specializes in handling military medical malpractice to help you with the filing. For instance, they can examine the facts of your case, including when the malpractice happened and what courses of action you have for your injury. Also, they can investigate to determine whether the period for filing a claim can be extended depending on the circumstances of your case.

Generally, filing a military medical malpractice claim can be a complicated process if you have no idea how and where to start. Since it’s a legal action that requires knowledge and expertise, working with a legal professional can be beneficial.

The following are the step-by-step procedures to consider when filing a malpractice claim:

Military medical malpractice cases can be complicated and confusing. Therefore, if you’re a victim of the negligence of a federal team member, keep these things in mind so you’ll know what to do to protect your rights. By educating yourself about the legal matter, you can navigate your situation more efficiently by having the best chance to file a claim and receive compensation.