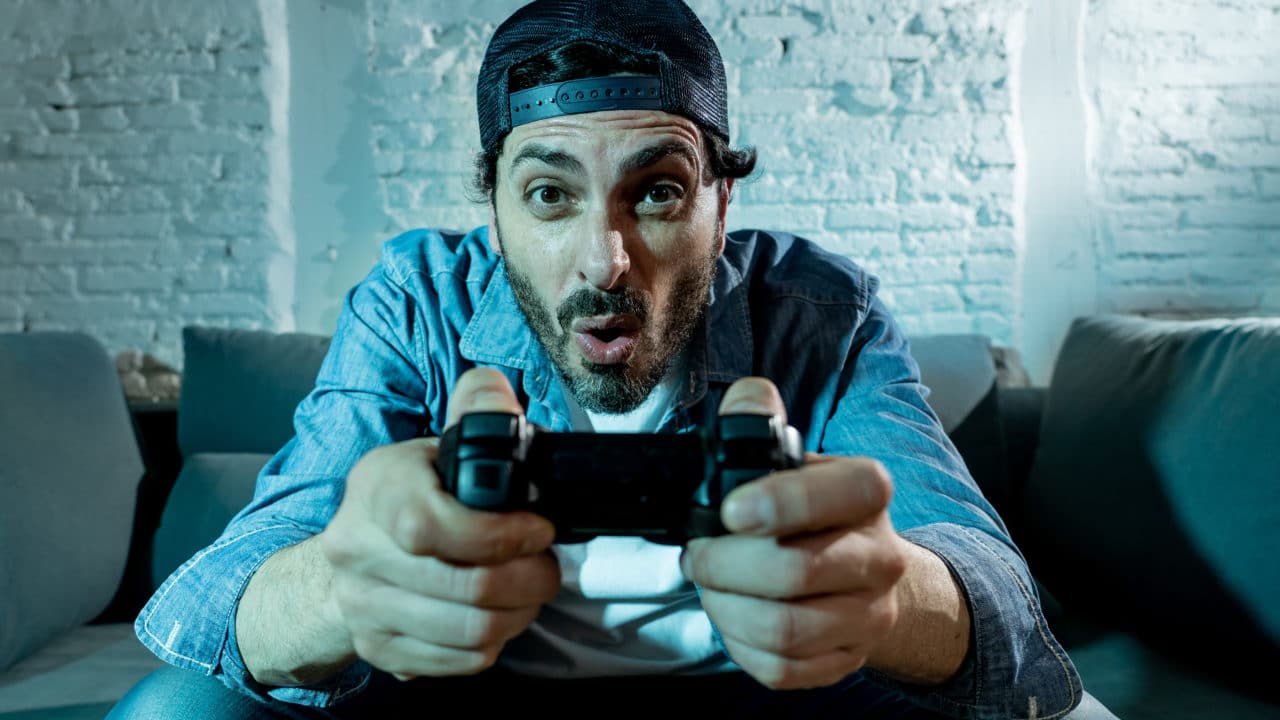 It’s like the All-Army Sports program, just not as sweaty.

Are you a Soldier, noncommissioned officer, or junior officer in the Army with mad gaming skills? If so, it might be time to consider a career change.

As part of its marketing and recruiting effort, the Army is looking to recruit highly-skilled gamers to compete for spots on its eSports team. Top performers in games including Call of Duty, Counter-Strike, and Rainbow 6 now have the opportunity to try out for the All-Army team. Below is the text of the recruiting email making its way through the Army email system. If you think you have what it takes, the points of contact are listed. 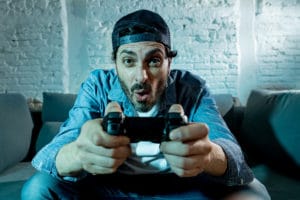 U.S. Army eSports is a highly successful, DA sanctioned program run by the United States Army Recruiting Command (USAREC). The organization fields competitive teams to represent the U.S. Army both online and at events across the country.

Teams that are currently or soon to be in the process of tryouts include:

– Must be in good standings (no flags/pending actions)

– To be eligible for TDY opportunities:

To inquire about opportunities or to interact with other soldiers in an active gaming community, join our Discord server at https://www.discord.gg/usarmyesports.