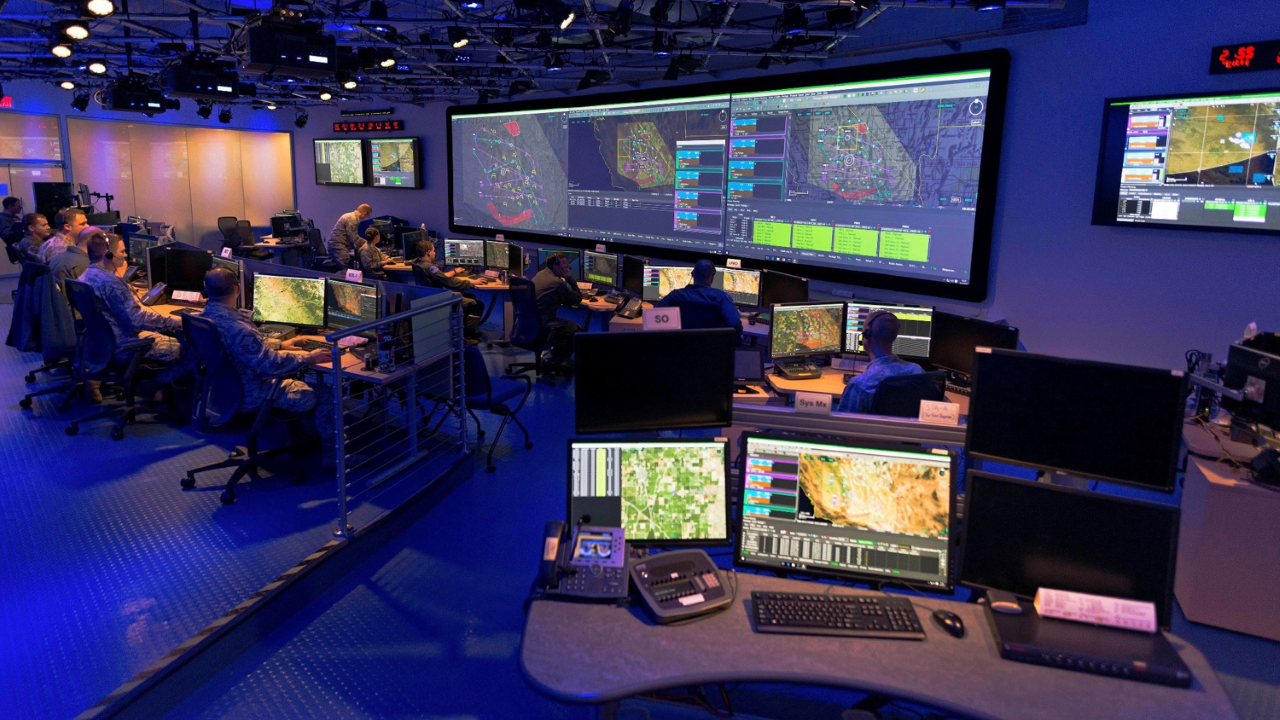 Despite multiple connection challenges that limited the scope of activities, Det 3 demonstrated numerous capabilities. CMCC-i and USAFE’s 603rd Air Operations Center experimented with their connections during this “on ramp” taking its first steps towards developing integration procedures between the two, which will ideally lay the foundation for broader adoption amongst other users of CMCC’s services.

This connection provided proof-of-concept for elements of an accelerated kill-chain that can be further developed, pointing towards longer-term possibilities for decentralization and machine-to-machine communications that will facilitate an advantage to warfighter decision-making.

The detachment also hosted members of Blue Horizons, the Chief of Staff of the Air Force‘s Center for Strategy and Technology‘s think tank, during the events. Overall, the event showcased several capabilities with significant future potential while also identifying areas for improvement.

“This “on ramp” was an opportunity to demonstrate experimental capabilities on the leading edge of the Air Force’s ABMS efforts,” said U.S. Air Force Maj. Brian Hill, 605th TES, Det 3 commander, Beale AFB, California. “Sitting our testers and operators alongside engineers from across the defense industry allows for real-time feedback that accelerates the development and refinement of the future of battle management.  We saw that in action this week with distinct improvements in performance from one mission to the next.”