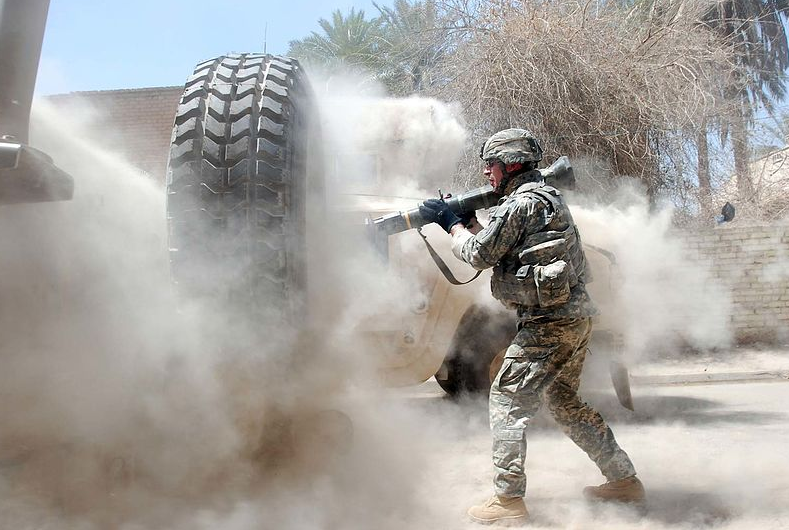 Our lives are composed of the consequences of our actions, the good, the bad, and the neutral. I believe the pattern of life is for us to choose as we have free will, thus contradicting the predestined fate some believe in. Some believe fate will be what it will regardless of their actions, in essence, they cannot make choices that will ultimately change their final outcome.

Throughout my life, I’ve made decisions that impacted and molded me into who I am today. When I look back, I can’t always say I’m proud of the decisions I made as I’m not always proud of myself. Recently, I allowed my demons to win and hurt those closest to me. Not only did I allow my demons to win, but I also chose not to fight the battle. I simply walked away from my life, walked away from the things that were causing me stress. To add salt to the wound, I did all this amidst the pandemic.

I walked away from my family, which was the essence of who I was. I believed I was on a path to self-discovery but was really on a path to self-destruction. I was constantly reminded, you’re a Marine, you can handle anything. People like to believe that Marines can handle anything because of the stigma that comes with the title. The problem is we CAN handle anything, anything but ourselves. Deep down I’m scared of myself and I don’t feel as though I’m alone. I believe others share this fear of the self.

I refused to ask for help over the years. I was scared of how people would look at me, what they would say, and I didn’t want to look weak. I was scared of damaging my image, and for that reason, I did the most destruction to it. I destroyed the creed of the Corps, I failed to honor my family, I didn’t have the courage to ask for help. I didn’t keep my commitment to my wife and family. Now, I have those failures to answer for.

Now, to being scared of myself. My thoughts scare me for I fear failure and now I have failed. I can count on one hand the number of times I’ve had major failures in life and I can say this: I’ve handled each poorly. Not only have I handled each poorly, but my family also suffered the consequences of my failure. Rather than see them as supportive I saw them as those I had to answer to for my failures. This couldn’t be further from the truth. I had a support system that I didn’t know about until I walked away from it.

I was recently told that I have a problem when someone sees who I truly am. I like to think I know who I am but I’m not so sure I do. The man I see in the mirror and the man that looks back at me aren’t the same. When I turn from the mirror, he continues to look and stare. The haunting of the man in the mirror is the creation of my actions. I’ve been told more than once: I’m vindictive, spiteful, and violent.

I fail to see the way others see me until I look into the man in the mirror. When I look away, I know he’s still there but because I break the eye contact I know not when he stops looking at me. What I have learned though, is the longer I stare into that mirror the clearer the gaze becomes. Stopping to take it all in gives me the time to become rational before I speak and act.

While I’m late to learn about the man in the mirror and slow to change the wrinkles I see on him, I nonetheless must continue to fight him. I must show him I am a violent man, a man violent in the fight against his own demons, a man who wants vengeance on himself for the ways he has hurt others, and too spiteful to give up and let the man in the mirror have the easy win.

I must now ask for help, help in understanding who I am, and how to make reparations. I must ask for understanding, forgiveness, and most of all patience. Who ask of this, not only the hurt but myself. I need to understand what I’ve done to others in order to ask for forgiveness from both them and myself. I cannot move forward until I forgive myself for who I am and what I’ve done. I need the patience to tend to myself and I need others to be patient with me as I change and learn to work with the new me.

Some would say I’m irrational to seek forgiveness from myself for the things I’ve done as they are what made me who I am. To those I say, return to the beginning when I stated I’m not always proud of who I am. To be proud of oneself means having self-love and that goes beyond being proud of one’s accomplishments. One must love the person they are, the example they are setting, and the legacy they are leaving behind.

I have a future ahead of me and I know I have potential. But what I also know is that I’m the one that places a limit on those to two things. I can halt my potential and I can choose to end my future. Both of these will be the outcome of my inaction to continue to seek help. Help is not relying on others for being weak but rather having the support to be stronger than you are alone.

I write this with a drink in hand after an argument that nearly ripped away from me what I desperately wish to try and rebuild. The drink is not to self-medicate but to relax the mind, for self-medicating would be to poison the potential of good decisions post-argument. I’ve been in dark places and I’ve sadly put others there, yet we are all still here. We’ve done what we must to recover, but recover we did.

Many nights, I’ve been with friends and family and they never knew just how close I was. There have been times I was with them and wondered if it would be the last time I saw them. I would think, what would they do if I was gone, what impact would I actually have on their lives? I plead with you as you read this to reach out to one person, one that you know with those demons, and let them know the impact they have on you. While it may not seem like much, it could be the life-saving measure they need.

I always find a way to pull myself back from the abyss, yet so many don’t and I must ask, how far into the darkness does it take before you don’t come back?

This leads to the next question: Can I continue to venture back each time I drift further and further into the abyss? We must remember, we are each our brother’s keeper and just because we don’t see the demons under the surface, doesn’t mean they aren’t about to break free.

I always saw PTSD as a stigma and therefore refused to accept it. I refused to have a label attached to me. This was a mistake and one I know many veterans make. An acronym does not define you as “crazy” or “broken,” it simply means you’ve experienced trauma that has altered your life in some way or another. If you feel as I did, don’t be scared to talk to someone, don’t be scared to ask for help. Do it before it’s too late. Do it for your family.

This first appeared in The Havok Journal on September 25, 2020.

Trey Tull is a veteran of both Iraq and Afghanistan. He entered law enforcement after the military and worked in various capacities ending his career as a K9 Handler. Trey was a certified Drug Recognition Expert and held instructor certifications in: Standardized Field Sobriety Testing, Close Quarter Combat, Active Shooter, Safari Land Wallbanger, and Less Lethal, Chemical, and Impact Munitions. Trey is currently back in school working towards his Juris Doctorate.