HomeCultureMental Health & WellnessBattling PTS: Choose Not to be a Statistic 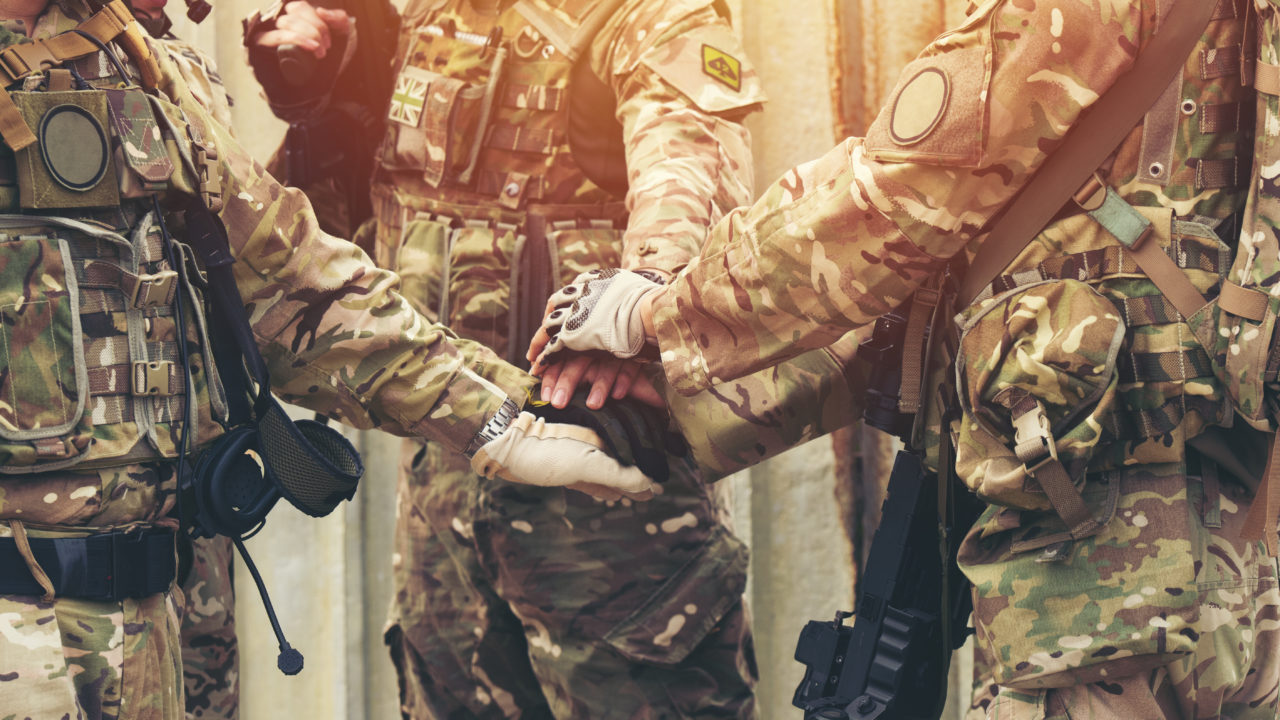 A couple of years ago I was diagnosed with PTSD, I knew something in my head wasn’t right, but I refused to do anything about it. Big tough Army guy, suck it up buttercup. Well, I went to see a head doc and yep the shit I had been exposed to throughout my 25yr career messed up my brain.

This brings me to a bit of a rant and oh she is a gooder. I see people posting on their social media accounts about how they are PTSD survivors and how they suffered from PTSD. It is usually followed by the same chirping masses that tell this person how strong they are and how proud of them they are for overcoming it. Blah, blah, blah…

Let me say this right here, right now! I did not suffer from PTSD, nor have I survived PTSD. I battle with my PTS daily, some days are better than others, but I don’t want the pity party or the, we’re so proud of you for coming forward BS.

I am a Warrior and this is my battle, I face it every day. When times get tough and the demons are gaining the upper hand I call my brothers and we fight together to crush them! We don’t mince words with each other and we fight together just like when we were in the military. PTS is a real mother fucker and it can beat the best of us, I choose to not let it win! I choose to not be a statistic, another poor soul who succumbed to his demons.

I choose to stand tall and face these demons head-on because I know I am tougher, stronger, and more focused on winning this battle.

When my demons hit, knocking me down and they tell me I am not strong enough to beat them, I get up and tell them they hit like a bitch!

This first appeared in The Havok Journal on February 12, 2021.