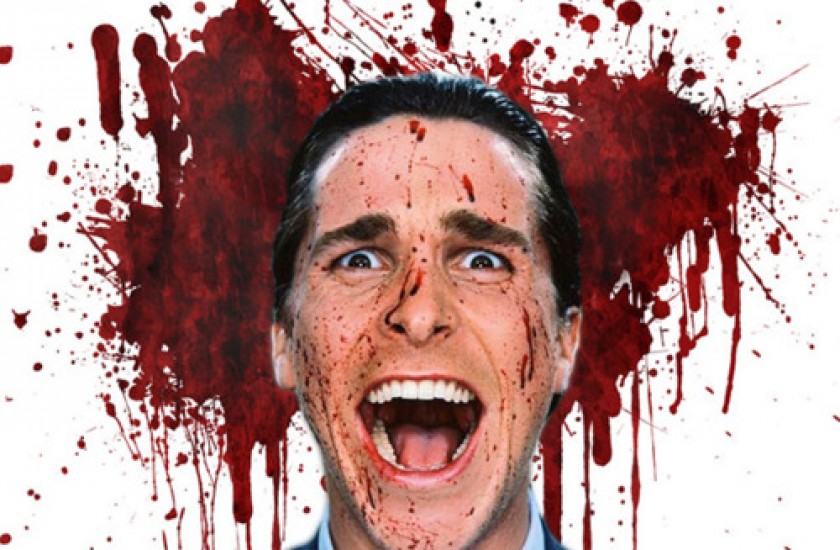 Our society is wracked again by a killer, someone who everyone (after the fact) suspected was a bit strange, who committed a heinous act in the slaughter of innocence. We have seen it before in Sandy Hook, Aurora Colorado, Oklahoma City, and others.

One person who decides that today they will act. They will carry out their extremist views, or their insanity, and they will make the world stand up and take notice. The media lavishes them with attention and they are rewarded for their efforts with revilement but mostly, with superstardom.

In a world with an exponentially growing population having world renown is left for the beautiful people, the politicians, and the obscene obscure killers amongst us.

There is no law, no measure of authority, no true recourse to prevent such an action. How can anyone claim otherwise?

It is time we start facing some facts that have nothing to do with a political party, love or hate of guns, or a particular brand of religion. In all the masses of humanity that exist, there are killers that lurk. Some are biding their time, some have acted out and not been caught yet, and there are those who step into the limelight by the slaughter of innocence, but in terms of lives, and in terms of the sense of security we as citizens wish to feel.

Who expects mass murder in a school, a movie theater, or a church? Surely those places are off-limits for such atrocious acts. But such places also add shock value. And they are almost assuredly soft targets. A killer, who wants to kill, is not interested in giving their victims a chance. They want the hopelessness their victims feel.

We cannot root these individuals out from the masses until they act. It is that simple. The Behavioral Health resources of this nation are stretched to the breaking point as it is, how in the hell does anyone expect them to do more?

Even in the military, which has direct supervision of its personnel, which has full authority over their lives, which has the most draconian control it is possible to have, they still have violence, murder, suicide, and assault. If the military cannot stop what is happening inside the ranks, with all the control that exists, how does civilian society expect control to be established?

Control is impossible, prevention is a hope fraught with failure, and acceptance is foolish. We have to recognize that we have reached the point, inside our nation and outside in the larger world, that there are simply things outside our control to stop and all we can do is properly clean up the mess.

I spent my time in the military analyzing patterns. I have bad news for the media, the government, and you. There is no discernible pattern to these killings and they are not preventable. There are over 330 million people in this nation and growing.

That number is the starting point. The number of killers in that mass is a statistical non-entity. It is a number so small as to be meaningless. Unfortunately for those who were lost, their total number is not even a significant enough fraction to show anything either.

There is no way to take the data we have and make anything useful out of it unless you have access to a 24-hour news cycle and then you can talk people into a panic attack by making every accusation possible as you “examine” the situation and play guessing games.

You have a better chance of getting hit by lightning than being murdered in your church no matter what race, church, day, or state, and attacking issues that have nothing to do with the situation only enflames the hype.

This killer had his own agenda, and that agenda does not reflect mine, yours, or anyone else’s so there is no need for us all to be at each other’s throats over this fool.

The best course of action, when faced with a situation like this, is to put a muzzle on the media. The crime, no matter how heinous, is not about the nation. It is about the killer and the victims. The rest of us are bystanders who have our own lives to live.

We don’t need a national crisis made out of a local event just because the body count is over 2.

Once you muzzle the media, the stress applied to this nation will drop like a rock because the media hype is the main reason everyone is stirred up anyway. Then give the killer a speedy trial, establish the necessity of guilt or innocence, and execute them with extreme prejudice.

I think we need to reevaluate the way such individuals are handled. It should not take years to establish guilt or innocence in a court of law. Part of the problem goes back to the media hype which pollutes the jury pool and allows the lawyers to argue over idiotic points of procedure.

And when guilt is established, execute the bastards.

We have reached the point where we should be able to remove from society those who have clearly established themselves as prime examples of defective citizens.

It is sad that good people, men, women, and children, have died at the hands of killers. It doesn’t mean we need national reform unless that reform is to recognize that we spend too much media attention on situations that increase the disharmony of the people.

Of course, it will stop working as soon as people realize that is what they want, but like the killers hidden in obscurity, the media will always be able to find something vile to focus on until the public gets bored.

This article first appeared in The Havok Journal on June 22, 2015.