HomeCultureLifeYou Don’t Look Like You Should Own a Nice Car… 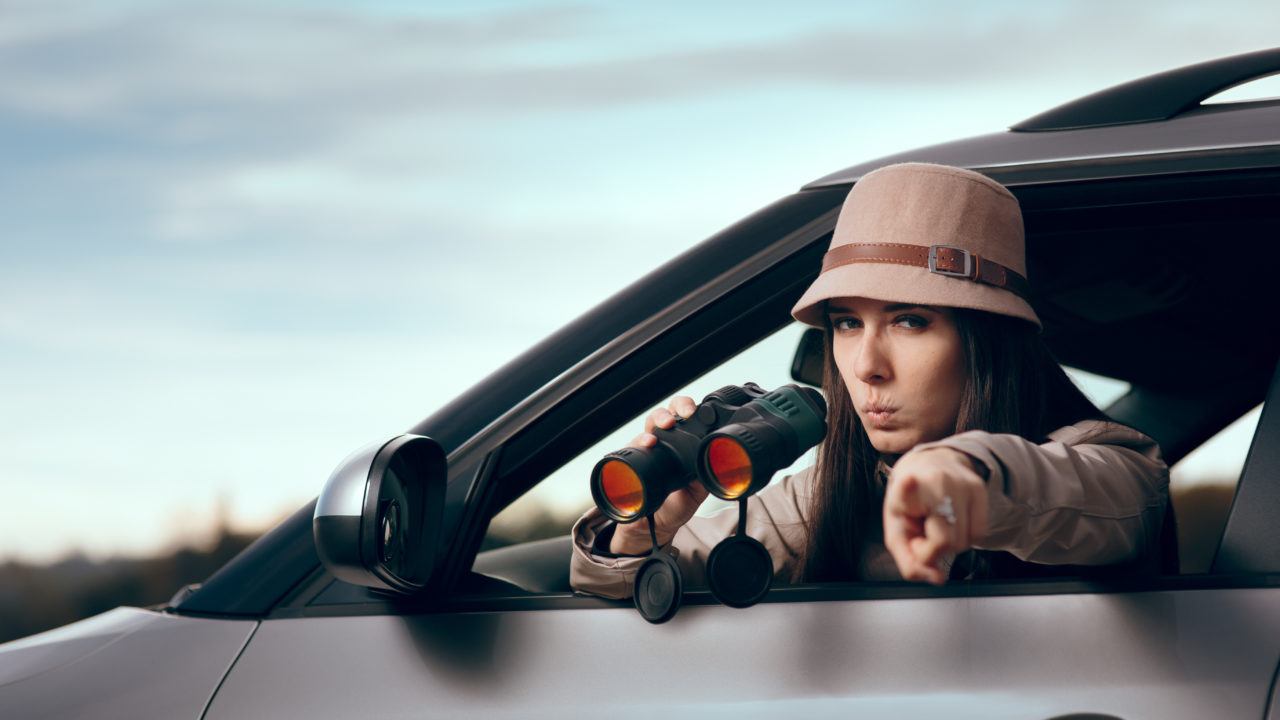 This first appeared in Frank’s blog on March 18, 2019, as “Can I Help You?” It is republished here with the author’s permission.

I took a young woman to do some shopping at Walmart. I don’t like going to Walmart. I always get a bad feeling in that place. I don’t know why that is. It’s not a rational thing.

I asked the young woman if she wanted me to go into the store with her. She told me that I probably wouldn’t want to stroll down the aisles with the feminine hygiene products. I agreed with that. She went in by herself.

For the first time in a long time, the weather was sunny and relatively warm. I didn’t want to sit in the car, so I stood around and waited for the girl to finish her shopping. Time dragged.

Another woman pulled up into the parking space next to me with her SUV. She got out of car, looked at me funny, and then walked briskly into Walmart.

I started examining a bulge in the sidewall of the passenger side steer tire. I hadn’t noticed it before. The bulge worried me. A blow out on a steer tire is generally not a good thing. Then I checked out the other tires as I circled the Focus. I was bored, and I looked at the windows, the scratches in the paint, and a crack in the front bumper. I was lost in thought when I heard a woman yell,

I spun around to see the lady with the SUV glaring at me, and aiming her pink camera in my direction.

She went on, “If you keep looking into people’s cars…”

She circled around me warily, still giving me a steely-eyed stare.

It was my turn to glare. I watched her get into her vehicle. She gave me a sideways glance.

I smiled and waved.

She drove away quickly.

Somehow, that shook me up. I was still upset when the young woman came back out of the store. I took her to her motel, and then I drove home, hoping the steer tire would make it that far.

I told my son about the tire and the incident with the female vigilante in the Walmart lot. He laughed, and said, “Well, how was your day, besides the fact that you got racially profiled?”

I also told Karin about my encounter with the SUV lady. Karin looked at me and said, “Well, you do look like a bum. You don’t look like you should own a nice car like that.”

Both my wife’s comments and Stefan’s joke made me think. I was being profiled. It obviously wasn’t racial profiling. I guess it was more of an economic profile. The funny thing is that I may have more money in the bank than the SUV lady will ever have. But I had that hobo aura, and she just assumed that I was trying to bust into my own vehicle. I don’t think she ever believed that it was my car. She just decided to make a hasty retreat.That was a strange and thoroughly unpleasant experience.

I will have to remember how it felt the next time I think somebody else is up to no good.