HomeCultureLifeWhere Do We Go from Here? 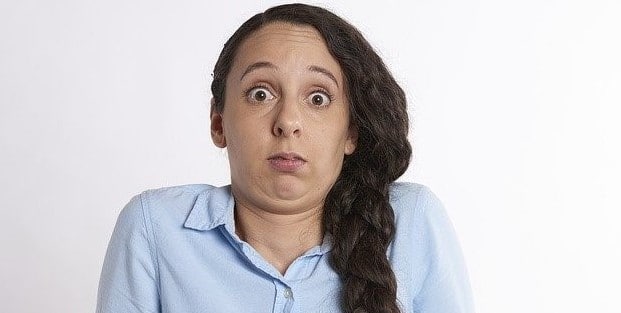 I feel like it says something about our society that liquor stores are considered “vital” in a pandemic, and thus, are allowed to remain open while nearly everything else is going to hell. Don’t get me wrong, I’m sure as hell not complaining; I’m stuck in the house day in and day out with two extremely bored kids who are going stir crazy after a couple of weeks. North Carolina is probably going to be locked down for at least a month, and the schools are scheduled to be shut until at least May 15. We can’t go anywhere or do anything to alleviate their boredom, and there’s only so many times they can watch the Angry Birds movie before I’m gonna want to claw my eyes out.

Whiskey, then, is going to be a vital part of surviving this whole thing. I’m not gonna go crazy with it, but a couple of drinks after they go to bed every few days have thus far kept me from losing my frigging mind. That, along with tinkering with my 3D printer (I finally got the slicer program configured correctly, but the heat sink cracked last night, so I’m SOL until the new parts arrive), video games, reading, and writing.

But even with all that to keep me busy, I still have far too much time on my hands to think. And brothers and sisters, that ain’t good for anyone. Case in point, I’m pretty sure some dude in Langley just read that sentence and started swearing profusely. Sorry, Dave. I didn’t ask for this, but here we are.

Anyway, my current line of thought is that the world is gonna look drastically different when this is all said and done, and honestly, I’m not sure what the end result is gonna be.

I mean, think about it. If, at the start of 2020, you told me I’d be locked in my house trying to dodge a virus, I’d have told you to stop writing bad I Am Legend fanfic. This shit is bananas. B-A-N-A-N-A-S.

As a society, we’ve had to make a whole lot of decisions in not a whole lot of time about what’s really and truly essential in our lives. Grocery stores? Check. Liquor stores? You better freaking believe it. Sports? Not so much.

An entire class of white-collar office drones are learning that the whole office thing is an antiquated remnant of the pre-Internet world. Millions of people are comfortably doing the same job they used to do from a cramped cubicle in the comfort of their own homes, sans pants.

The military is likewise learning, fast, that its stubborn refusal to let go of traditions and staples of military life dating back to Napoleon is not only pointless, but it’s also actively dangerous under the right circumstances. How many servicemembers caught the ‘Rona because Top just had to have his 0630 PT formation?

Cities, it turns out, are giant fucking petri dishes in which contagion can spread unchecked with just the slightest hint of complacence. All things considered, places like NYC have done their best in dealing with an unprecedented crisis, but man oh man, I wouldn’t want to be living in, say, New Delhi or Beijing right about now.

Literally millions of people are out of work right now, just in the U.S. A significant portion of them has no savings to fall back on. They’re at the mercy of the powers that be, hoping against hope that when this is all said and done, they’ll have lives to put back together.

Honestly, I feel confident in saying we haven’t seen a global upheaval on this scale since the last World War. I’ve got no idea what the world will look like when 2020 draws to a close. All I know is, the liquor stores better stay open, or I’m gonna be a one-man riot.