HomeCultureLifeWhen the Joke’s on Us 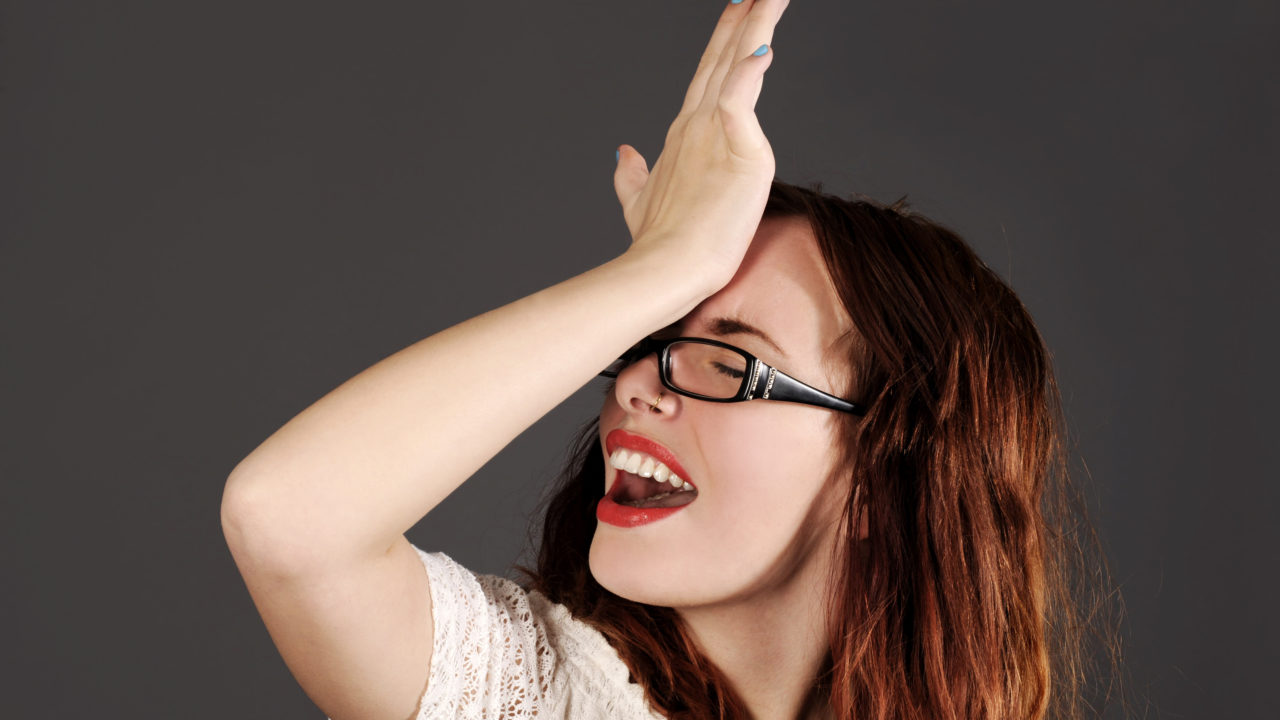 The last couple of weeks I’ve been thinking positively looking at the flowers, shrubs, and trees – getting started on our garden. But “events unfolding as we speak” reminded me that these are still tough times and who’s President isn’t making a big difference – at least not yet. People who want to search for the truth will still be out there looking and others will leave their (virtual) masks on the bedpost with the chewing gum. Whatever. Killings continue and bones collected over the years may find their way home after 36 years (when the Philadelphia police bombed the Move Complex) or 100 years as with the Native Americans or African-Americans. More on this lack of respect for the dead at another time.

Let’s go back to looking on the brighter side of things. One way is to remember not to take ourselves all that seriously. We often fall on our faces, think that something is the worst thing that ever happened only finding ourselves laughing at the incident a day later. Here’s a case in point. Pay attention and get your back-brains ready since you know as a GIVEBACK you’ll have to come up with your own.

We have a beagle, who, after 12+ years almost has us trained. She’s up at the crack of dawn, usually shortly after 4 AM, and then, when it’s my turn to take her overnight and feed her in the AM, she will get up, stretch, thwack her ears around – her way of coughing into her hands – and push against the foot of the bed. I make believe it’s someone rocking my cradle since it’s usually 4:05 AM and I’ve been up writing until 2, 2:30 AM. I could yell at her, “Somae, go back to bed!” or words to that effect. [Yes, her name is Somae.]

By 4:15 she’s ready to launch a full-frontal attack: She jumps up on the bed and tries to lick my face or place her head on the pillow next to mine – trust me, beagle morning breath is something you can do without. Again I yell, “Somae, g o t o B E D!” This time mustering all the authority I can at that hour. It’s good for five minutes at best. She’s just bringing up the reserves and getting ready to launch the final attack.

Sure enough, no more ear flapping. She jumps up on the bed, charges to the front, and inches from my face turns around, and shakes her booty. Trust me, at that point, I get it. Somae knows nothing of the Geneva Convention outlawing gas warfare. “OK, OK, I’m getting up,” is the signal she’s waiting for and she jumps down and heads to the top of the stairs where she waits just in case I was lying.

That’s our usual Laurel and Hardy routine. The other night she took it up to that level and won. We were outside 3 minutes later, one hand holding her leash the other keeping my jacket closed – I’m not too good with zippers and at 4 AM I don’t even try unless it’s down in the single digits – hey, I’m in Wisconsin don’t you know. Anyhow, we have our little game of tug-and-war, me yelling at her not to eat the rabbit poop and to go pee, she determined to gobble down all the treats she can sniff out. Finally, she squats, takes care of business and I start dragging her back to the front door since there are still some corners of the yard she missed.

But then she strikes the motherload. She found a hairy pile of what I thought was coyote scat and starts at it. I drop the leash, hell with the coat – whatever it was, was for sure no longer rabbit vegan treats – and did my best with both hands to extract whatever was in her mouth. I thought I got it all but the dog ain’t dumb. She smiles and doesn’t move her jaw. We get inside and I unsnap the leash off. Instead of beelining for her dish, she sits there and starts chewing. I yelled at her, waking my wife (not the best idea at 4:30 AM) and pry open her jaw extracting what I was afraid was coyote shit. I didn’t want to look and took the prize into the bathroom dumping it in the toilet.

It was only hours later when it was light out that I discovered that the trophy pile in the yard was the remains of a squirrel or rabbit. So at least it wasn’t dealing with the end product a couple of hours before. Still, I was quite upset by the events, mad at the coyote doing the coyote thing in my yard, etc.

It was only a couple of days later that I realized how funny all that was. An old guy with a gray beard on two hours sleep fighting with a dog over what could have been scat or twice chewed rabbit. And then getting upset when his dog won the tug-of-war.

I guess we’ve all fought the good fight. For a couple of days, I described that morning battle with Somae that way – a battle at an ungodly hour. Of course, now it’s funny. Then not so.

GIVEBACK. See if you can find something in your life that you took or are still taking TOO DAMN seriously and see if you can turn it around, then find someone close and share the joke: “Hey, know how I was being so hard-assed about…”

Let’s all try to loosen up and live.