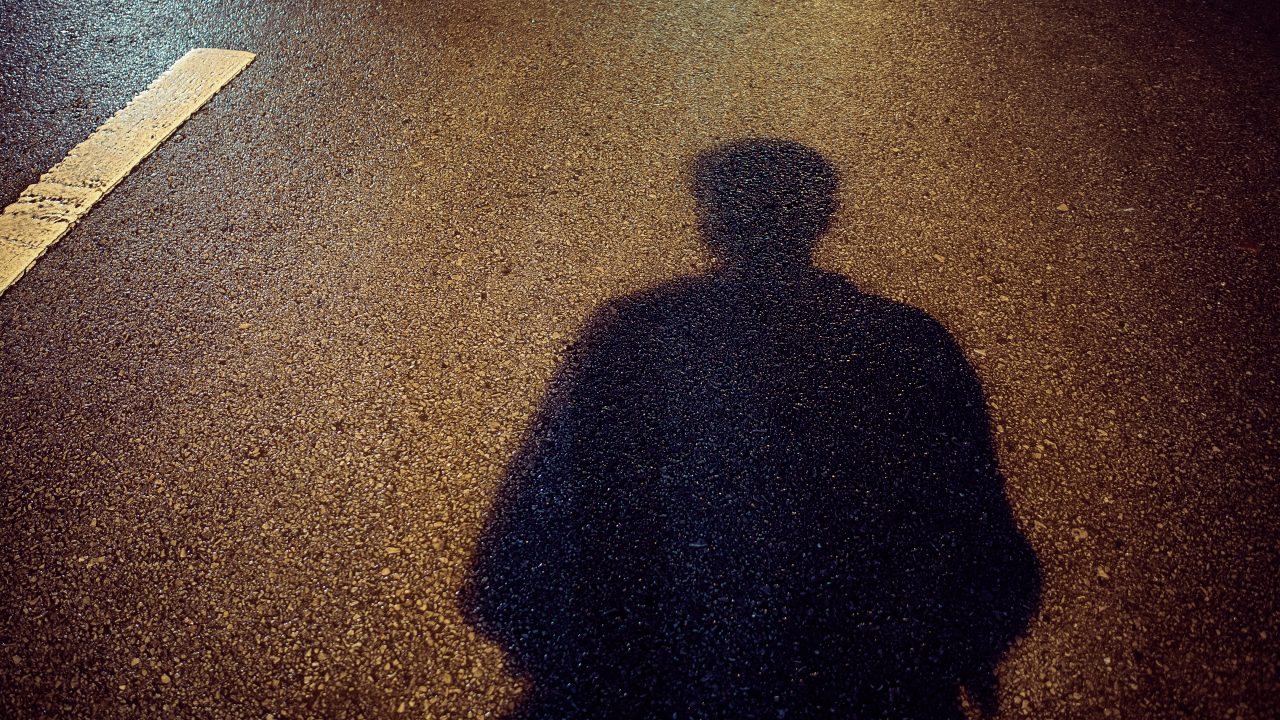 This first appeared in Frank’s blog on October 6, 2022. It is republished here with the author’s permission.

I don’t sleep well. It probably has to do with the fact that I worked third shift for over twenty years. I’ve been retired for over six years, but my sleep cycle is still a mess. As one of my former coworkers told me, “You’ve been ruined.”

That’s true. I wake up in the middle of the night, every night. Since I am caring full-time for a toddler, it doesn’t matter that much, because little Asher wakes up dark and early too. I can’t remember the last time that I slept the whole night through. I don’t see it ever happening again.

I worked the graveyard shift at a local trucking company. I was the supervisor who ran the early dock operation. For the first few hours of the night, I was often alone in the office. I was busy setting up routes and organizing hundreds of shipments. I was always sleep-deprived on the shift. I drank lots of coffee or Mountain Dew, but those beverages only helped for a short period of time. After a while, caffeine is no longer a stimulant. It is just a diuretic. I used the bathroom quite often during my time at work.

The dockworkers on my shift started coming in through the door around 5:00 AM. Prior to that, I was on my own. Once in a while, I would get a visitor. The people who showed up at 2:00 or 3:00 in the morning were generally a little odd. It just goes with the territory.

My company shipped freight all over the country, however, we didn’t always have our own drivers haul the trailers. There were several cross-country lanes that simply were not economically viable if we had to pay the wages that own employees normally received. So, the corporation hired owner-operators or drivers from other companies who would haul the freight for less money. These carriers would pick a full load from our facility in Milwaukee for a specific destination, like Los Angeles, or Atlanta, or Dallas. They showed whenever they felt like it, and often it was in the wee hours of the night.

We had all sorts of people come into the building. One night, a driver walked slowly into the office and waddled up to where I was working. He had a scraggly beard and obviously had not showered in recent memory. The guy wore a long muumuu and flip-flops. He probably tipped the scales at about three hundred pounds. He was out of breath from the short walk from his tractor to my section. The man leaned heavily on the counter. He said, “I’m (gasp) here (cough) for a load (hack) going to LA (wheeze).”

Note: this was before COVID.

I gave him the paperwork for his trailer. I had already decided that if he keeled over in the office, and needed CPR, he was going to die on the floor.

On the other end of the spectrum was the Cowboy. A guy walked in one night and sidled up to the counter like he was going to order a sarsaparilla. He wore a Stetson. He had on a shirt with little metal tips on the ends of the collar. His jeans were pressed, and the creases on them were so sharp you could shave with them. He had a belt buckle the size of a dinner plate. His highly polished boots were cockroach killers. He looked at me and drawled, “Ah’m here to pick up a trailer. Y’all got a load going down to San Antone?”

There was one shift when I was extremely tired, and it was all I could do to keep my eyes open. My ability to focus on my work was limited. I was at the counter struggling with my planning. I was staring blankly at some paperwork. Then I glanced up.

I was looking at a guy who belonged in the movie, “The Hills Have Eyes.” The guy had absolutely no hair, and his eyes were dark and protruding. The man had zero percent body fat. He spoke in a voice reminiscent of Peter Lorre, “Sorry to startle you. Do you have a load ready for Chicago?”

I gathered my wits and replied, “Yeah. Sure. Here. Here’s the paperwork.”

He stared at me, “Do you want me to hook up the trailer, and then tell you that I am leaving?”

“Do you want me to dispatch myself here in the office?”

He left silently. I had to sit down for a minute.

One late-night visitor was not a driver. It was around 3:00 AM on a warm summer night and I was sorting through paperwork. I heard a man’s voice crying in the darkness, “Help me! How do I get out of here!”

I was alone in the building. I was sorely tempted to ignore that voice. Then I heard the guy yell again, and I heard him running outside. Against my better judgment, I went out to look. I didn’t see anyone, so I figured things were okay.

Then I saw him. He was a young man without a shirt, running around the building like a maniac. I walked up to him, and he stopped. He was panting hard, and he was covered with sweat. I asked him, “Soooo, are you okay?”

He looked dazed and drunk. He replied in a panic, “I was with my buddies at the strip club down the road. When the place closed, they left me behind. How do I get out of here? This place has a fence all around it!”

Our facility had a large chain link fence surrounding it. However, there was one big open gate. I walked him to the gate and said, “See this?”

An hour or so later I heard him howling again in the distance. I called the cops. They asked me, “What’s your emergency?”

I gave them my name and address. Then I said, “Uh yeah, there is some guy about half a mile from here. He has no shirt. He’s running around screaming.”

“We’ll take a look. How will we recognize him?”

The police hung up after that. I assume they found him.

I did my part.