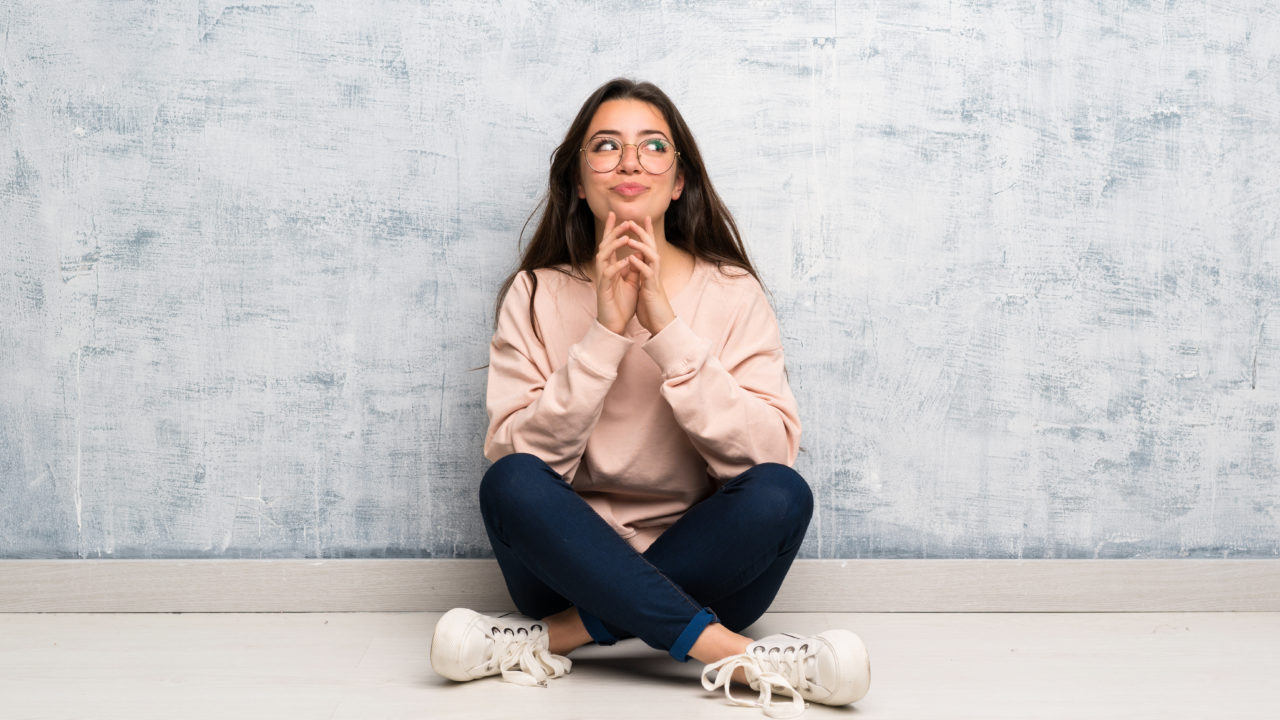 This first appeared in Frank’s blog on November 12, 2020. It is republished here with the author’s permission.

Monday morning was unseasonably warm. I parked the Focus at the McKinley Marina. Lake Michigan sparkled blue in the sunshine. I walked across Lincoln Memorial Drive to the coffee shop.

The café is called “Colectivo.” It tries to be trendy. Currently, it is very strict on social distancing. There is no indoor seating, and the employees want the customers to order their lattes and get the hell out of the building. I bought a small black coffee and found a seat at a table near the street. I was waiting for Kevin to show up. He is a friend of mine from the Zen Center. We hadn’t seen each other (in person) for quite a while.

As I sat there, I saw a young man walking along the street, coming in my direction. He was thin and bearded. He wore a knit cap and a t-shirt. He seemed to be deep in conversation with someone I couldn’t see. In this day and age, it is not unusual to see somebody who appears to be talking to himself. I looked to see if the young man had a cell phone or earbuds. Nope. He really was having an internal conversation out loud.

The young guy came over to my table. I seem to attract people like that. He had dark curly hair that was uncombed and unwashed. His eyes were feverish, and they darted in all directions, even when he was talking to me. He asked me for money, which was no surprise.

I told him that my name was Frank, and I asked him for his name.

He replied, “John. It’s John.” He looked around, and continued, “We’re by the street, so I could be ‘John of the Street’, or maybe ‘John of the Lake’. Yeah, that would be good.”

I pulled out my wallet and handed him a ten. He took the bill without looking at it and slid it into a greasy pants pocket.

I asked him, “So, what are you going to do today?”

He gave me a sly smile, and said in a low, conspiratorial voice, “I can’t really talk about that.”

That made me remember my brother, Chuck. For a while, Chuck lived at the Milwaukee Rescue Mission. He got thrown out of his hotel room, and he had nowhere else to go. I used to visit with him there on Monday evenings before I went to meditation practice at the Zen Center. Sometimes, I took Chuck out for a meal. Sometimes we just talked. I remember that the weather was warm while he was staying at the mission, so we usually talked outside where Chuck could smoke.

The other residents of the mission were outside too. They were all hustling. They were all talking shit about some deal they were working. All of them were convinced that they could beat the system when it was obvious that the system had already beaten them.

Some guy was trying to sell single cigarettes to his compadres. Other guys were drinking sodas. Chuck smiled as he told me about some scam he had going.

“Yeah, this guy came here and he wants some of us to clean out this bar he’s remodeling. It’s a good gig. Just cash. I won’t need to worry about paying any taxes.”

Chuck talked like he was making the deal of the century. All these guys were talking like that. Their lives were in tatters, but they were all working on something big.

Chuck is long dead. He drank himself to death. I think the official cause of death was a heart attack, but the booze killed him. He died alone in some shitty, low-income apartment. The building reeked of stale cigarette smoke. The apartment was on a floor where the walls were all painted a dingy, bureaucratic green, and signs were posted saying, “Don’t take other people’s ‘meals on wheels’.” One room had a note on the door which read, “Want cigarettes? There’s a Walgreens down the block. Go there.”

I looked again at the young man standing next to me. He was muttering to himself. He looked at me, but he didn’t see me. His mind was far away. He was having this lively conversation with voices I couldn’t hear. The words made total sense to him, but they were gibberish to me. It was like listening to the lyrics from Subterranean Homesick Blues without any of the music.

Eventually, having forgotten me, the young man simply wandered off.

Kevin came over to me. He had just walked out of Colectivo. He said, “Hey man, can you buy me a coffee? My card doesn’t work, and these guys won’t take cash.”

I told him, “Sure. Why not? You’re not the first guy to hit me up for money today.”