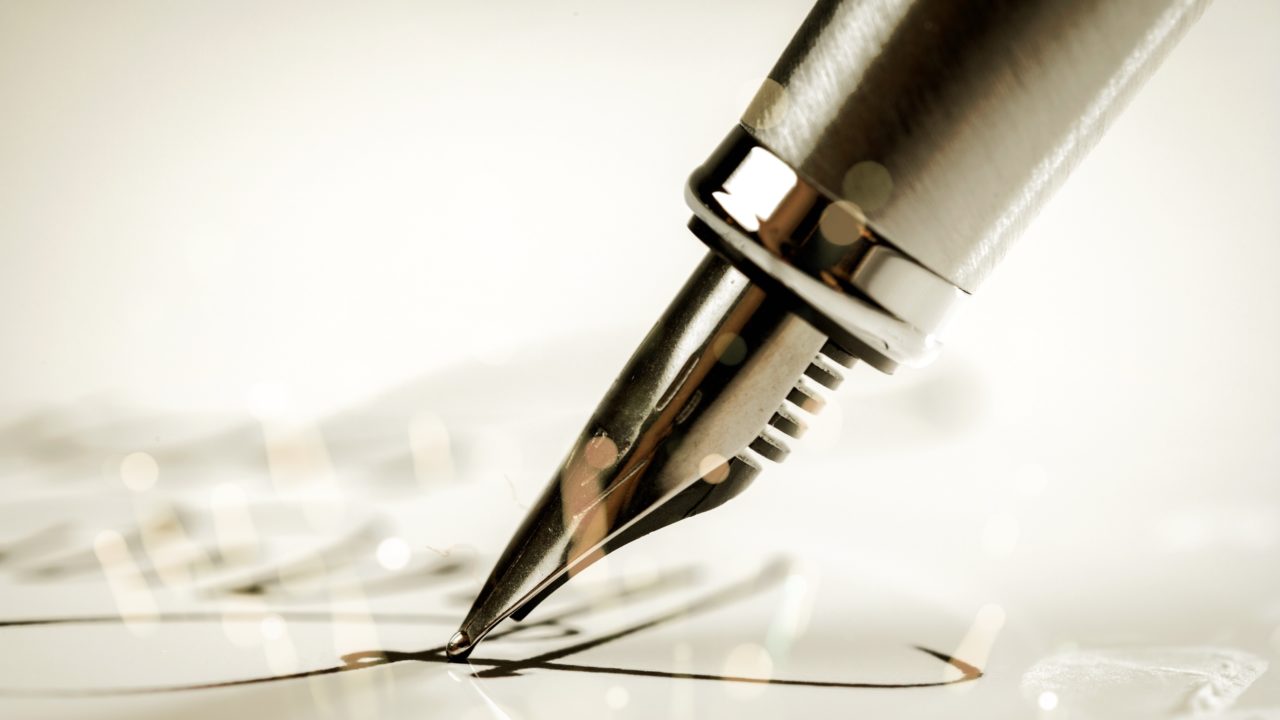 This first appeared in Frank’s blog on September 29, 2017, as “Silence Speaks Volumes.” It is republished here with the author’s permission.

“And the sign flashed out its warning
In the words that it was forming
And the sign said, “The words of the prophets are written on the subway walls,
And tenement halls”
And whispered in the sounds of silence.”
The final lyrics from “The Sounds of Silence” by Paul Simon

We were in Queens at the Nipponzan Myo Hoji Temple. The folks there were having a get together to welcome Ishi Bashi Shonin, a priest from Tokyo, to New York City. The priest seldom left Japan, so this was a time to celebrate. This was a time to party. Now, generally, Buddhist gatherings are sedate and sober affairs. Usually, there is a lot of bowing and chanting and weak tea, and healthy snacks. Buddhist festivities often resemble AA meetings with an Asian flavor.

The first inkling I had that this gathering would be different was when I asked Jules what Karin and I should bring to the party. He told me to bring some beer. He was going to pick up a couple of bottles of wine.

I asked Jules, “What kind should I get?”

Jules smiled and said, “Get the kind of beer that you like to drink.”

Karin and I walked to the main street in Bergenfield, and I picked up a six-pack of some local Belgian-style beer. That was our contribution to the party.

The temple is in a beautiful, old, three-story house in Queens. The place is just gorgeous. There were already several people there when we arrived at 7:30 PM, after a grueling three-hour drive from New Jersey through Manhattan and into Queens. Ishi Bashi was there, looking all Zen and shit. He had a shaved head and huge eyebrows. He smiled at us benevolently. An older Japanese gentleman was there too. He told me his name was Kingyo, which translates to “Goldfish.” Some people from Tibet/Nepal were there too. In the kitchen, Devo was getting the food ready. Devo is a local man who lives at the temple. He’s black and he has massive dreadlocks. Cool guy.

After we arrived, we had an official greeting with Ishi Bashi. We pulled out some cushions and knelt in the sanctuary. We all bowed and chanted, “Na Mu Myo Ho Ren Ge Kyo!” The priest turned to face us, and we bowed to him, and he bowed to the Buddha in us. With the formalities completed, we ate and drank. There were low tables spread with food, and there were cushions for sitting.

Devo came out after a bit to check on the festivities. He said,
“All of you uncouth peoples, are you aware that there is a dish of virgin olive oil for you to dip your bread? Also, did you see the cooked eggplant?”

I asked him, “Is that baba ghanouzh?”

Then he asked the room in general, “May I bring any of you some beer or wine, or perhaps a vodka-based beverage?” We were all good.

A tall, young man entered the room. He wore glasses and a serious expression on his face. He found himself a place at one of the low tables. He seemed isolated, so I went over to greet him.
His name was Greg. He is a deaf-mute. Greg indicated to me that he could not read lips. However, he wanted to interact with me, so he pulled out a well-used notebook. We spent a couple of hours conversing with each other.

I felt an immediate and strong connection with Greg. Maybe it was because we are both writers. Greg is a writer by necessity. I am a writer by choice. However, we both felt most comfortable scribbling our thoughts into his notebook. We silently spoke of many things: family, books (Greg likes Kurt Vonnegut), hopes, and struggles.

I wrote to Greg, “You know, this is better than many of my spoken conversations.”

Greg smiled and wrote, “Others have told me the same thing.” By conversing with Greg, I joined his peculiar sort of isolation. We could only talk to each other. We could not join in any of the wide-ranging conversations that surrounded us. We were forced to focus completely on the words of the other person. We had to be there.

One woman sat down near me and tried to get my attention. I said to her, “I don’t mean to blow you off, but I am talking with Greg, and that is all I can really do right now.”

The conversation with Greg was both intense and intimate. I could see his facial expressions and get his body language. The written words did the rest. I missed the vocal cues that normally are available. It was strange, but I liked it.

A written conversation requires a person to be concise and coherent. There is no room for small talk. As an introvert, I appreciate that. I suspect that Greg is also an introvert, perhaps due to his disability.
At one point, I wrote in his notebook, “I don’t know you at all, but I love you anyway.”

I’m not sure why I wrote that, and I don’t know how he took it. However, I meant it. I really did love him, like I love my sons.

I needed to get away for a while. I had drunk three beers, and the noise and commotion were getting to me. There is a shrine on the second floor of the house, so I went up there to pray for a while. I sat and thought and stared at the Buddha. I listened to the voices below. I grew calm.
Eventually, I went back down to the party. It was almost 11:00 PM.

People had eaten. I went to Greg and asked if he wanted to meditate for a while. Greg shook his head, and he made signs to indicate that he wanted to go to bed. Greg lives at the temple. I told him that it was okay. I was just asking. He smiled. I made gassho (palms together), and so did he. We said goodbye.

I had given Greg my email address and my info on my blog. I don’t know if I will ever hear from him (in writing). It doesn’t matter.

He has already taught me things.