HomeCultureLifeSeeing His Smile was like Watching the Sunrise in the Morning 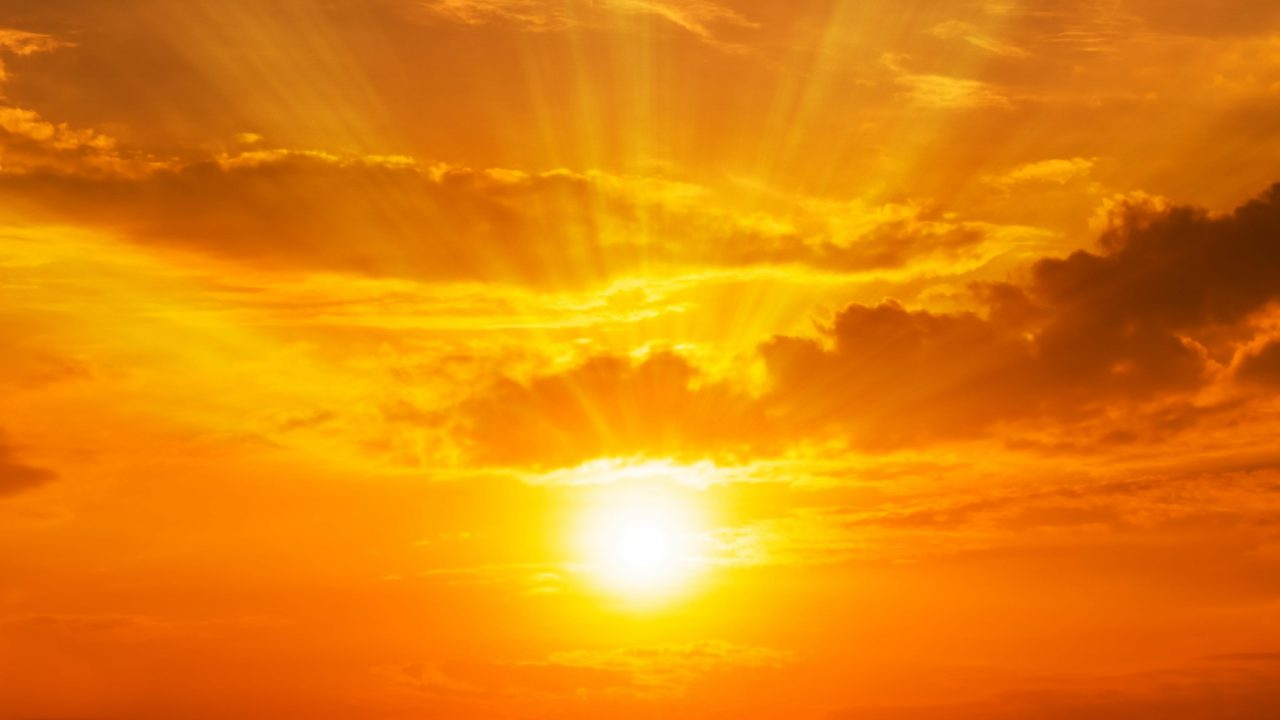 This first appeared in Frank’s blog on November 11, 2018, as “Waffle House.” It is republished here with the author’s permission.

We pulled into the Waffle House in Joplin, Missouri at around 9:00 AM on Sunday. Karin and I had already been driving for a few hours along the back roads of eastern Oklahoma, and we were finally on I-44 heading toward St. Louis. We still had a solid ten hours of windshield time ahead of us on our way back home. It was time to stop for some breakfast.

It had been a long time since I was last inside of a Waffle House. Karin and I have been driving down to Texas and back for almost thirty years, and we have stopped to eat at all sorts of places. I noticed that, once we got south of central Illinois, there was usually a Waffle House close by. Waffle House is a southern thing. I don’t know why. It just is. A Waffle House always has that down-home, redneck feel. The restaurant in Joplin was no exception to that.

The Waffle House was tiny, surprisingly so. There was a counter and several booths. The kitchen was right behind/next to the counter. The cooks slaved away right in front of anybody who chose to sit at the counter. A person could watch their breakfast being prepared. As it was so small, the restaurant seemed crowded, even if it really wasn’t.

As we walked into the house, a tall, thin, black man shouted to us, “GOOD MORNING! Welcome to the Waffle House!”

The man wore a blue Waffle House uniform, but all I could see was his smile. His smile illuminated the cafe. He had one front tooth that was broken and discolored. That didn’t matter. Seeing his smile was like watching the sunrise in the morning.

We nodded and sat down at one of the very utilitarian booths near a window.

You have to understand that a Waffle House is kind of Zen. The place is stripped down to the bare essentials. People come here to eat. That’s it. Oh, I will grant you that some folks socialize and chat, but there is no ambiance at this stop. The regulars all seem to be local farmers with sweat-stained caps and bad dental work, or they are black folk taking a break on their way to the nearest Baptist revival. However, they are all pretty damn friendly to a couple of stray Yankees who happened to wander into their natural habitat.

The tall black man came to serve us. I saw by his name tag that he was called “Kenneth.” He was the lead man on this shift. Karin and I looked cluelessly at the Waffle House menu.

Kenneth smiled at us and said, “I usually recommend the ‘All-Star Special.” Most times, folks, well, they just split the order. There’s a lot of food. They get themselves an extra plate. It’s got eggs and toast and grits and bacon and a waffle. It’s only eight dollars if that’s what y’all would like.”

Then he asked, “Y’all want your coffee while you decide?” We nodded and he filled our coffee cups. Karin and I agreed to get the special.

He asked us, “Well, how you want yo’ eggs? Now, it come with two eggs, but you can get more. Each additional egg is forty cents.”

I told him, ” We want four eggs. Sunnyside up.”

Then he said, “Y’all can have hash browns or grits. What you want?”

Karin and I looked at each other, and simultaneously we said, “Grits.”

Grits is a southern thing. It’s the tofu of the South. You can do almost anything with grits. The truth is that Karin and I cannot leave Dixie without eating grits at least once. It’s mandatory. It’s part of the experience.

The food came to us quickly. One platter held four eggs, some raisin toast, bacon, and a pecan waffle. The other plate was bare. We also got a bowl of grits. Honestly, the meal was more than enough for two people. It was hard to imagine one person wolfing it all down.

As Karin and I waded through the culinary delights, Kenneth came over to refill our coffees. When he was not with us, he was greeting any newcomers with a heartfelt, “Welcome to Waffle House!”

We ate everything on our plates. Kenneth came up to us and asked,
“Y’all want more coffee?” We shook our heads.

“I can give y’all coffee in some to-go cups for your journey.” I told him not to bother. The coffee would just make me want to piss.

In the end, it was a cheap breakfast.

I asked Kenneth, “How should I pay you?”

He said, “Well, come up to the register, and we’ll settle.”

I gave him cash, way more than enough. I said, “Keep the rest.”

Karin and I left that place full and content.