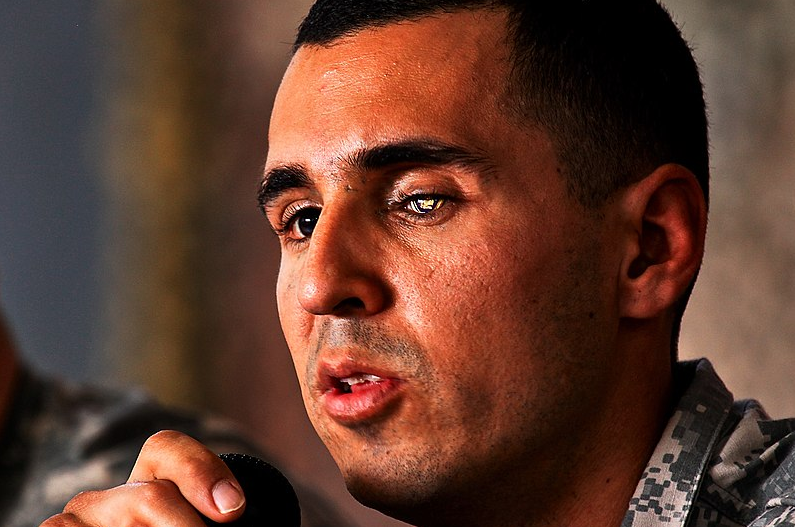 This first appeared in Frank’s blog on August 28, 2022. It is republished here with the author’s permission.

Our son, Stefan, is getting another tattoo today. I don’t why. I don’t really understand his interest in tattoos. Perhaps it is a generational thing. My wife and I don’t have any tattoos, but all of our kids do.

I suppose it is a means of self-expression, of a rather permanent sort. A person with a tattoo shows the outer world part of their inner world. Stefan likes tattoos of animals. Once again, I’m not sure why. There is something inside of him that finds an outlet with a tattoo. It may be something that he can’t even explain in words. Somehow the tattoos tell a story.

Is a tattoo necessary for a person to be recognized as a unique individual? Can others tell who we are without a picture or without words?

I have a friend who is a photographer. She does excellent work, but she is still trying to perfect her skills. She explained to me that she would be soon enrolling in a class on portrait photography and that she wanted to take a picture of me for her portfolio. I immediately asked her, “Why?”

She replied, “You have an interesting story, and your face tells that story.”

Can a face tell a story?

The mathematician, Jacob Bronowski, discussed how humans perceive reality in his PBS series, “The Ascent of Man.” In one episode, he said this:

“I am listening to a blind woman as she runs her fingertips over the face of a man she senses for the first time, thinking aloud. ‘I would say that he is elderly. I think, obviously, that he is not English. He has a rounder face than most English people. And I should say that he is probably Continental, if not Eastern-Continental. The lines in his face would be lines of possible agony. I thought at first, they were scars. It is not a happy face.’ “

The old man described by the woman was named Stephan Borgrajewicz. He was born in Poland like Bronowski was. The man had been a prisoner in a concentration camp during WWII. The blind woman perceived him more clearly and in greater detail than most seeing persons could.

Bronowski’s comments also made me think about scars. Thirteen years ago, my right leg was crushed by a forklift at work. All the bones in my foot and ankle were shattered. The surgeon took two and a half hours to put the jigsaw puzzle back together. I have numerous scars on my leg. They are a constant reminder of that accident, and they also remind me of how lucky I am to be walking again. The scars tell a story.

Several years ago, I went to a sweat lodge in Montana with a group of Native Americans. One of them, Chief Kindness, like me, was from Wisconsin. He took off his shirt and I could the rough, ragged scars on his back and chest. They were from his participation in the sun dance. It made me wince to even look at his scars. However, they told me something about the man. They told me that he had courage, fortitude, and a deep spirituality. They told a story.

My wife and I care for our grandson, Asher. Asher’s name means “Happy” in Hebrew. After Asher’s birth, his mother wanted to get a tattoo of his name on her arm. I asked my rabbi about it. He told me about the exact spelling in Hebrew, and the young woman got the tattoo. The people I know at the synagogue had conflicting feelings about the tattoo. On one hand, they thought it was a sign of the mother’s love for her child. On the other hand, it was a reminder to some of them of the Holocaust and how Jews were forcibly tattooed in the camps.

The tattoo tells a story, maybe more than one.