HomeCultureLifeRecognize the Humanity in Your Opponent 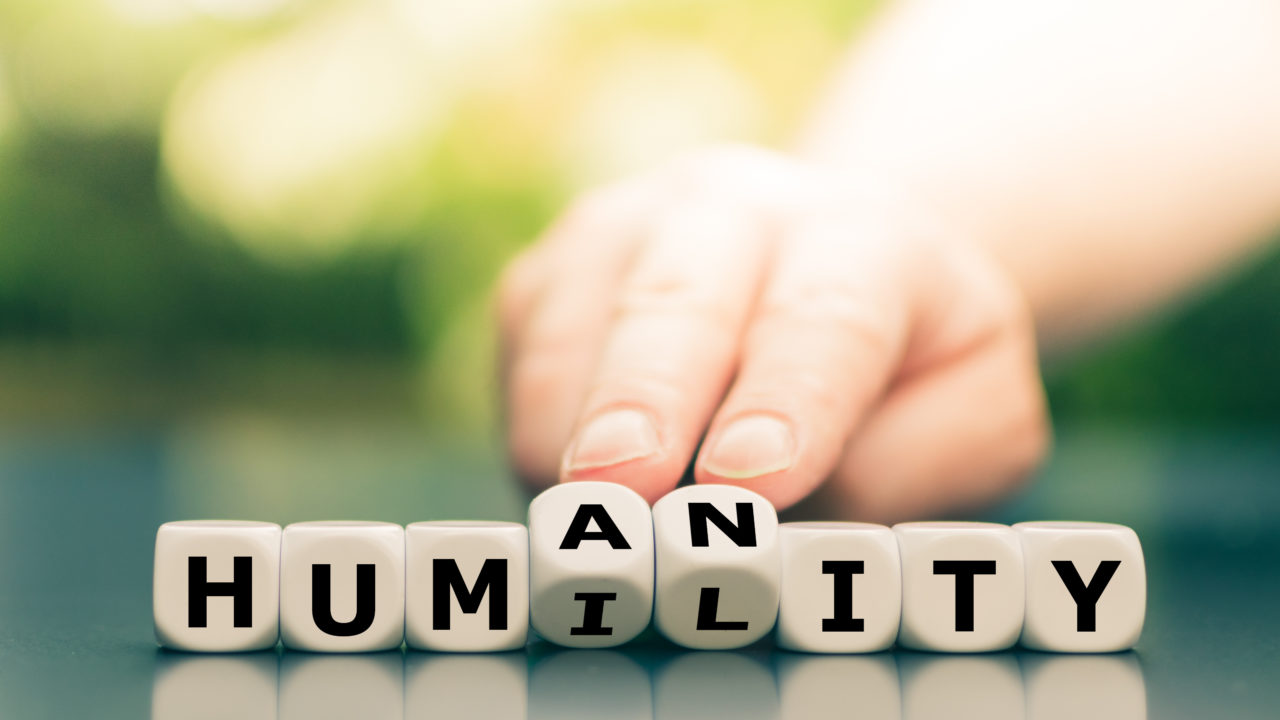 This first appeared in Frank’s blog on September 1, 2019, as “Respect.” It is republished here with the author’s permission.

Karin and I have slept in some strange places. I am not saying that we have had unpleasant experiences. On the contrary, we almost always stayed with people who were kind and hospitable. It’s just that in our journeys we have often crashed somewhere new and different. We have grown used to this sort of thing if it is possible to get used to the unexpected.

While we were participating in the land purification at Ground Zero, we stayed two nights at someone’s home on Poulsbo. On the first evening, we drove to the house with several of the Buddhist monks/nuns. Upon our arrival, the Buddhists pulled out their taikos (small, handheld drums) and began chanting “Na Mu Myo Ho Ren Ge Kyo” at the front door. It was a greeting and a blessing.

The owner of the house opened the door and looked at us with horror. She said, “Oh no, I told Senji ‘no drumming or chanting’. I don’t want to bother the neighbors.”

Wow. What the hell kind of neighborhood was this? Was there an ordinance against chanting? I didn’t see anything posted.

On the second night at the house, Karin and I were getting ready to sleep. Then I heard a loud voice outside of our room. It sounded to me like the person yelling. Somebody was clearly on a roll. I told Karin that I was going out to find out what was happening.

I walked into the living room to find all of the monks and nuns sitting in a circle. An old man was ranting and raving in front of them. The guy had a fringe of white hair around his very bald head, and he wore thick glasses. He spoke passionately and without pause. I caught him in the middle of his talk. He was telling the Buddhists about a conspiracy to kill Robert Kennedy, and he tied it in with other nefarious activities of dark political forces that lurk in the shadows.

I leaned against a wall. I thought to myself, “This guy is fucking nuts, and these people are listening to him.”

I found out that this man was Jim Douglass, co-founder of the Ground Zero Center, and a prolific author. Jim was scheduled to be one of the keynote speakers at the land purification ceremony the next day. I could hardly wait.

Jim did indeed speak at the ceremony. He used his eight minutes at the microphone to good effect.

Jim talked about the arson at Ground Zero almost four decades ago. He explained how two Marines from the naval base next door came onto the Ground Zero property and torched a building. Before starting the fire, these two service members destroyed a statue of the Buddha and a crucifix. The remnants of the statue and the cross fused in the flames of the fire, and are now buried together under the base of the stupa.

Jim went on to say that these two Marines (who were brothers), saw the crucifix and the Buddha as a danger to nuclear weapons housed inside the naval base. He said that it was their duty to protect the bombs on the base and that they considered it their job to eliminate any possible threat to these weapons of mass destruction. I don’t know how Jim came to this conclusion. I think that he was just making an educated guess as to the motivations and intentions of these Marines. My guess is that these two knuckleheads got good and drunk, and then decided to do something stupid and destructive. Both Jim and I could be right about this.

What struck me was that Jim showed a remarkable amount of sympathy toward these arsonists. He was really trying to understand their perspective, twisted as it may have been. He commented that it was essential to have “mutual respect on both sides of the fence.” Both the military personnel on the base and the Ground Zero folks had to respect each other. I admired what Jim was saying. I seldom hear people recognize the humanity of their opponents.

Jim is not nuts, and I listened to him.