HomeCultureLifeIt Restores My Faith in Humanity… A Little Bit 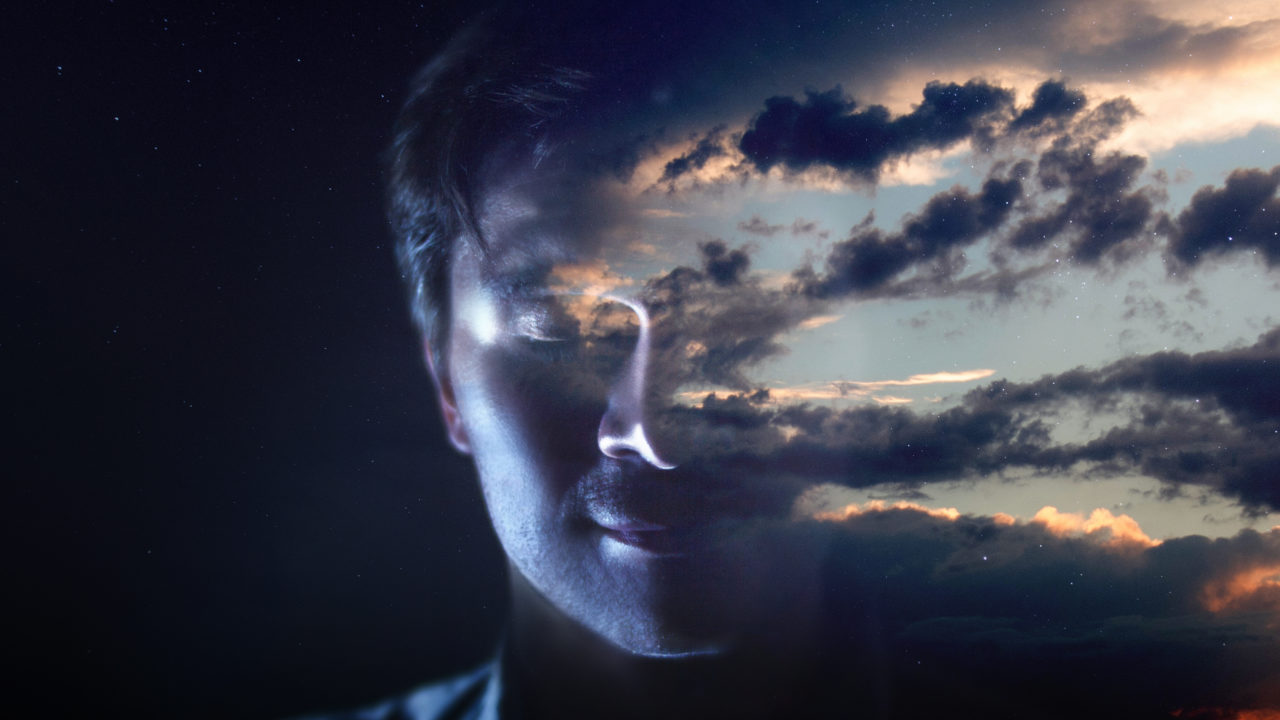 This first appeared in Frank’s blog on March 22, 2020, as “Faith in Humanity.” It is republished here with the author’s permission.

Hans called. Right away he said, “I saw something today that I thought I would never see.”

I mentally braced myself and asked, “So, what did you see?”

Hans seldom gets directly to the point. He always has to set the stage before he tells me a story. Maybe it’s a southern thing. A friend of ours from Texas, Delphia (God rest her soul), once told me, “Down here, we tell y’all what we are going to say, then we say it, and then we tell you what we just said.”

In any case, Hans had my attention. He told me, “Dad, you know how in some of the grocery stores they let the old people shop first?”

“Well, anyway, we were at Walmart, and these old folks had been looking for toilet paper and such. The shelves were almost empty, so they couldn’t find any of what they needed, and they were walking out the door empty-handed.”

Hans drawled, “Well, I’m watching these people, and this young black guy stops his car near them. He talks with them a bit, and then he hands the old folks a plastic bag filled with some rolls of toilet paper and hand sanitizer. He doesn’t charge them anything. He just gives it to them.”

I could hear Hans lighting up a Pall Mall. He continued, “Well, this black guy, he’s doing the same thing with all the old people coming out of the store. If they ain’t got any toilet paper, he just gives them some. His car is packed with the stuff, and he’s just giving it all away.”

Hans took a drag, and said lazily, “Yeah. I talked to the guy for a while. He told me that some people in his family had bought up a bunch of toilet paper and hand sanitizer. They were hoarding it. The guy told me that he got into a big ole fight with his family about it. They finally got tired of listening to him yell and carry on, and they told him to take half of the stuff and do whatever he wanted with it.”

“So, he’s just giving it to whoever needs it.”

Hans said, “It restores my faith in humanity…a little bit.”

“Hey Dad, you know, down here, the liquor stores are still open.”