HomeCultureLifeNature Versus Nurture… Which is it? 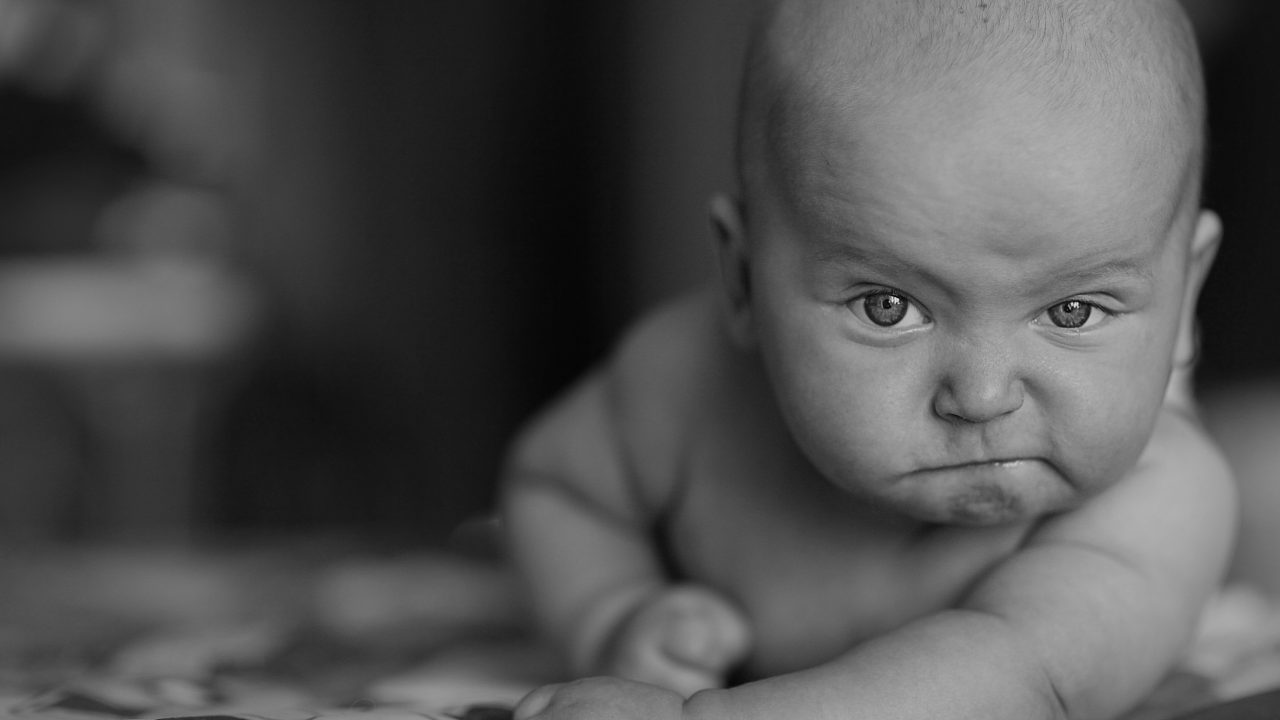 Psychologists, profilers, and behavioral analysts have often disagreed over which “nature” or “nurture” plays a more prominent role in the thoughts and actions of the individual. Still, almost all agree that elements of both shape one’s decision-making process and judgments. For example, researchers often attribute the concept of nature’s influences to an individual’s environment and the cultural and societal norms, mores, and taboos that create cognitive thoughts and biases.

On the other hand, many commonly associate nurture with one’s life experiences and its impact on developing perceptual biases and opinions. To put these concepts into perspective, think of a hypothetical scenario often portrayed in cinema where two brothers have similar moral values because of how their parental figures or guardians. Stereotypically, in this scenario, one becomes a police officer and the other a criminal based on ethical divergences due to differing life experiences (Shoen 2007).

Social identity theory significantly affects an individual’s psychological profile regarding nature versus nurture. The nature disparity between the “in-crowd” and “out-crowd” spawns nurture-altering stereotypes, profiling, and perspectives. How one identifies their station in life, either as an individual or as part of progressively larger social networks such as family or nationality, can play a prominent role in developing cognitive and perceptual biases (Greenfield 1967). For example, a middle-class Belgian may not feel that important or influential beyond his family or immediate community.

Still, compared to a Bangladeshi immigrant living in Belgium, he may begin to believe they are of higher stature. A Belgian serving within the EU government in the capital will have an even greater divergent perspective of their relative influence on their communities, state, and even internationally (Van Hiel and Mervielde 2003). Social identity theory is not just limited to individuals. It includes all forms of actors, from social groups and larger organizations to political parties and states, and how each interacts with and responds to the actors that surround it. Social network analysis and a firmer understanding of social identity theory are critical in detecting and combating violent extremism as social and ideological movements and “homegrown” individual radicalization.

On a geopolitical and foreign policy scale, the psychology of the individual can become reflective of the state. A state can appear more significant or weaker, steadfast or conciliatory, or influential or subservient because of who is leading it at the time. Prime examples of this would be, historically, the contrasting coalitions between Neville Chamberlain and Winston Churchill or, contemporarily, the divergent international opinions of Canada and the U.S. because of how the world and media portrayed Prime Minister Justin Trudeau and former president Donald Trump. Psychological matchups between leaders, such as between Richard Nixon and Nikita Khrushchev or Ronald Reagan and Mikhail Gorbachev, are also a key component in foreign policy in determining how a conflict is de-escalated or resolved and the conditions under which alliances or agreements form (Hermann and Hagan 1998).

As was discussed in a previous section, an actor’s social identity and associated psychology can determine in part how they will act. Still, a change in one’s station can dramatically shift an individual’s psychology and that of the state. Despots and totalitarians often manifest from relatively humble beginnings with altruistic and idealist agendas. However, in many cases of violent revolution, those that would free the oppressed become the oppressors to enforce an ideology they believe is best. For example, many elements of Mao Zedong’s nature during his early years fostered a moral superiority complex and a drive to create a better, more just world. Mao’s humanity veiled his egoism, and anyone domestically who tried to undermine him was selfish and ungrateful, and those who opposed him externally were imperialists and tormentors (Feldman and Valenty 2001).

In conclusion, there is no definitive answer as to whether “nature” or “nurture” play a more substantive role in determining the psyche of an individual. Many components, including environmental conditions, cultural norms and taboos, and sociological characteristics, contribute significantly to defining one’s nature. The life experiences and stimuli one encounters throughout life are also highly influential in how an individual’s psychological state and perspective form and evolve. All social identities, from the family unit to nationality and ethnicity, can impact an individual’s nature and nurture, as homegrown violent extremists, savvy political leaders, and despots have demonstrated countless times. Decision-makers and the public should not ignore the nature or nurture of an individual’s psychological development in assessing an actor because understanding both will determine the accuracy of any profile or analysis.

Van Hiel, Alain, and Ivan Mervielde. 2003. “The Measurement of Cognitive Complexity and Its Relationship with Political Extremism.” Political Psychology 24 (4): 781-804.