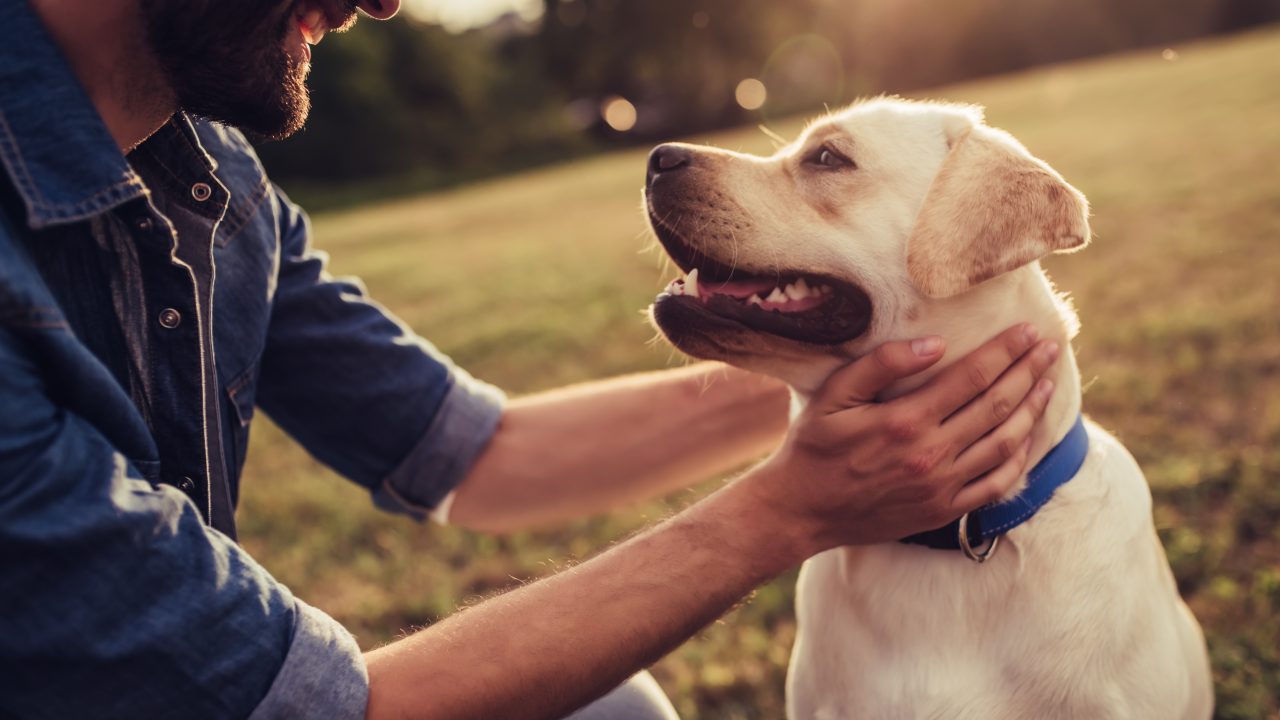 It’s hot. News from all over is dismal. Everyone’s temper is short. Gas prices may have gone down but the price of everything else seems to have gone up. It’s difficult to find good news anywhere. Even my dog stopped wagging her tail.

NO! As old as she is, when she’s not sleeping, her tail’s still going back and forth. She seems to have mastered the Zen of living. Maybe that’s why they say, “Lucky dog!” We all struggle, finding something positive can be tough. So tonight I thought I’d give the dog her due – she’s wheezing in the corner of my room – and see if I can glean some wisdom from her that I can pass on.

She’s getting old; we’ve had her 13 years and she was two when we got her from the Wisconsin Humane Society. She was rescued from someplace down south. I was in the hospital, bleeding like a pig from an operation, and needed a lot of blood for over a week to survive. (Which reminds me – it’s time to give blood again. Something I’m chickenshit to do, but others saved my life – it’s a small payback and they serve cookies after at the Blood Center.)

My wife needed a break from watching all the tubes snaking around my hospital bed and went to the Humane Society – puppy dogs are known to cheer people up. She sat down in one of the rooms and this beagle picked up a toy, brought it over, and sat down on her lap. Good things happen. They really do happen! She asked them to hold the dog until she could bring me home. First me; then the dog came home the next day. We became family. I had to help walk the dog to build up my strength – a half-block at a time. But it worked and we’re both here, walking each other every day.

I get sick; I get down. I get the flu, throw up and it seems to me like the end of the world. Our dog, not a problem. Doesn’t matter if it’s the couch or my pillow. Chase her away, and she leaves wagging her tail – no big deal. What’s the problem? It’s not the end of the world. She’ll live. If that happened when I was a kid, I thought it was the end of the world, I was dying. Not so. There’ll always be good days and bad days. My dog knows this. Wags her tail.

Things break. I’m a klutz. Anything left at the edge of a table or near a light switch, I walk within ten feet – blamm! Down it goes. Like spilling milk when you were a kid – the end of the world is at hand. A dog destroys a pillow, knocks over the garbage, or chews up a cookbook left on the coffee table – no big deal. Part of life. Wag your tail and get on with it.

She’s slowing down. Can’t decide which way to turn on our walks. Stands at the corner sniffing – and it’s not to see which way the wind is blowing – or maybe it is. She goes ten feet one way, stops, and decides, nah, let’s try the other way. No big deal. She’s just out for the walk. And for sure she’s stopping to smell what must be the roses – at least I hope she thinks they’re the roses. Bet you didn’t know roses grow around fire hydrants and lampposts! She does.

Yeah, I’m trying to learn the Zen of living in the moment from her. She seems to have a positive attitude even if she has to struggle with the stairs and can’t hear me whistling anymore. Her sight’s going and she’s having trouble hearing. But so am I. I use hearing aids. Don’t think they make them big enough for beagles. But as I tell her “Don’t worry; it’s all age appropriate.”

I haven’t been able to teach her to pick up litter or at least after herself, but she’s told me that’s why she has me along. I can live with that.

And if I didn’t say, she may be a vet. There was a BB in an ear and another in her leg when we got her. I think they may still be fighting the Civil War in some parts of the south.

So I try to learn from her how to live in the moment and to keep my tail wagging. Maybe next time I’ll share some of the dirty-dog jokes she’s told me.