HomeCultureLifeThat Moment was Better Than Drugs 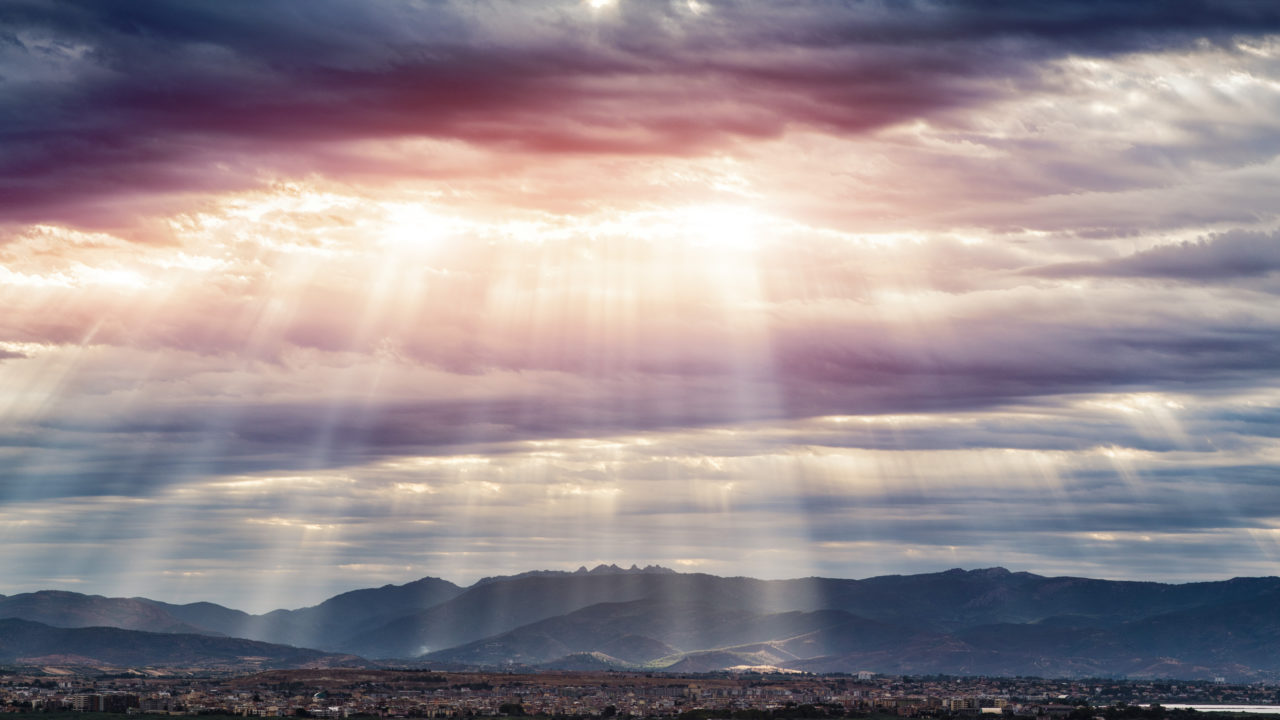 This first appeared in Frank’s blog on February 22, 2018, as “Doing Drugs.” It is republished here with the author’s permission.

I was up early this morning. I was already sitting in the Sauk-Suiattle Tribe Community Center when Dave walked into the room. Dave works for the tribe. He came in at 6:00 AM to light the wood stove. I sat with him as he tried to get it fired up. It was a long and frustrating process. We had time to talk.

I asked Dave about drug abuse at the reservation. He had stories. He asked Clarence, who was sitting nearby with his cup of coffee, about suicides. Clarence said the tribe had five suicides in recent years.
Dave talked a little about his own family. He lost a younger brother to opioids. I lost a younger brother to alcohol. Dave has a young relative who got in trouble with drugs. I have a loved one who will probably go to prison for driving drunk. Dave has a son-in-law who fought in Iraq. My son, Hans, fought there too. Our families have both been affected by violence and drugs.

Bobby spoke today to the tribal community. Bobby said that he knows of no family that hasn’t lost somebody to drugs or alcohol. No family is untouched by violence, especially domestic violence. It’s an epidemic. It’s everywhere. It’s all of us.

Why are drugs so attractive? Does reality suck that much?

I talked a little bit longer in the morning with Dave. Then I walked back to the long house. It was still dark in the valley. I found Ikaeda. He was getting ready to go outside to drum and chant with Bob and Peter. I went out with them.

We stood in the snow near the long house. We faced to the north. The sun was touching the very tips of the snow-covered mountains. The sunlight turned the peaks into glittering white jewels. I stared at these mountains as we chanted. I couldn’t look away.

We finished drumming. The sound faded, and there was only silence left. I still gazed at the Cascades. Low clouds hovered over the evergreen trees on the mountainsides. The sun was shining on a few more of the distant peaks. They literally glowed.

That moment was better than drugs.