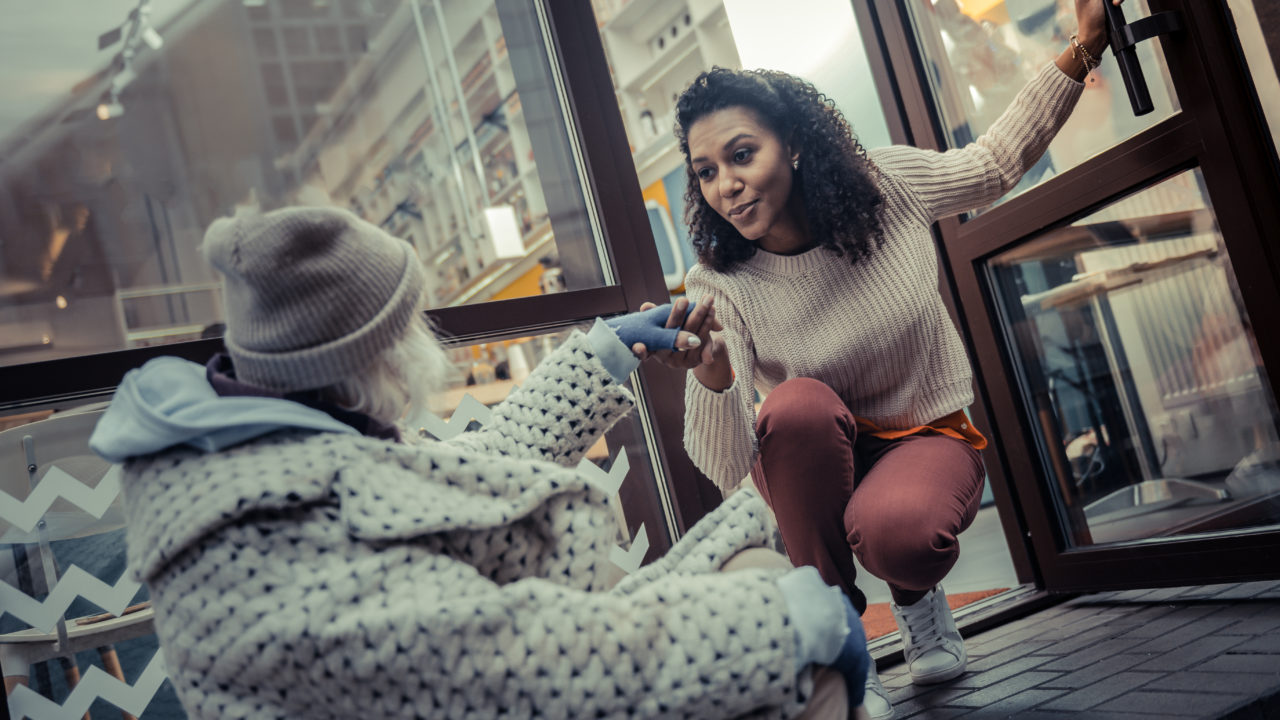 I was hoping the cowpies in my last essay would provide enough fertilizer for a couple of easy follow-on essays. Shit – then we get more shootings and levity hardly seems appropriate. I started to think about hate and anger – usually misdirected as much psychobabble would have it: a person’s angry is self-directed, they look in the mirror and hate what they see and then go and take it outside, etc.

I don’t want to give hate and anger more press or lines in print so I’m going to be positive; I’m doing this for me as much as for anyone else.

I’d be the first, well maybe the second, to admit that I’m not perfect. Anyone in a long-term relationship or marriage knows where I’m coming from. (And I do try to clean out the attic periodically, but it’s piecemeal and hard work.) Hold on to this thought – even though you’ve heard it a thousand times – nothing succeeds like success.

I’m starting a list of little things that I can do that can provide some counterweights to the negative shit that’s been happening. But first a little story; it has two parts.

Part 1: When I was younger, decades ago, I used to run along Lake Michigan here in Milwaukee. I’d see this strange-looking man, wearing a helmet, walking around with a couple of shopping bags picking up papers. I’d cruise by thinking that’s one weird dude, picking up someone else’s trash.

Part 2: Twenty years later, my wife and I inherited her mother’s beagle. We would take her for walks along some of the same paths where I used to run. I’d curse and mutter about all the litter we saw. (I hadn’t seen the man with the helmet in years.) I’d curse when we walked one way and then swear again at the same trash when we returned. My wife suggested we carry a second bag (the first was for the dog poop) and if we picked up some litter on the way out, there’d be less to curse on the way back.

BINGO – it works! I’ve tried to do that ever since though I confess with the outbreak of COVID-19 I stopped.

So little thing number one – I’m going to start carrying two bags again when I walk the dog since I figured out I can invert the top of the litter bag just like I do with the one for the dog poop so I don’t have to directly touch the litter (anyhow I’ve had both COVID shots – I’m 79).

I walk the dog mostly in our neighborhood so any litter I pick up nearby is a double win – it won’t blow in my own yard so maybe it only counts half – I’ll do two pieces then. And now if anyone asks, I’ll try to explain about being nice – kind – the trees and grass can’t thank me for getting the trash off their backs. People walking along a clean street will no longer be grumpy because things look dumpy.

And little thing number two: I’ll try to smile more, even behind my mask. No one can tell, well maybe if they look closely at my eyes they’ll see a twinkle that’s not a wrinkle. I’m being friendly one person at a time. Smiling, that’s another great weapon against those aforementioned things.

And the third AND most important thing: I’ll try to be more considerate and attentive to my long-term “roommate.” It’s worth a try. And now, what you’ve come to expect:

TAKEAWAY: Do the little things: litter patrol (just one piece or two to start – don’t hog them all); smile – even at your foibles; and be considerate – it doesn’t cost anything.

TAKEBACK: Ask yourself what you can do in your own backyard that will make a difference – even if it’s a minute once a week.

GIVEBACK: Anyone asks why you’re picking up litter – explain. Try to get someone else involved in these projects.

GOOD LUCK to all of us.