HomeCultureLifeI’m OK with being a Damn Fool 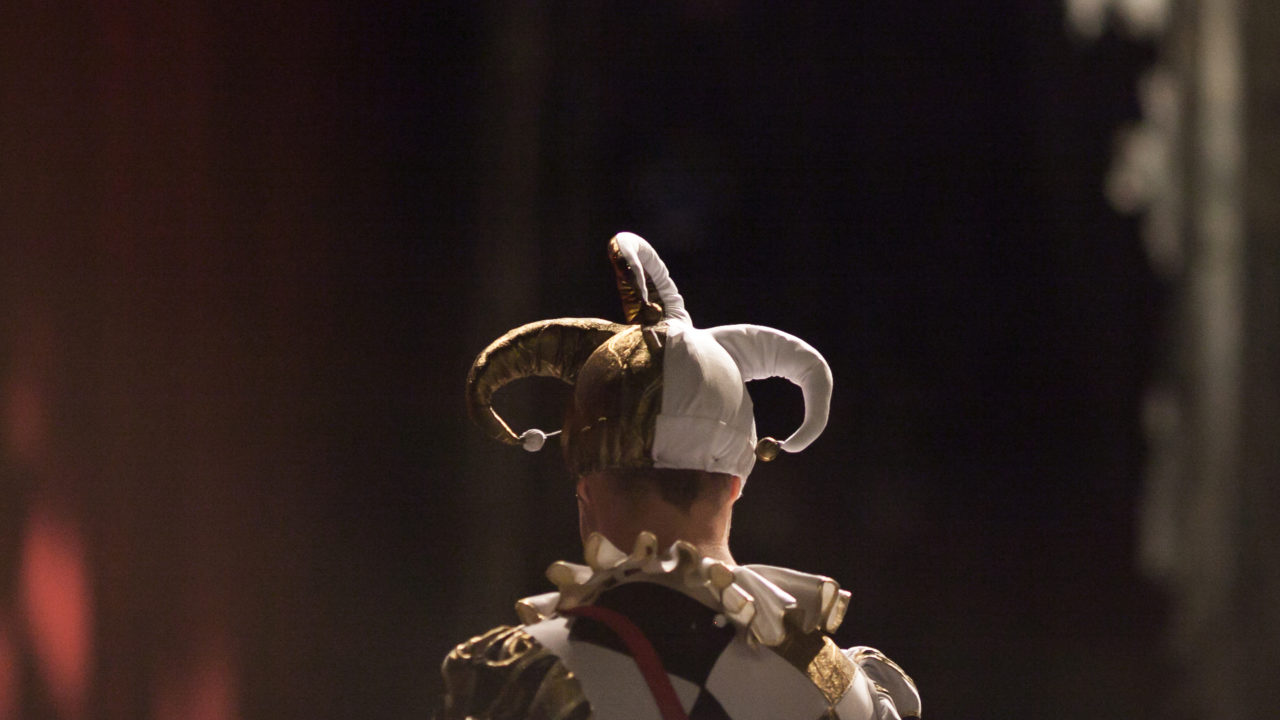 This first appeared in Frank’s blog on May 28, 2019, as “Shaman.” It is republished here with the author’s permission.

“We need shamans, and if society doesn’t provide them, the universe will.” – Joe Lewels

Peter is a shaman. At least, I think that he is. He has all sorts of attributes. He’s got a doctorate (I think in microbiology), and he does massage therapy. Peter qualifies as a Renaissance Man, a polymath, a man whose interests and talents are both diverse and sometimes obscure. It is very interesting to converse with him, although he is often reticent to speak about himself. I know that he knows a lot, and I also know that he knows more than he says. Peter is attractive in a way because it is impossible to really know him.

So, why do I think that Peter is a shaman? He has connections. I am not talking about social connections, or business connections, or political connections. Peter is connected deeply and intimately with a world that I cannot even see. He doesn’t flaunt that, not ever. He is in touch with the spiritual world, at least a Catholic version of it, and maybe that is the only version. I don’t know. All I know is that Peter has a gift from God. I am not entirely sure that he wants that gift, but I suspect it is very difficult to return it to the Divine Giver.

Karin and I first met Peter many years ago. He was/is a close friend of Shawn, my sister-in-law. Shawn also has God on speed dial. She’s a lay Carmelite, and she’s intensely religious in a way that is authentic and compassionate. Anyway, she hooked us up with Peter. I found out that Peter performed spiritual healings. I asked him to do one on me.

Peter hovered over me as I laid down on his table. He touched parts of my body. He tugged on things, pushed on things, and did it all with his eyes closed. At the end of the session, he told me about a vision that he had received concerning the activities of my spirit. That was interesting, for a couple of reasons. First, it sounded a bit like somebody recalling an acid trip. Second, Peter knew things about me that I had not told him, or told anybody else for that matter. I became a believer.

When Hans was an adolescent, Karin and I turned him over to Peter for a summer to give Hans spiritual and physical direction. Peter worked with Hans. He was his guru. I don’t know what they all did together, but then it’s none of my damn business either. Considering all the bad craziness that Hans experienced later in his life (the war in Iraq, hanging out with the motorcycle gangs, and sporadic violent episodes), I wonder how much good Peter did. On the other hand, if Peter had not been with Hans early on, then maybe Hans would be dead now.

This April, Karin and I were back in Texas, visiting with Hans, Gabi, and their boy, little Weston. I wanted to see Peter again. Time had passed. A lot of time had passed. I contacted him, and he agreed, even with short notice, to do spiritual healings on both Karin and myself.

Karin’s session went well. Peter worked on lifting her energy level. Her energy did lift. She felt much better after Peter worked with her. Karin seemed happier and healthier.

I wanted something else. I wanted to consult the Texas version of the Oracle of Delphi. I wanted answers. I wasn’t looking for Peter to predict the future. I just wanted him to tell me what the hell was going on. The last several years of my life have been, well, more interesting than necessary, at least from my standpoint. I wanted some guidance.

Peter worked on me for an hour. He never opened his eyes during the entire session. He told me later that he had been balancing my energy. It was way out of whack. I kind of believe that, because he worked on my right ankle and foot repeatedly, and those parts of my body were completely crushed by a forklift ten years ago. I still have six screws and a plate in my leg from that accident. I never told Peter about the accident, or I don’t think I did, but he knew. He knew.

At the end of the hour, he sat down and told me, “I saw something, but then it was gone. I was told ‘this is not your journey,’ and then the vision ended.”

Well, that sucked. On the other hand, if God told him to back off, then I guess it was okay.

Peter also told me, “I balanced the energy in your body, as best I could. There might not be any physical effect.”

Nice. I may not experience anything from that hour with him.

Okay, this is where faith comes into play. Do I believe that all of Peter’s work is real, even if I never get any vindication? I am going to say “yes.”

Believing in something is different from knowing something. I believe that Peter helped us. I don’t know that.

I’m okay with that.