HomeCultureLifeEvery Morning I Go to Work, and I Don’t Know if I’m Coming Back 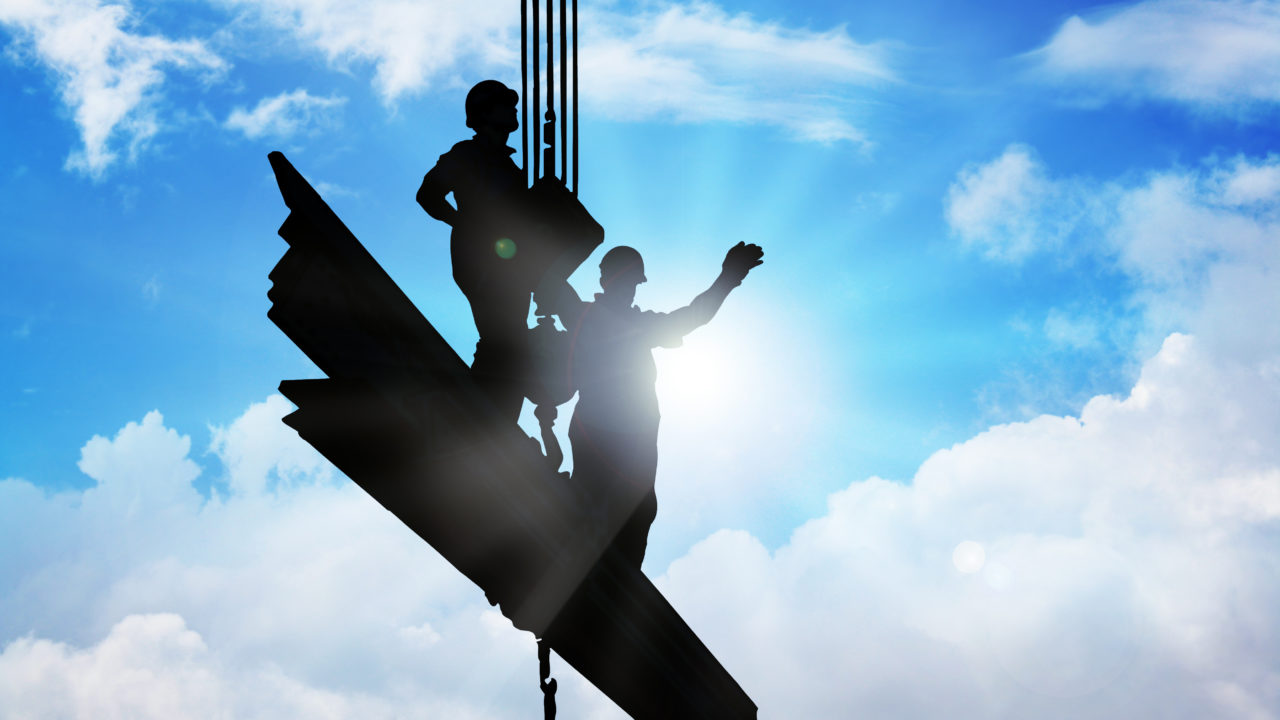 Stefan took me to Sugar Maple. We had just finished eating lunch at Café India on Kinnickinnic Avenue in Bay View. That is what we had wanted to do for Father’s Day. Now that we were full of naan bread and chicken tikka masala, we walked south on KK to get some exercise. We got as far as the intersection of KK and Lincoln Avenue. That’s when Stefan suggested that we stop at Sugar Maple for a beer.

The sidewalks were full of people that afternoon. It was a warm, sunny day, and almost everybody wanted to enjoy it. There was some effort to maintain social distancing, but it was half-hearted. Some of the restaurants had set up some outdoor seating near the street. Stefan and I walked past people sitting in front of Sabor Tropical and Centraal. The crowd was eclectic. We saw a wide variety of individuals.

Stefan commented, “Bay View. You see either the weird or you see the people with money.”

That’s true. Bay View is an up-and-coming neighborhood in Milwaukee, and its inhabitants are a little unusual. The population is generally young, and some of it seems to be wealthy. Stefan and I have no problem with weird people. We’ve both grown accustomed to being with folks who are living right on the edge.

However, Stefan has some prejudice against young people with money. Stefan has money. He is doing quite well as an Iron Worker, but Stefan does not like young people who are spending Daddy’s money. Those kids are pretty obvious. They have nice clothes and nice cars, and it is clear that they have paid for none of those things on their own. Stefan has money, but he’s earned every nickel of it, and he has no respect for someone who is spending somebody else’s cash.

Sugar Maple is a tavern that serves beer from various microbreweries in the Milwaukee area. There are a plethora of these local breweries, so the pub’s beer selection is vast. Stefan and I sat at the bar. Sugar Maple is serious about social distancing. The bartender wore a mask, as did several of the patrons.

I ordered a “Hazy Galaxy” IPA from the City Lights Brewery. I can’t remember exactly what Stefan got, but he tends toward the IPAs. It was hard for me to tell what the barkeep was thinking. He seemed friendly enough, but it’s hard to read a person while they are wearing a mask. I could only see his eyes, and they didn’t tell me much. There is a large painting above the bar that only shows a woman’s eyes. I kept looking at it, trying to figure out what those eyes were telling me. I never got it.

Stefan talked about work. He likes to talk about it.

Stefan takes great pride in his work, although he bitches about it constantly. Being an Iron Worker is a difficult occupation. It’s demanding both physically and mentally. Building a steel structure is by its very nature a dangerous undertaking. On the other hand, Stefan can point to a building or a bridge and say, “I made that.” I was never able to say such a thing, not in all the years that I worked.

Stefan spoke to me about how he liked to look at the old photos of Iron Workers from years ago, like the guys who built the skyscrapers in New York back in the 1930s.

I said, “Yeah, those guys were nuts, sitting on a steel beam, just relaxing and eating their lunch.”

Stefan replied, “It’s not much different now. Yeah, we’re tied on, sort of. I mean a fall from fifty feet up means death. If I’m strapped on and slip off the beam, I won’t hit the ground. I’ll swing, but I’ll swing into something. That something will probably be hard.”

He went on, “Every morning I go to work, and I don’t know if I’m coming back home or not.”

It got quiet for a moment. We both sipped our beers.

Stefan said, “You know how it is. You flew helicopters back in the day.”

Stefan replied, “Well, most of my job is fun. It’s cool to be up there making it happen.”

He looked at his phone and found some pictures of the Mohawks who built the bridges and skyscrapers years ago.

Stefan said, “These guys were doing it. They had balls.”

Stefan took a swig off his beer.

I looked at him. Stefan is twenty-six years old. He’s tall and well-muscled. He has a tattoo of a wrench on his arm; it’s the kind of wrench that Iron Workers use. He’s smart and honest, and he works hard. He’s absolutely fearless.

I’m proud of him.