HomeCultureLifeComing to our Senses – Taste 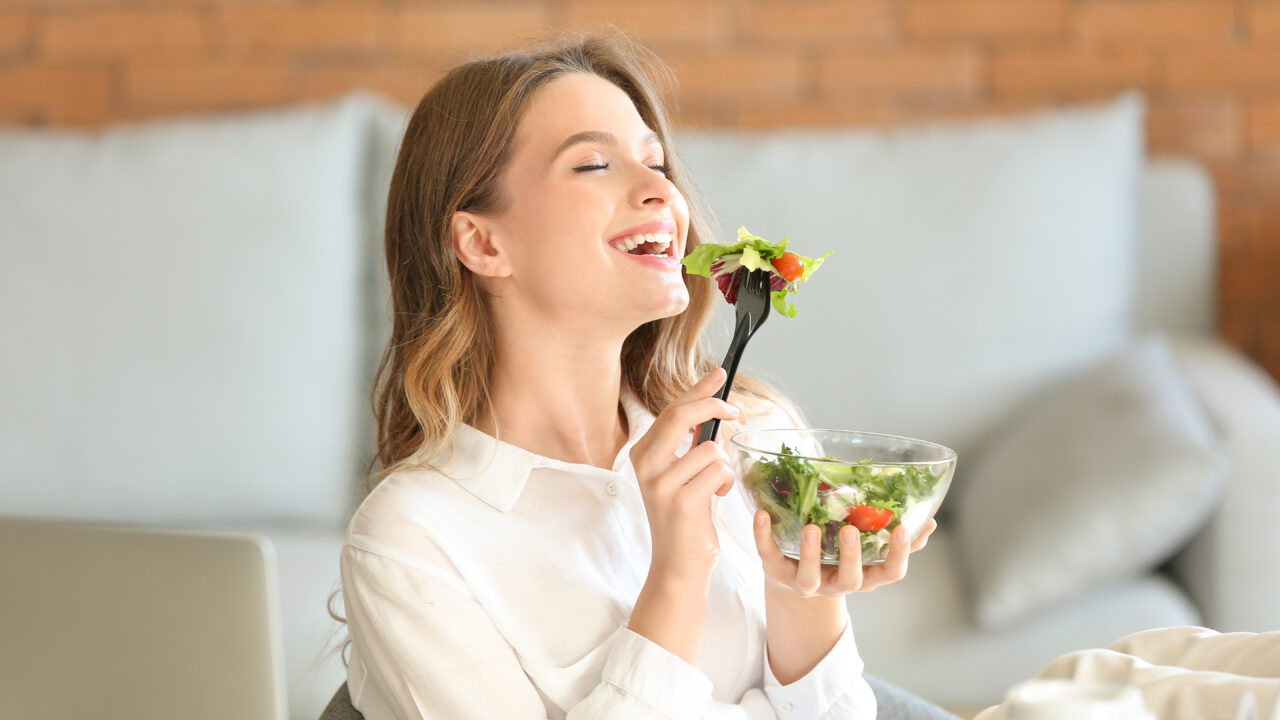 There’s lots to bite off when we think about taste. There are more than enough clichés to go around: something is tasteless, or that tastes good; don’t bite off more than you can chew (or swallow). Sometimes smells give us a hint as to the flavor/taste of a dish set on the table before us. And of course, taste is central in the Holiday of Thanksgiving that we celebrate in a few days.

Many of us will sit back Thursday night, open our belts or release a button, and pat our bellies saying, “I did it again, had too much to eat.” And others will debate whose cranberry sauce was the best. (My wife’s is – chopped fresh cranberries and navel oranges, and – but it’s secret and I’ll have to ask if I can share it in the next essay.)

Food’s a wonderful thing when you have it and better yet if you don’t suffer from food insecurity and are confident when, where, or how you will get your next meal. In the United States, the Land of Plenty, it doesn’t seem possible that there could be food insecurity – but there are many people who are going hungry – and their ranks are not confined to just the homeless. And others, especially children suffer from food insecurity. And they are not just living in isolated areas or cramped in inner-city slums, or refugee camps. Society tries to ignore looking at its own warts.

My brain has hiccupped. What if some of the militant groups on both the right and left agree that this is a problem that affects people of all races and of all colors and of all religions and of all genders and put down their weapons and posters and try to alleviate this problem. Perhaps they can serve meals on Thanksgiving or Christmas to those in need, then they’d have something to be really proud of. And if instead of screaming at each other and waving fists and signs our divisive groups on both left and right could negotiate a truce and help in a food pantry or deliver meals to the sick or challenged wouldn’t that be in the best of taste – a gold ribbon at the fair.

You’ve heard people say “Don’t judge a person until you’ve walked in his or her shoes. I was told of someone who in order to appreciate their “opposite” or a group that was in the crosshairs of hate or attack would eat what they would eat at every meal for a week or longer. If Asians were being attacked, they would eat Chinese food all week; if it were Mexicans, then Mexican food. And then at the end of the week try to feel what it was like to be Chinese or Mexican when they went about town thinking that on the inside they were Chinese or Mexican. It’s indeed an interesting way to try to empathize with “others” and raises our Sunday night pizza to new levels.

On a different tack, consider for a moment climate change and the ripple effect that builds into large waves when there’s too much water or too little. Fertile fields are washed out or wither in summer heatwaves that set record high temperatures and then there is NO food to taste. Parents send little kids into the city to beg for their next meal rather than watch them starve at home while their subsistence farms shrink and fail.

Maybe it’s tasteless to remind ourselves that others don’t have it so good – “Leave off! What can I do?”

Perhaps not a little and not a lot. How about sitting quietly for a moment and looking at the tip of your nose where smells are a prelude to taste. Now think about others – the more diverse or different from your usual family or crew the better. Ask yourself what do they have to eat, to taste. Even if you do nothing else, can you close your eyes and send them at least a kind thought? Starving children is in poor taste.

And if you can do more, so much the better, and don’t forget to do random acts of kindness. Be thankful and have a wonderful Thanksgiving.