HomeCultureLifeCOVID-19, “Vanity Metrics” and the Quantitative Game of Numbers 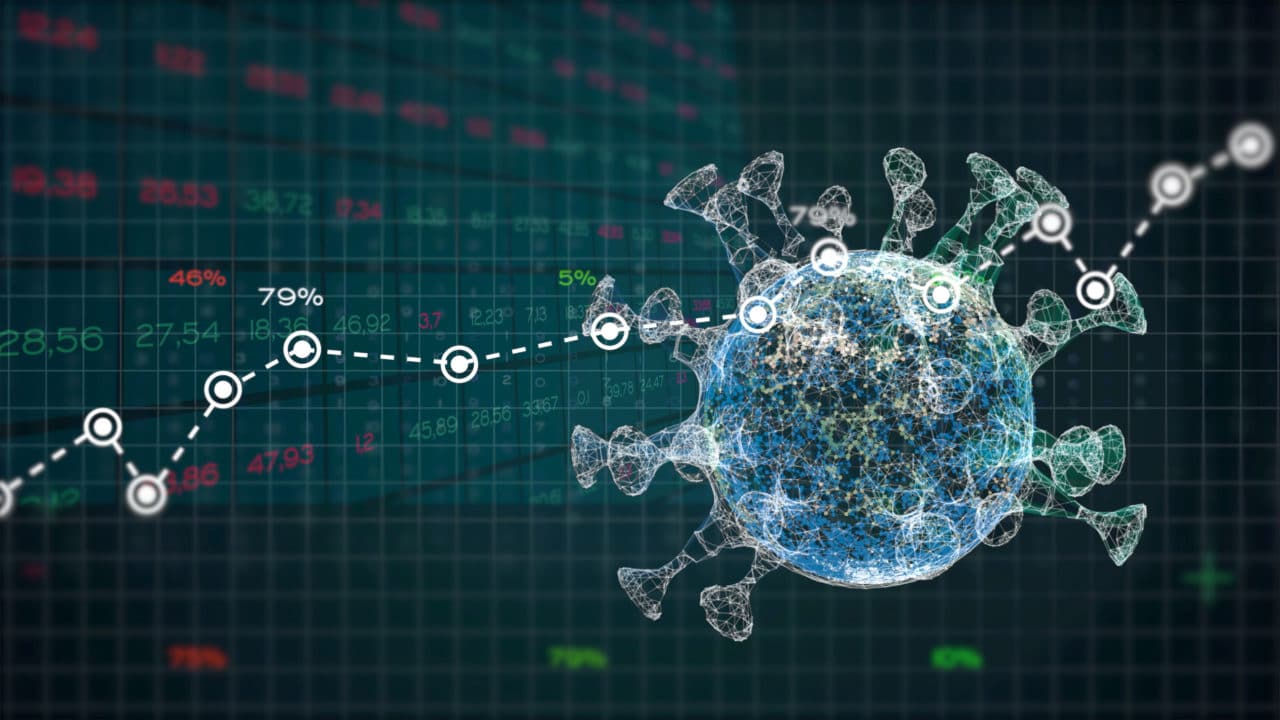 This first appeared in The Havok Journal on March 26, 2020. It’s a year later, are games being played?

Numbers, they do not lie. Numbers are science. Numbers demonstrate a scale, which needs much attention. Without numbers, we have no metrics. Most have heard at least one of the aforementioned statements, maybe all of them, in our adult lives. But how many understand the flaws in such logic?

Have you ever heard about vanity metrics?

While numbers do not lie and are a major element behind hard science, the methodologies to establish numbers can and are often flawed.

“Vanity metrics are things like registered users, downloads, and raw page views. Easily manipulated, they do not necessarily correlate to the numbers that really matter: active users, engagement, the cost of getting new customers, and ultimately revenues and profits.”—TechCrunch

Should one delve into the words TechCrunch uses within their description of “Vanity Metrics” they would realize there is little to no qualitative insight ensuring legitimacy within the metric itself. While numbers do not lie, they can be manipulated to help shift minds to different causes.

As an example, those who served in places like Iraq or Afghanistan probably witnessed awards and decorations being presented to recipients, in which numbers were used to help showcase why the recipient deserved such award or decoration.

“During an 8-hour long firefight….”

Numbers are strong and numbers are persuasive. But numbers only tell one side of a story and often that side of the story is specifically utilized to help promote a cause.

Today, we face a “global pandemic” known as COVID-19. Even the coronavirus disease we face today has a number attached to it—19. The 19 stands for 2019 used to identify the year in which the outbreak initially unraveled. Some could articulate the reason for the 19 attached at the end of the COVID-19 is strictly meant to ensure years from now, people do not forget this “crisis.”

But, why do some folks not want us to forget about this global pandemic? sbobet

For several weeks, we have entered into a fear-based dilemma, which was largely instituted through vanity metrics. Everyone has seen the numbers and everyone has made their own conclusions. But few have delved deep into the qualitative aspects of the numbers.

Some persons, for whatever reason, do not want us to look at the qualitative. They prefer we simply stand by their side and accept the messaging being delivered with vanity metrics ensuring the fear-based dilemma we are currently in lives on.

Human populations are the epitome of dynamic systems in which behavior can easily be manipulated through a principle called “Social Control Theory.” When combined with a model of how human beings perceive the world around us within “acceptable boundaries,” we now enter a game of “Perceptual Control Theory.” When both theories work hand-in-glove with one another, control becomes inevitable over targeted populations.

The best way to achieve this “control?”

The quantitative game of numbers.

None of this is meant to claim what is currently unfolding isn’t real, or should not be taken seriously. In fact—quite the opposite.  However, it does mean that as we take this pandemic seriously, we also need to take the messaging that comes with this pandemic equally as seriously.

This means, as responsible individuals, we must learn to dissect the data points being delivered and identify what has been manipulated and what has not been manipulated in an attempt to specifically target populations for change.

Unfortunately, knowing many bad actors exist in this world, we must, at a minimum, start to question whether this current pandemic of COVID-19 is any worse than the potential actors in this world who could be utilizing vanity metrics to push a very unique and dark method of control for their own personal, organizational, or even national gain.