HomeCultureLifeAcknowledging the Divine in Each Other 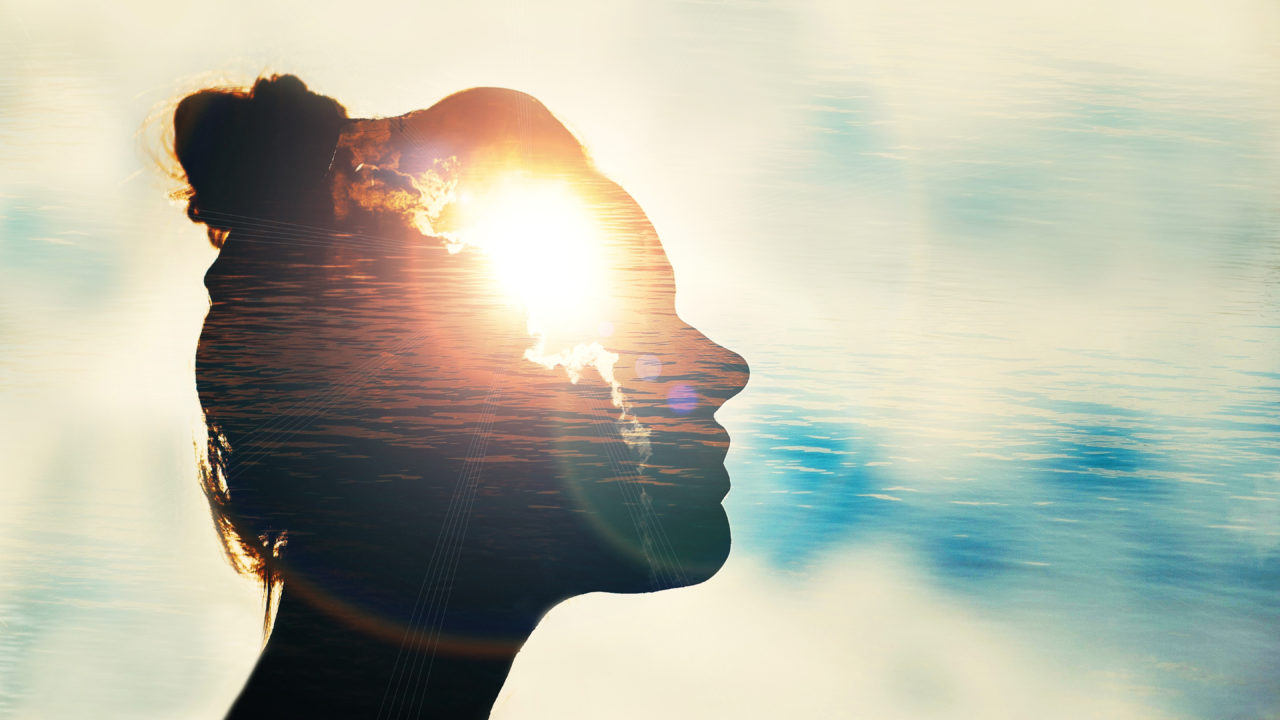 This first appeared in Frank’s blog on September 23, 2018, as “Gasoline.” It is republished here with the author’s permission.

I walked along the bike trail to church this morning. Well, most of my seven-mile walk was along the bike trail. For some reason, the trail abruptly ends at certain places, and then I have to walk along the shoulder of Highway 32, near the onrushing traffic. The bike trail winds through meadows and wooded areas, and it is generally peaceful. Highway 32 is not. Cars fly past at speeds far in excess of the posted limit. I am never quite sure if the drivers are aware of my presence. The looks on their faces indicate to me that their minds are somewhere else.

As I walked south on Highway 32, I noticed a car sitting on the shoulder with its four-ways flashing. There was a young man standing at the side of his vehicle doing something, but I was too far away to determine what it was. I slowly came closer to him, and I became curious. Eventually, I was near enough to see that he was struggling to fill his tank with a red plastic gas can.

The odd thing is that I only noticed any of this because I was walking. If I had been driving, I probably would not have even noticed the car. Walking slowed me down enough to perceive what was happening.

I came to him and noticed a small pool of gas on the ground next to the side of the car. I asked to see the gas can. He handed it to me.

He said sheepishly, “I am not from around here. I ran out of gas.”

I shrugged. The guy looked like he was maybe twenty years old. He was short and slight, and he was unsuccessfully trying to grow a goatee. He looked vaguely Asiatic, especially around the eyes. I ran out of gas once when I was his age. I felt like an idiot when that happened. I haven’t done that since then.

He had what looked like a brand new gas can. He must have walked to the nearest filling station to get it. It had some kind of fancy “childproof” nozzle. “Childproof” usually means “adult proof.” It had a spring-loaded valve that only worked when you lined up two rings on the nozzle. If the rings were not lined up properly, then gasoline slowly leaked all over everything. I found that out the first time I tried to use it.

I got gas on my hands, and promptly muttered, “Fucking goddamn piece of shit.” That didn’t solve my problem, but I felt a little better.

I took a moment to read the instructions on the gas can that were written in microscopic letters. I found out what I needed to do, but it still took me two more tries to actually get the gasoline pouring into the tank of the car.

As I fumbled with the can, I asked the young man, “What’s your name?’

“Where do you live?”

“Where in Milwaukee? South side?”

Luis put his arm on my shoulder. “Thanks, Frankie. You’re a lifesaver.”

Luis asked me, “So, how do I get to Milwaukee from here?”

“The next light is Ryan Road. Make a left there. Take Ryan Road to the freeway. Then head north to Milwaukee.”

The gas can was finally empty. I asked him, “Hey, you got a towel or a rag? My hands are full of gas.”

“Yeah, here.” he handed me a small towel.

I wiped my hands. “This towel is going to stink.”

Luis smiled at me. “Man, thanks for the help. God bless you!”

I don’t know why I did it, but I did a gassho (I folded the palms of my hands together in front of my chest and made a little bow to him). Luis did the same to me.

He got into his car.I walked away.