HomeCultureLifeA Shepherd’s Head is Always Clear, Because the “Clouded Mind Sees Nothing” 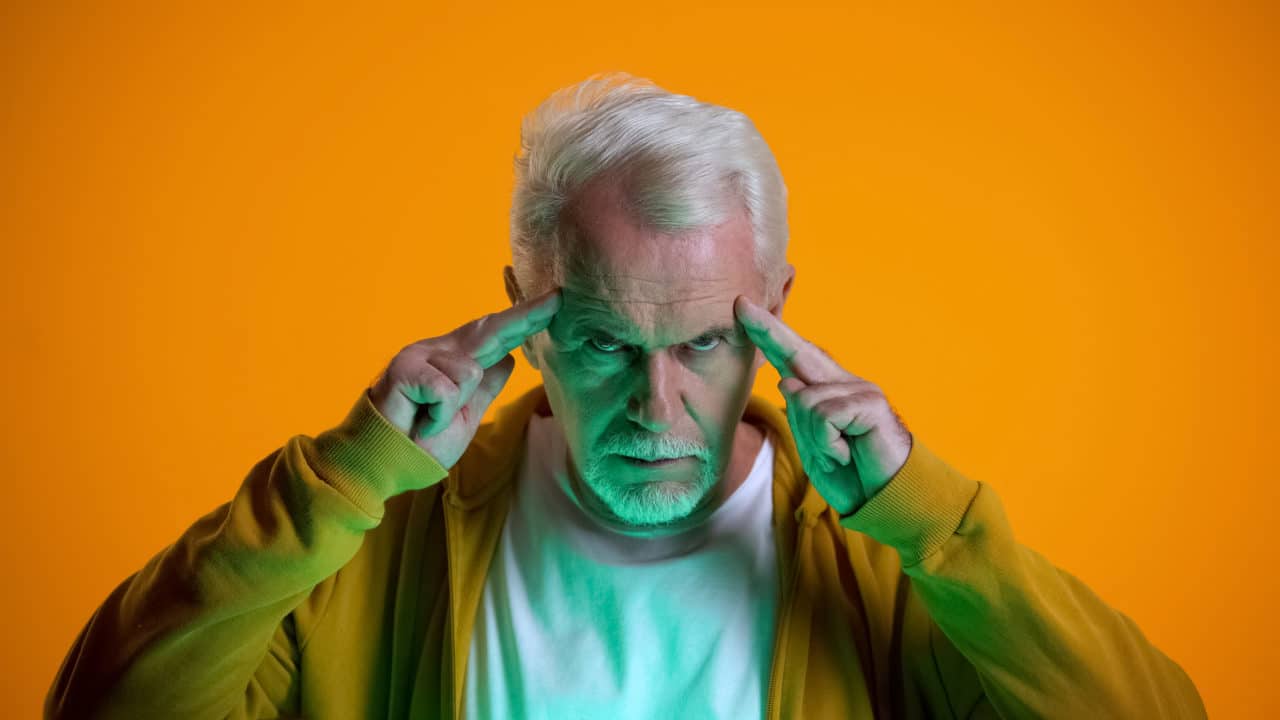 A Shepherd’s Head is Always Clear, Because the “Clouded Mind Sees Nothing”
by Michael Bama Katt

I needed to run a guy off from a dance club I was working, and he was just flat not going to agree to that. My go to move at the time was to hold my 4 D cell Maglite vertically, put it between his legs from behind, turn it horizontal, and pull up very slightly, holding his collar with my other hand. It’s not painful in the least, but it puts them on the balls of their feet, and they’ll have no balance AT ALL. I’ve seen guys gut out or get out of pain compliance joint locks, but no balance is no balance no matter how tough you are or how much pain you can take.

It’s really rare to have anyone even attempt to resist that; the feeling that you’re on the immediate verge of falling is just so overwhelming. But this guy tried, and boom, face-plant city. Couple times. But I finally got him out.

A young lady came up and asked why I had to be so mean. I’m not normally into explaining myself in those situations, because they tend to take any response as confirmation they’d caught you being in the wrong. But this one didn’t feel like a trap. It felt like she was asking a sincere question about something she genuinely did not understand, and I respect the hell out of that.

So I gave her the highlights. “Your body language tells me if you’re feeling aggressive, and more importantly, it tells me when you’re actively trying to hide the fact that you’re feeling aggressive. And when one of you ladies here with us would head for the dance floor he’d go hover close to her table, and keep scanning the nearby tables. I believe he was looking for the opportunity to slip something in a drink.”

So I told him he’d need to go, and he asked why. It got a rise out of him when I said, “I saw the table thing.” That would mean nothing to a guy who WASN’T up to no good. He only knew what I was saying because I was right. I did have to get physical with him, but that was the nicest possible way it could be done. I hate he mashed his face into the table and wall, but he did that, not me. I was steering him away from them.

Zoom. RIGHT over her head. She just had no background to process that with. She seemed to think it was unfair of me to 86 him, because he hadn’t done anything wrong. He did A, he did B, and he did C; my experience told me what D was going to be. She could not wrap her head around that. The logic couldn’t be clearer to you and me. She thought I was saying I literally read his mind. And if people questioning your actions believe you’re trying to justify them with clairvoyance, you’re in a heap a’ trouble, boy.

Bama has been a rodeo cowboy, a professional stuntman, and, for 38 years and counting, a bouncer at various biker bars redneck and rat cage juke joints through the Deep South. He makes cool stuff as Crimson Tied Paragear, using knots his Army Ranger Scoutmaster taught him at Boy Scout summer camp deep in the Okinawan boonies back in 1972.