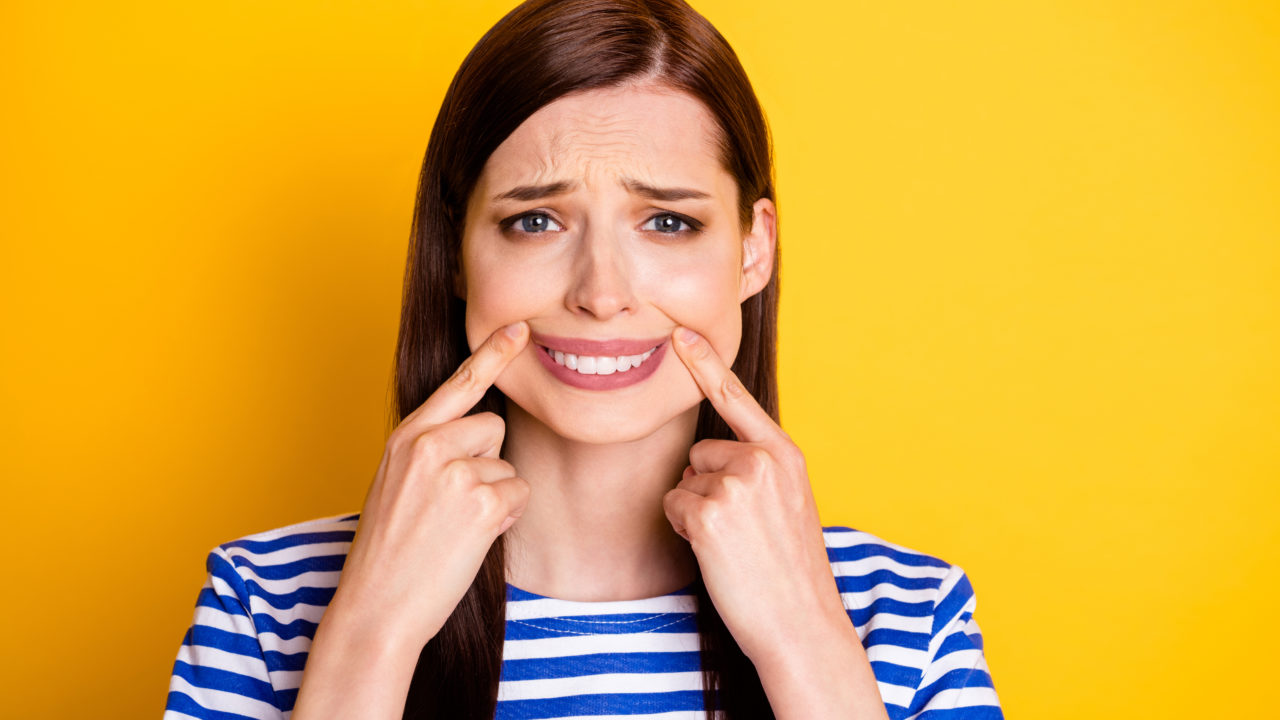 This first appeared in Frank’s blog on August 24, 2018, as “Make Believe.” It is republished here with the author’s permission.

The elderly sister asked me that question near the end of our session. She was clearly frustrated with me at this point, as I was with her. I had requested some spiritual direction, and she had tried to direct me for almost an hour. It was a hideous disaster.

I hadn’t gone to a spiritual director for a long time, at least ten years, maybe more. The last person I consulted was a Catholic priest whose guidance was impractical. I stayed away from official religious guides until just a few days ago. Lately, life has felt overwhelming, so I decided to talk to a professional.

I am not good at taking advice. Ask anyone who knows me, they’ll tell you that. If I do accept advice, it is only after I ponder it for a while. I hate the hard sell. If a person pushes an idea on me, I automatically push back. I may come around to another person’s point of view, but only after a long period of deep reflection and grudging acceptance. I am not good at the instant transformation. I am not Paul on his way to Damascus.

I am also jaded concerning official titles. People who are referred to as “Father” or “Rabbi” or “Zen Master” do not necessarily have any credibility with me. I have spent almost my entire life in organizations where rank and status gave the people in power a certain aura of wisdom. I have found many of those persons to be mere humans who do not understand life any more than I do. Some of them just fake it better than I do. Honestly, I have learned more about God from homeless people and psych ward patients than I have from priests and ministers.

My conversation with the sister was difficult for several reasons. First of all, I entered the discussion seeking guidance, but not really wanting to accept any. I am not sure what I expected. Mostly, I just wanted to stop hurting. I suppose I could have accomplished the same thing by drinking a six-pack of beer or smoking a blunt. I also wanted answers to unsolvable questions, and I thought that, maybe, this sister had some answers. I was hoping that somebody had answers.

The woman actually had answers. They just weren’t the right ones. For her part, the sister did not listen well. I had told her about Hans and his deployment to Iraq. I talked about the killing and the violence. I told her that he had come back different.

She responded by saying, “Well, I know that you are disappointed in your son.”

“You said that you were disappointed in him.”

“I never said that.”

She shook her head, “Okay, you said that he came back from the war different. It’s the same sort of thing.”

I told her about other people that I love, and about how these people are deeply suffering. I tried to explain how I struggle along with them. She seemed curiously unimpressed.

At one point, the sister asked me, “Do you read the Bible? Do you have a favorite book or passage?”

She smiled. “Oh yes. And Job stayed true to God despite everything.”

Then she asked me, “Do you believe that Jesus loves you?”

I was upset. I spoke from the heart. “Noooo, I don’t. I don’t think that Jesus gives a damn about me, and, more importantly, I don’t think he cares about the people that I love!”

“How can you say that?! Just because you’re hurting, you think that Jesus doesn’t love you? Everybody has troubles. Not just you!”

“That makes it all better?’

“God is not the problem here.”

“These things are just a part of life.”

“God plays no part in all of this? He’s not in charge?”

“You can’t blame God for your troubles!”

“So, I should just give God a free pass?”

The sister told me, “I want you to write a letter to Jesus tonight. I want you to tell Jesus that you know how much He loves you. And I don’t want just one sentence. I want a whole page!”

“Do you have writing paper?”

“I want to see your letter tomorrow. Let’s meet again tomorrow at 7:30.”

She smiled and went on, “Before you go to sleep, I want to say to Jesus, ‘Thank you for loving me’.”

We ended the session.

I remember in AA there was a slogan that said, “Fake it until you make it!” My understanding of the sentence was that, if a person didn’t yet believe in the twelve steps, the person should act as they do. The idea is that, by “faking” it, eventually the person would truly believe in the program. That never happened to me. I am utterly incapable of faking it. The whole session with the sister reminded me of that phrase from many years ago.

I went back and talked to Karin about my interaction with the sister. Karin was surprised, but not really. She is used to me getting into these sorts of arguments. I mentioned to Karin that the sister expected me to have a spiritual transformation.

Karin looked up from her knitting and said, “Well, good luck with that.”

I wrote the letter. I wrote two pages. Most of it was a rant. At the end of the letter, I suggested to Jesus that He open my heart and my senses to see the good in other people. I can’t love Jesus like some other people seem to do. I can’t talk to the voices in my head that way. However, maybe I can see the love of Christ in those around me, and maybe I can love Jesus through them. Maybe. It’s worth a shot. I asked Jesus to give it try. We can work on it.

I showed the completed letter to Karin. She read it and said, “It’s honest. And it is totally you.”

Any communication with God has to be honest and authentic. I think so anyway.

I had promised the sister to thank Jesus before I slept. I said her prayer without believing it at all. It made me feel sick.

I did not go back to talk to the sister. However, I made sure she got the letter.