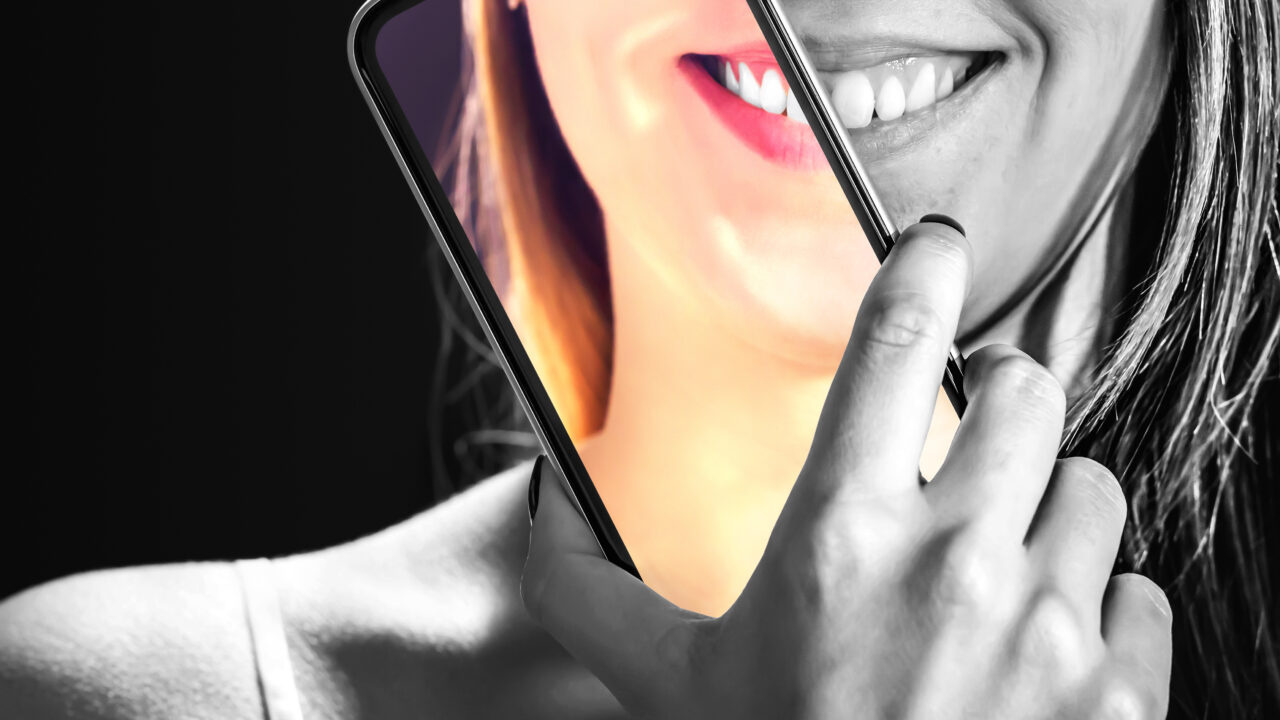 As we progress through life and witness various notable events transpire, we often encounter incidents that make us stop and say, “Wait a minute, I have seen this before somewhere.” Of course, the long-running animated series “the Simpsons” is most famous for dropping these little parallels and supposed Nostrodamus-like predictions. Still, there are other examples one can look at and ask yourself, “Is what I am seeing/reading coincidental or by design.” So, I wanted to take another break from politics and current affairs (mostly) to give an informal comparative analysis of a few contemporary events that seemingly mimic those portrayed in print and cinema.

I started U.S. Army Basic Training on September 12, 2001. To say it was a surreal experience is putting it lightly. I was sitting on my duffle bag on standby after twenty-five days of in-processing and holding waiting for a training cycle to have available slots when the attack happened. Nine other soldiers and I were quietly sitting trying to entertain ourselves without looking like we were entertaining ourselves when a drill sergeant walked up through the quad’s breezeway – an open area below the living quarters used for formations. Our supervising cadre NCO (noncommissioned officer) met him outside the CQ (charge of quarters) office, and the drill sergeant asked why the cadre was not watching the news.

“We were just attacked!” the drill sergeant exclaimed, and both walked hurriedly into the CQ office. Within a few minutes, the cadre stormed out of the doorway, pointed directly at me with the infamously menacing “knife hand,” and instructed me to assemble everyone in the barracks to get downstairs and into formation.

As I ran to each of the four platoon living areas and a wave of grey and black physical training uniforms passed by me, I heard a soldier call out, “We’re going to war!” I later found out that another cadre member had already notified him of what had happened because his home of record was in New York City. A slight chill ran down my spine as it reminded me of an eerily similar scene from the 1997 film “Starship Troopers.”

As we watched the second tower collapse, we also heard the reports of the attack on the Pentagon and the supposed target of the PA crashed flight, a 1994 Tom Clancy novel, “Debt of Honor,” also crossed my mind. What I witnessed in real life was nearly identical to the climactic ending of a book I had read a couple of times. In “Debt of Honor,” a Japanese pilot intentionally flies a 747 into the U.S. Capital Building during a complete government assembly to swear in the incoming Vice President. Unfortunately, the attack almost completely wipes out all three branches of the government in a massive, fiery crash.

I could not help but think that Al Qa’ida possibly gleaned this tactic from the pages of Clancy’s book, especially with what followed shortly after. In the subsequent novel, “Executive Decisions,” a shadowy group loosely associated with the conflict in “Debt of Honor” released a weaponized version of Ebola on the American population. Likewise, someone began mailing letters containing weaponized Anthrax to prominent politicians and journalists in the real world. The FBI later determined that the “Amerithrax” attacks were unrelated to Al Qa’ida’s assault on the U.S. (another article I am working on). Still, the parallels were too similar for comfort.

“Heat” and the North Hollywood Shootout

A parallel with far less personal connection is between the 1995 film “Heat” and the North Hollywood Shootout in 1997. “Heat” is easily one of my favorite movies, I have watched it enough to have worn out two copies on VHS and one DVD, and I can appreciate it even more now for the technical accuracy of the action sequences. The basic plotline involves a relentless homicide detective pursuing an armed-robbery crew in Los Angeles, culminating with an intense gun battle on the streets of the city’s downtown area immediately after a bank robbery. That scene is one of the best at accurately portraying the “shoot, move, and communicate” aspect of a break-contact battle drill – an “instinctual” maneuver for disengaging from an enemy using suppressive fire to cover the withdrawal. The assailants’ actions during the North Hollywood Shootout were by no means as tactically or technically proficient, but one can still find resounding similarities between the film and actual events.

The North Hollywood Shootout began as a bank robbery by two heavily armed assailants, Larry Phillips Jr. and Emil Mătăsăreanu, who were also wearing body armor at the time of the crime. When LAPD responded, they quickly realized that their pistols and shotguns were largely ineffective against the two robbers and severely out-gunned by Phillips and Mătăsăreanu’s fully-automatic rifles. So responding officers scrambled to nearby gun stores and filled shopping carts with whatever they could get to attempt to penetrate the robbers’ body armor and stop the now-mobile gun battle. Phillips used their getaway car as rolling cover in an attempt to flee, firing at officers, with Mătăsăreanu behind the wheel. Forty-four minutes and almost 2,000 rounds later, mortal wounds finally put a stop to Phillips and Mătăsăreanu’s rampage. Again, I cannot help but wonder if there was some cinematic inspiration for Phillips and Mătăsăreanu’s plan and tactics, or if it was just merely a coincidence.

This comparison is a bit cliché and probably hyperbolic. But, on the other hand, it might also require a certain level of Alex Jones-level creative analysis, so I will keep it brief and try not to get too lost in the weeds wearing a tinfoil hat. The human mind tends to catastrophize given the right circumstances, triggers, and environment, and it makes it easy to draw parallels between fictional dystopian tales and reality. However, the imaginary futures of Ayn Rand, George Orwell, and others like Ray Bradbury (“Fahrenheit 451”) and Aldous Huxley (“Brave New World”) have many people asking, “Is our society approaching that point?” or “Are we already there?”

Ayn Rand’s 1957 “Atlas Shrugged” was written to promote Objectivism – individual rights and self-interest in the pursuit of happiness and productive achievement – and in opposition to overreaching government influence and coercion based on her experiences in the former Soviet Union. In today’s context, we can see that government intervention and regulation are becoming far more prolific and often suppresses productivity, innovation, and individualism. In the story, only the wealthy can afford to drive or fly because the government has made fuel too expensive, and the government seizes businesses and their products in the interest of “the public good.” Are we there yet, or fast approaching that point? The answers to those questions are highly subjective and vulnerable to cognitive and perceptual biases but worth contemplating in this medium.

“1984,” written by George Orwell in 1949, was to warn the public of the dangers and consequences of totalitarianism and the psychosocial impact of complete governmental control over a society. Of course, we are nowhere near that point, but several themes have seemingly begun to manifest in our civilization. “Doublethink,” the simultaneous acceptance of two conflicting beliefs, is very similar to cognitive dissonance, which has become far more prevalent in contemporary political debates. “Thought crimes” were negative or contradictory thoughts that went against those of the Party (the totalitarian regime), and in today’s context, sounds a lot like misinformation and disinformation, or “goes against CDC guidance” and “believe the science.” Again, I do not believe we are there yet or that it will ever get to that point in our society without invoking significant civil unrest. Still, it is an interesting conversation piece when among friends.

“I Do Wish We Could Chat Longer, But I’m Having an Old Friend For Dinner”

In closing, books and movies derive inspiration from real-life events, like serial killer Ed Gein and “The Silence of the Lambs,” but sometimes life imitates those same art mediums. One can see remarkable resemblances between “Debt of Honor” and the 9/11 attacks, and likewise, between “Heat” and the North Hollywood Shootout. Are we headed down the path to the dystopian futures envisioned by Rand or Orwell? Probably not (we hope), but one can see similarities to what they each wrote about when viewed through a subjectively biased prism. Are these connections fortuities or causality? Who knows. For now, we will have to rely on “The Simpsons” as our “Complete Prophecies for the Future.”