HomeCultureIt Does No Good to Simply Be Against Something 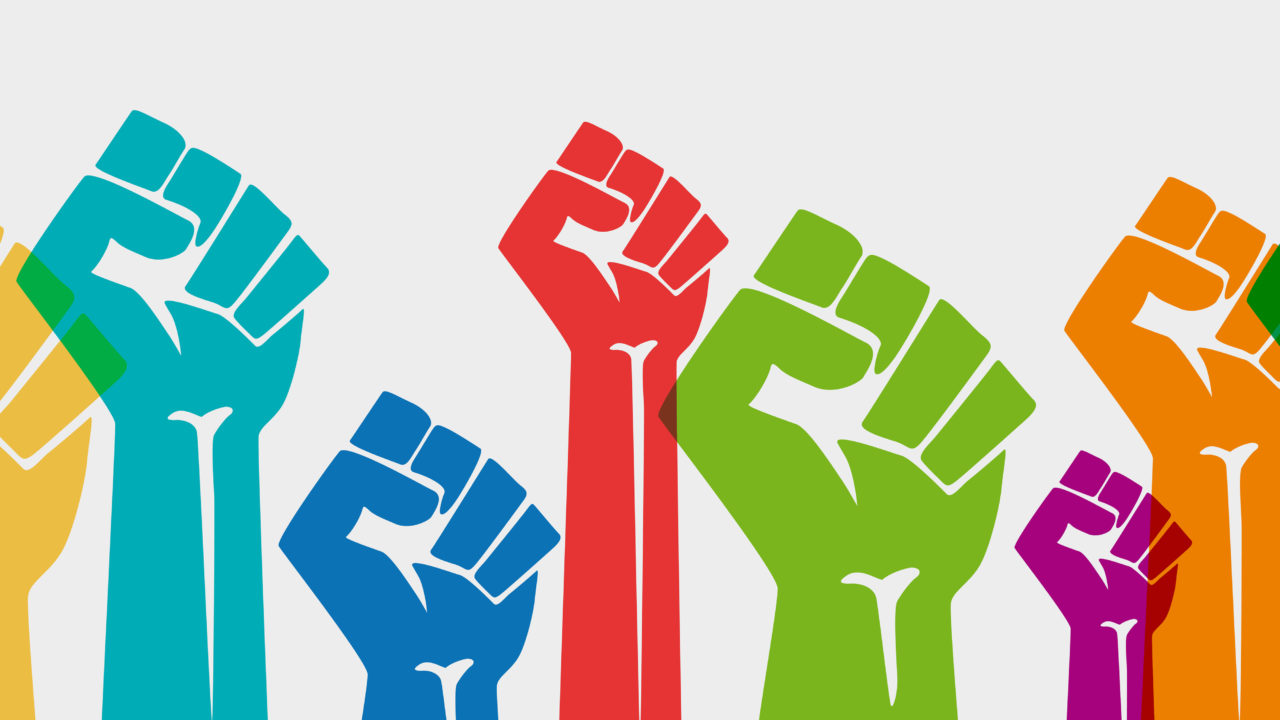 This first appeared in Frank’s blog on December 9, 2018, as “Planned Parenthood.” It is republished here with the author’s permission.

The National Immigrant Integration Conference (NIIC) loved plenary sessions. During the conference, there were three plenary sessions a day in the main ballroom of the Marriott. The tables in the ballroom were full of people from all over the country. These meetings leaned heavily on motivational speakers and left-wing rhetoric. Lots of talk about “solidarity” and “justice” and “being progressive.” Lots of people sitting at their tables and checking their smartphones while the speakers rambled on and on. In fairness, many of the people who addressed the assembled guests had worthwhile things to say. It’s just that there were a few too many long-winded rabble-rousers who also had access to microphones.

One of the plenary sessions was titled: “The Women’s Wave: Women’s Leadership, Immigrants, Refugees, and our Shared Vision.” That seemed to be a reasonable topic for a full session, seeing as most of the work regarding immigrant rights is being done by women. The panel was made up of women: politicians, lawyers, or leaders of non-profits. Then there was also Dr. Leana Wen, who is the President of the Planned Parenthood Foundation. So, why was she there? What does Planned Parenthood have to do with immigrant rights?

I’m not entirely sure how to answer those two questions. Dr. Wen is an immigrant from Shanghai, China. Her life is a classic immigrant success story. She was a hero to many of the people in the audience. To me, she looked out of place. The connection between reproductive rights and immigrant rights seems a bit tenuous, except for the fact that it’s all about “rights.”

It made me think about the fact the Planned Parenthood has been very active and visible with marches and demonstrations organized by Voces de la Frontera here in Milwaukee. There is some kind of synergy, but I don’t know exactly what it is.

I also thought about the fact that I knew almost nothing about Planned Parenthood. Ever since I was a teenager, I had heard homilies in church railing against the organization because it provides abortions. Years ago, I had gone to at least one demonstration against Planned Parenthood. In all that time, I never once spoke to anybody who actually worked at Planned Parenthood. I decided that now was the time to do that.

In the hall outside of the main ballroom were rows of tables used by various organizations that help immigrants. Planned Parenthood had its own table with pamphlets and t-shirts and bumper stickers. Oddly enough, two tables away were people from the Catholic Legal Immigration Network. I didn’t notice any discomfort or awkwardness on the part of the members of either group.

After one of the break-out sessions, I walked past the tables and I noticed a young Latina at the Planned Parenthood booth. I walked up to her and she greeted me.

I started cautiously, “Hi, I have some questions about what you folks do. Ummm, I’m not quite sure how to how to go about this…” The Latina nodded encouragingly.

I continued, “Okay, I’m Catholic, and I actually care about it. Can you explain to me what you do for people, especially immigrants?”

The young lady said, “We provide medical services for women who cannot get them elsewhere. Maybe it’s because of money or status or because they are afraid to talk to other doctors about reproductive issues. For instance, in my culture, it is very difficult for a woman to discuss sexual matters.”

I said, “You know that the Church demonizes this organization every day, all day?”

Then she said, “I’m Catholic. I am a person of faith. I believe that we are helping those who really need help. We do cancer screenings. We do a lot of preventive medicine and we give out a great deal of information. If the patients want, we talk to them about contraception. I let patients know that they have the option of an abortion.”

I winced a little at that.

I asked her, “So, do you fill a niche that is not filled by any other organization?”

She nodded. “We help the people who have nowhere else to go. We don’t worry about insurance. We don’t ask if they are documented. We don’t judge.”

I had to admire the woman’s sincerity. She is doing what she believes to be right. The abortion thing bothers me, but that’s part of their deal.

The Catholic church spends untold amounts of time and energy fighting against abortion, and I think that it should. However, it also needs to offer an alternative to the immigrants and others who depend so much on the services of Planned Parenthood. If the Church is going to damn Planned Parenthood, then it needs to provide a choice.

It does no good simply to be against something.