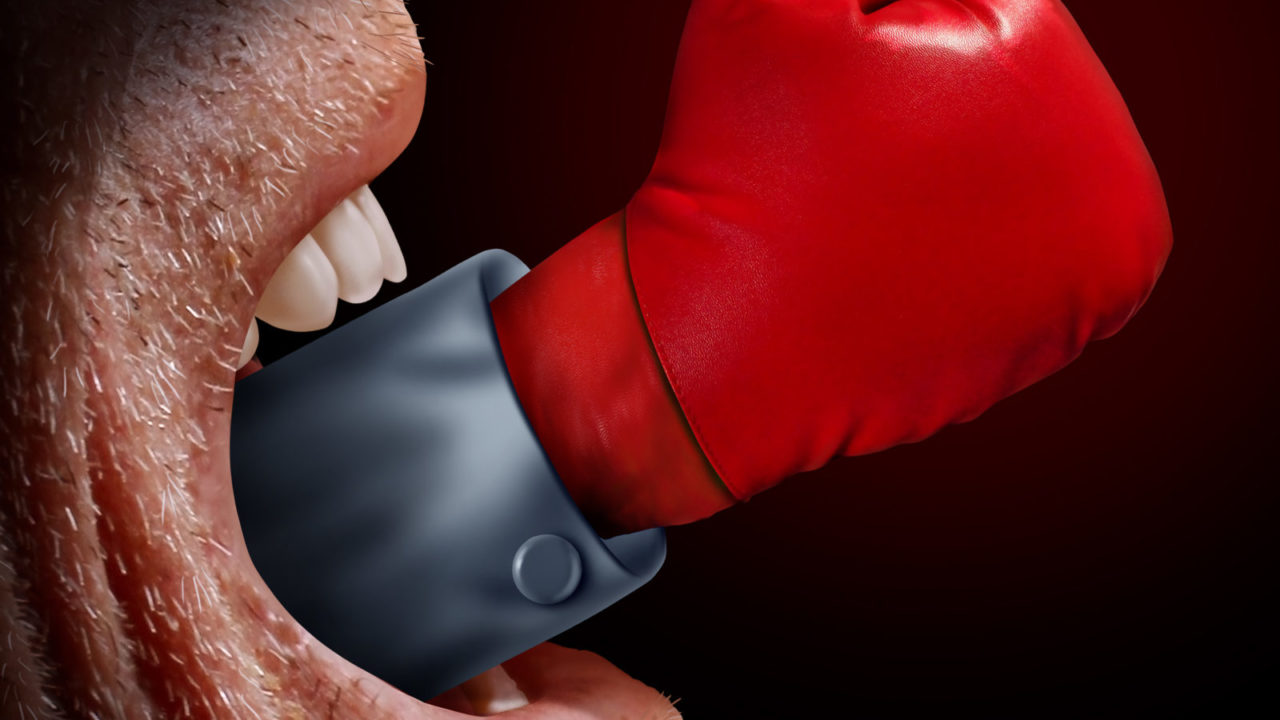 I love slurs. A good slur is a poetic combination of the right consonants, choice syllables and a strong dose of bad-intentioned meaning.  Is there a better way to succinctly sum up your derisive opinion of another person than to call her or, especially him, a “cunt?” (Which reminds me of the Ricky Gervais quote, “There are only two times you can use ‘cunt.’ When you totally mean it and when you totally don’t.”)

Look, I’m not trying to coarsen up society; I’m not making the case that we should bandy “cunts” about needlessly. Slurs aren’t for everyday conversation in polite society. But they should be the weapons of choice when a social interaction turns savagely impolite. (And, as weapons go, verbal ones are far preferable to physical ones, don’t’cha think?) Let’s be clear, the power of a good slur is the rarity and precision of its use. In those relatively rare moments when we want to offend, the slur is our rhetorical right cross, our semantic stun grenade, our verbal nuke.

Sadly – and even dangerously — the slur is in danger of being drummed out of society.

As a nightclub bouncer in Los Angeles, I was subjected to — and, therefore, developed a connoisseur’s appreciation for — more slurs than, I think, the average citizen. “Cunt.” “Faggot.” “Spic.” “Kike.” “Nigga.” I heard them every night. (Yeah, it was a lot like starring in a Mamet play.)

When I was called a “cocksucker,” I didn’t take it to mean that the speaker hated gay people; I took it to mean that he (or she) found my erudition in the face of violent confrontation un-manly and/or unworthy of respect. When I was called a “faggot,” I didn’t feel an urgent need to lecture the speaker on the disturbing etymology of the word. The slurs I faced had one target — me. Was I offended? Of course — that’s kind of the point of the slur.

As best as I can tell, the slur has become endangered by our HR-culture where the dispassionate third-party, the disinterested observer, or the looky-loo unaffected by the heated emotions that trigger the tactical deployment of a slur rushes to politicize the slur and search for the potentially more profound offense behind it. It’s a phenomenon I find to be a pre-programmed, mechanically academic, knee-jerk impulse that will only result in reducing our speech to the nuanced maze of circular logic normally reserved for disgraced politicians and PR spokespeople:

Driver #1: “I’m going to kick your ass, you big-nosed sonuvabitch!”

Driver #1 (an anxious gulp): “Well, let me just stipulate that I misspoke. I have a long-standing record of tolerance for big-nosed people. I was one of the first to buy Barbra Streisand’s Emotion in 1984 and I still cry every time I watch Roxanne. I’d also like to clarify that by the unfortunate use of “sonuvabitch,” I meant no offense to male puppies who I personally find adorable. My staff will provide my Blue-Ray of 101 Dalmatians as proof of my longstanding affection for puppies…”

The question is, are we allowed to offend anymore? Or are we comfortable policing our speech, defanging our words in a quixotic quest for a neurotic utopia? If we are, that starts us down a very dangerous path.

Let me explain by way of a hypothetical.

You find yourself staring at the unfunny end of an unfunny .40 handgun. “Your goddamn wallet, homie!” A 5’5, 140 lb. vato holds out his hand toward you.

Unfortunately for him, you’ve spent your lazy Saturday watching old Charles Bronson movies and you’re feeling a little feisty. As you hand your wallet over, you affect a snarl and cling to the last shred of dignity that you have. “Enjoy it, you goddamn spic.”

Admit it. Reading this, you just cringed. Hell, I did too. But then, from the comfort of my chair, my blood pressure barely north of bradycardia, I am dispassionate and polite. Sitting here, I have the luxury of disinterest — after all, it’s not my money the vato is taking and it’s not my cheek kissing the mouth of a gun.

Now, let’s say you went even further. You grab the vato’s gun and, pulling it away from him, beat him down. But you go too far. You stomp him, far exceeding your need for self-defense. You don’t kill him, but you’ve committed a crime, no question. Because of our hate-crime laws, calling the guy a “spic” may now tack on few extra years to your sentence. Again — not because you excessively beat the guy up. But because you called him a name. Sticks and stones may break his bones, but your words will keep you in prison. (And censorship is even worse in the U.K.)

In other words, don’t be a pussy, you goddamn donkey.