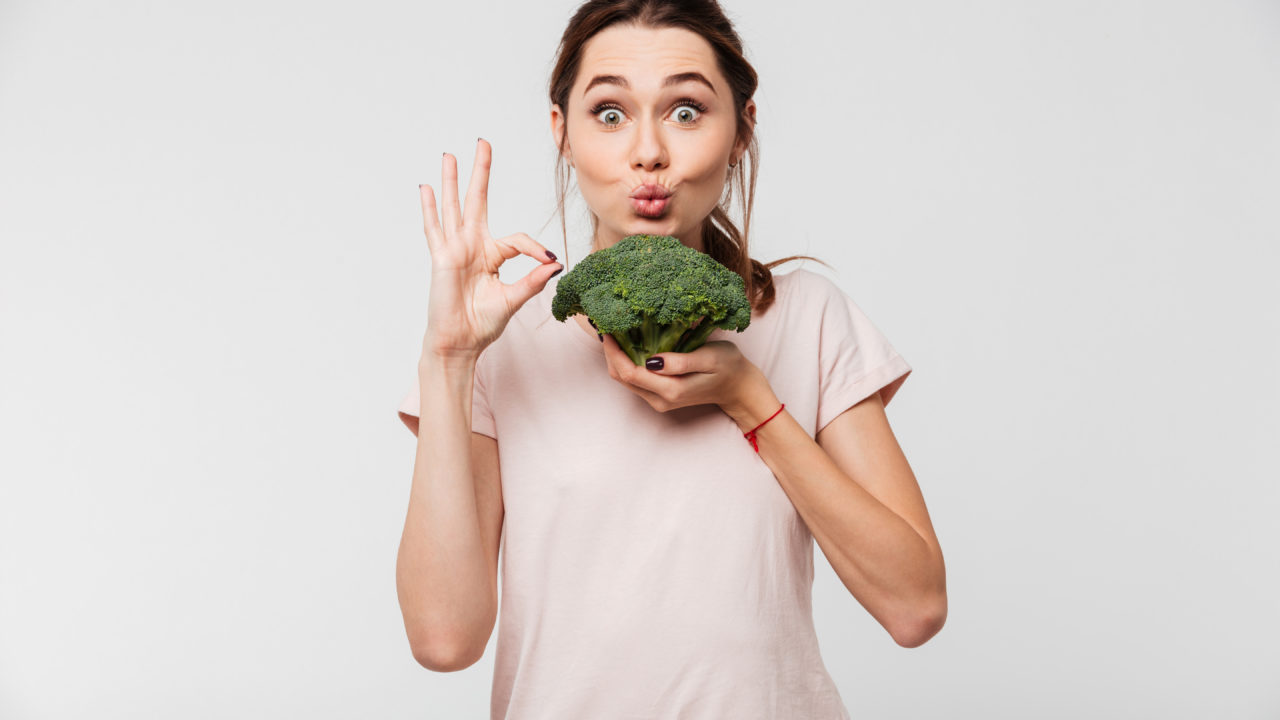 Tomorrow begins my campaign. To those who would sully the name and nature of the bounty of the almighty, retribution awaits for I have been commanded to lay waste to those heretics and pagans who willfully defy my Lord.

My strength is magnificent, my cause is holy, and I will strike without mercy on the non-believer. Thank you my dear sweet lord for this vengeful mission.

It has been written that man shall consume the fruits of the earth and fools profane and decry that blessed command, a command from god, a promise towards our salvation. We, bestowed with the wonders of heaven, have feasted upon the tender glory of our Lord’s bounty and tasted the bitter betrayal of those who deny what the Lord has provided.

In the name of the almighty, and the love of broccoli purest, you all shall die. You have defied the lord. Your worship and disdain for his bounty proclaims you as unclean. You have spurned his gift and betrayed his love for you.

How can you consider yourselves above the beast of the fields when you freely abandon your Lord at a whim and proclaim that his gift, the very gift of succulent life, is horrid upon your palate? You shall burn in hell but first you will burn in life.

Tomorrow I will rend you from this good earth for verily you have forsake all right to existence and no child shall be left containing so much as a drop of your foul blood. I will seek my vengeance at the Lord’s command and I will smite you with violence and flame.

You deserve no better, no consideration, no forgiveness. You are less to me than the ant I trod upon because you sicken me with your sin, your frivolity, your utter disdain for the bounty of our Lord. He hath told me to remove you from this place and send you to him for judgment and so I shall.

That you claim murder is your hypocrisy. You told the world that you held those against you as vile and now vile you have been declared. By the choice of my Lord and his sacred words I call you to account and send you to eternal torment.

This I proclaim to you. There is no forgiveness in the almighty. There is only purgatory.

You will burn in hell.

Completely insane diatribe isn’t it? And yet you can substitute the concept of broccoli with life and now the rant gains legitimacy. Not really. As a barbarian, I can tell you that all you gain is the world populated by fools.

If you disagree with the law of the land, take your disagreement to court. If you want to rule the lives of your citizens, don’t complain when they decide to impose their rules upon you.

Three people were killed in an attack on a Planned Parenthood clinic. I don’t give a damn about abortion. I have said my peace on that score before. However, if you feel that the murder of innocent people is justified by your religious views, then we need to revisit all the biblical views.

I need to get a lot of rocks. Those aren’t all the sins. And I think it is time we enforce everything in the bible since people of good virtue want it that way, everything.

Someday, in a politically correct society gone mad, it will be illegal to practice religion openly. This is a dream of mine. Because when that someday happens perhaps then I will not have to hear hypocritical charlatans proclaim their purity with blood on their hands.

Why, why would I even want that? Because religion has persecuted me, people of supposed virtue have informed me that I am going to hell. Because people think it is okay to demand the behavior and actions of other citizens but become offended and outraged when the same is demanded of them.

If you think murdering a person is good, you violate all you claim you stand for.

This first appeared in The Havok Journal on December 11, 2015.