HomeCultureThere’s an “I” in “Team,” It’s in the A-Hole 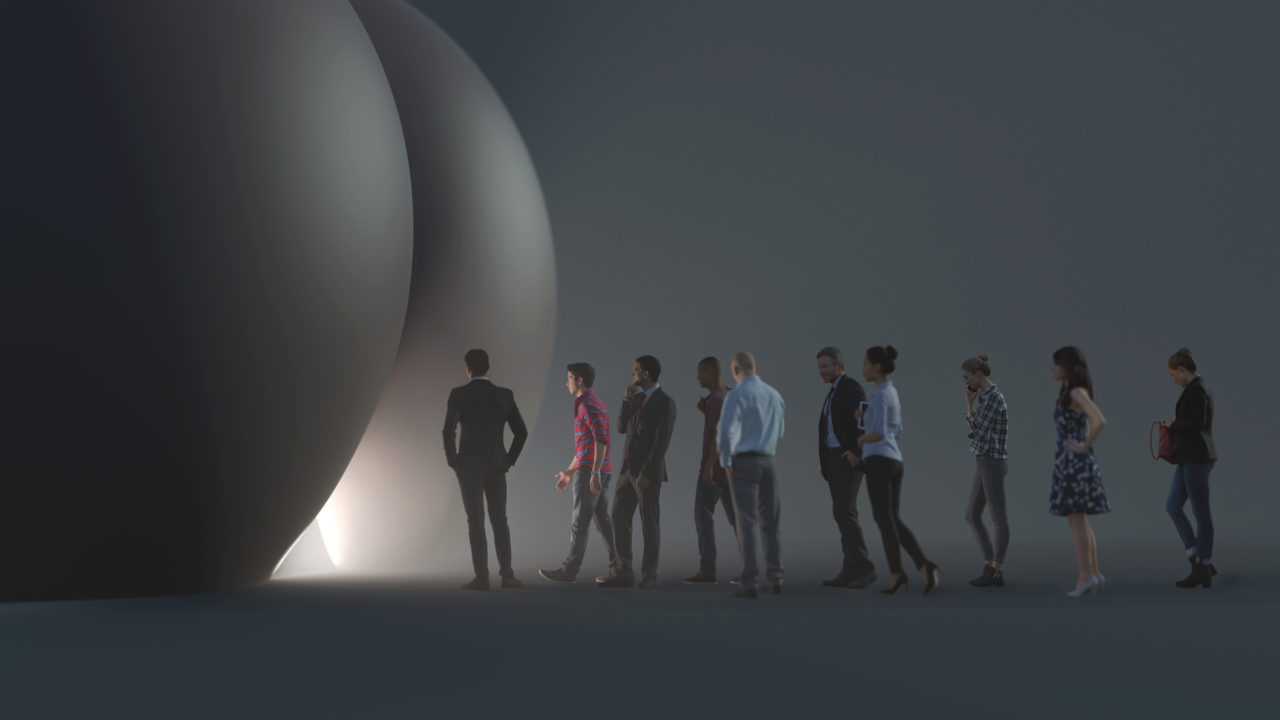 This first appeared in The Havok Journal on November 7, 2014. The issues discussed are just as relevant today.

When I spent my time in the military, I started out with the idea that I was going in for the long haul. That was my intention upfront and my goal. There were hurdles and challenges, but from the outset, I knew what the gains were — if I completed the task.

That was back in the age before the internet when we still took notes on paper and some of the crusty old farts still used clay tablets and cuneiform. If there is a member of the military today who does not know what their benefits are at separation, with all the programs mandated by Congress just for that purpose, then that individual is deliberately missing out.

You have to try to be ignorant these days.

Rob “The Shooter” O’Neill (I thought “The Shooter” was Marky Mark?) is now ready to tell all. He’s extremely disgruntled that “Despite killing the world’s most-wanted terrorist… he was not given a pension, health care or protection for himself or his family.”  Maybe he should have kept his mouth zipped.

My guess is that Rob read the book Ghost by John Ringo just one too many times. The fictional “Ghost,” coincidentally a former Navy SEAL, kills Bin Laden, alone, with no support, by himself, and fends off an attack while nearly dying in the process. He got the reward:  a new name, a special operations liaison. And coolest of all? A special U.S. Marshall’s badge which let him carry whatever he wanted. I seriously want one of those badges.

Rob was on the team. He was not alone, did not fly in by himself, and did take out Bin Laden by himself. He was part of a team. I won’t go into how really loud the silent service the SEALS has been, what with their movies and books they’ve been putting out.

But while it might be a fact that he pulled the trigger, and there is some dispute, he was just as much a member of the team as the pilots, the CIA who found the location, and the thousands of others. He did not hunt alone, attack alone, and he does not get the glory alone.

All I can take from his words is that he expected to be fawned over as a hero. I guess he wanted the Medal of Honor for his two shots — never mind how many others were involved. That he expected something different from his service, just because of his deeds in uniform, is a bit much. Yes, those who go above and beyond deserve recognition. What makes him different than anyone else on that team that night? He did the job he was trained and assigned to do.

The Enola Gay, the Boeing B-29 Superfortress bomber that dropped the A-bomb on Hiroshima, did not win WWII. The United States Military did. Even those who perform heroism recognized by becoming recipients of the Medal of Honor, they are clearly identified as going above and beyond the call of duty. That is a prerequisite of the regulation governing the award.

So what part about this did Rob O’Neill miss while he spent 16 years as a SEAL? We don’t award medals or special accolades just for shooting people. That is part of the basic job description. Expecting something more, just because the target was important, means that you’re there for yourself and full of yourself.

I’ve heard rumors that Saddam Hussein was captured by an elite organization, but gave the credit to Regular Forces. Why? They were not about publicity. If they wanted to grab the glory, they could have it any day of the week. The team of special operations and regular forces ran Saddam to the ground. While the actual capture was made by one group, they made sure that respect and recognition went to the rest who might not get it.

Do you give credit to your hand? My hand pulled the trigger and now I am going to award Finger Armor to the most badass trigger finger on the planet. I have to learn to respect my finger constantly because of the great job it did. Kind of silly right?

Rob O’Neill left the military with 16 years of service. There are two common ways to gain benefits after separation: 1) a longevity retirement that is usually based on 20 years of active service, or 2) to be medically retired with 30 percent or more disability. There is one other, to be the recipient of the Medal of Honor. 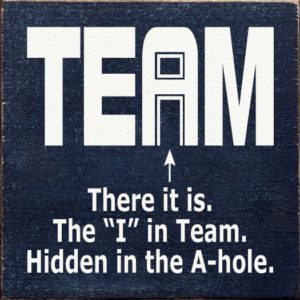 Now we can address the other side of his complaint. I doubt that anyone seriously considers his actions worthy of the award of the Medal of Honor. I would have given my left nut to be on that mission and take that shot, and so would nearly everyone I know. It was a mission of national priority, but it was not the winning score. War is not about points, because although it is a team sport, it is not a damn game.

“The Shooter,” says he did not get protection for his family. That, ladies and gents, is a flat out lie. Why is it a lie? Because until he started opening his mouth, only a very precious few people knew who pulled the trigger. Anonymity is a powerful protection because your enemies cannot find you if they don’t know who you are.

But if you want glory and you want to shoot your mouth off and grab headlines, I guess you think you deserve protection. Not in my book. I didn’t know who made the shot until he told me. So the government gave him the best protection in the world — anonymity — but the protection did not include fancy titles, medals, books, and other stuff, so it was not good enough.

If you wanted the benefits, you should have done the time. They are not passed out like candy, and there are rules. Accomplishing your assigned mission is part of the job description. Demanding what you do not deserve, because you did something important, is bullshit.

Every SEAL I have ever met can read. Hell, most of them were so freaking smart it was scary. I will make the assumption that Rob O’Neill is simply expecting more reward for his actions than is deserved. Somehow he has managed to convince himself that his contribution outweighs not only his team but every member of the support from the pilots to the crew of the carrier they landed on.

Special Operation Forces go where others don’t. They do missions that others cannot, either because of the precision, the surgical skill needed, or the absolute conviction that they are the absolute best warriors on the planet.

That competence and dedication are what makes them, regardless of branch, supreme badasses of violence, and destruction. They operate as teams and every man in that team has a place, a purpose, and a facet of the mission. To claim that one individual, who was just doing their assigned job, is more important than the others flies in the face of the entire ethos of the group.

Rob if you wanted the benefits, you should have gone for more years. Now that you’re out, blaming the military for not rolling out the red carpet just means that you failed to understand what your role in the mission was.

Thanks for shooting Bin Laden, but buddy, I would have done that and paid for the privilege. As for the rest of your complaints, you made your bed, now sleep in it.