HomeCultureSuicide Prevention: I Am Ten This Year 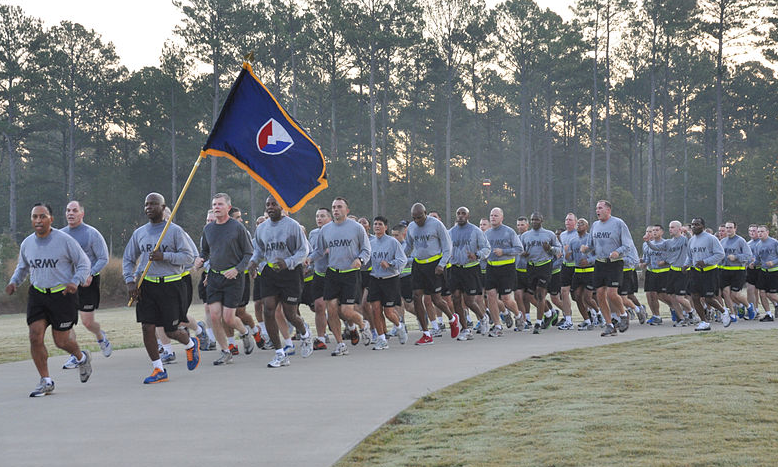 Another year since I started measuring time by a different event than my birth. I had a birthday but that was mostly unnoticed. I count my age by getting past a point of pain. I made it through the onslaught of demons determined to take me down.

I am ten this year.

When I was barely a year old, I was drinking two liters of cheap scotch a week. I still went to work. I still marginally did my job. But in order to hold the nightmares at bay, I drank myself to sleep. The pain was so intense that there were times I thought to

just end it because it hurt so badly.

I thought, just take the shot, crash the car, or drink the whole bottle, whatever it took. I considered myself weak because I could not do it and weak because I thought about doing it. It is hard to live in the middle of contradictions like that. I managed it, if you call that living.

I was in hell and I dragged my family with me. There was nothing they could do but watch as I fell apart and withdrew into a bottle. I was hurting them and could not stop myself. It was another reason to end it and not end it.

I am ten this year.

I managed to crawl out of the pit where pain and suffering had placed me. I managed to save myself, my marriage, and work through the guilt, hurt, numbness, and rage. I had a good counselor, someone who worked with me and who really helped. They were as proud of my recovery as I was.

How did I come to count the passage of time differently? Why did I spiral downward? Why did my world nearly end by my own hand?

One night in the desert of Iraq, my friend decided that they could not take the pain of the internal struggle they were fighting. They decided there was no solution to their problems and no end to the guilt they felt and they assumed that no one would understand their suffering. They went into the desert with a pistol.

We found them the next morning. My clock started over from that day. They left kind words, kind words to say goodbye. Those words explained nothing. They never told why they did not ask for help. They never explained why friendship was not strong enough to save. They never answered why.

Those words became accusation and guilt. Those words became pain. They became self-hate. Why was I not good enough? Why did my friend condemn me? Was I such a terrible person that they felt the only way out was death?

The answer right then and there was yes. I was such a terrible person that my friend felt the only solution to their pain was to die. I was useless. I was nothing. And in their attempt to make it better, they laid the guilt of their death on me. I staggered under that load. I went to my knees. I very nearly joined them then and there.

I am ten years old this year. I made it past the hurt and the pain. I made it through revilement and guilt. I managed to put away the fears of nightmare and let my friend, my poor friend, finally rest in peace. I stopped cursing their name.

But I would so much rather they were still here.

The point of this is simple. Veterans are still losing too many every year and the end of one is the beginning for others. A new clock starts up as family and friends accept the burden of a life lost a life that they somehow, with all their love, could not save.

Some of you are on the ropes right now. The hurt and pain are overwhelming. I need you to understand that if you do this, no words you write or preparation you made is going to shield anyone from the blow torch your death will aim at their souls.

I need you to survive another day. I need you to begin the count and keep it going. I need you to reach out to someone for help. I need, desperately need, to save you from yourselves because I failed once. But I cannot do it alone because the choice and the deed are in your hands.

The holidays make this even more dangerous because there is this idea of enforced happiness that for some is incredibly hard to experience. We need you. The Brotherhood of Arms needs you, the men and women of the club, to survive.

Every one of us experienced some sort of pain but we feel the compounded weight of guilt when we lose one more that should have been saved. I cannot make you reach out. So I will do what I can.

Suicide is an end for one and a beginning for others. How many others? How many people do you know? Everyone, friend, family, unit, and people like me who know what it is like, will feel pain at your loss. How can we not? We were there for you but you condemn us to a lifetime of guilt for failing to help you.

I am strong enough to handle that guilt now. I had a painful teacher. But I would rather not. I would rather keep my friends, my family, and those of my unit. I don’t want to learn a name because that name is gone.

Fight for life, for a chance at joy, a new beginning. Fight for a chance to be free of the demons that plague you. Fight to live.

I am ten years old. Tomorrow is another day. And every step forward is a new milestone on the only journey that matters, life.

If you need help, here are some options.