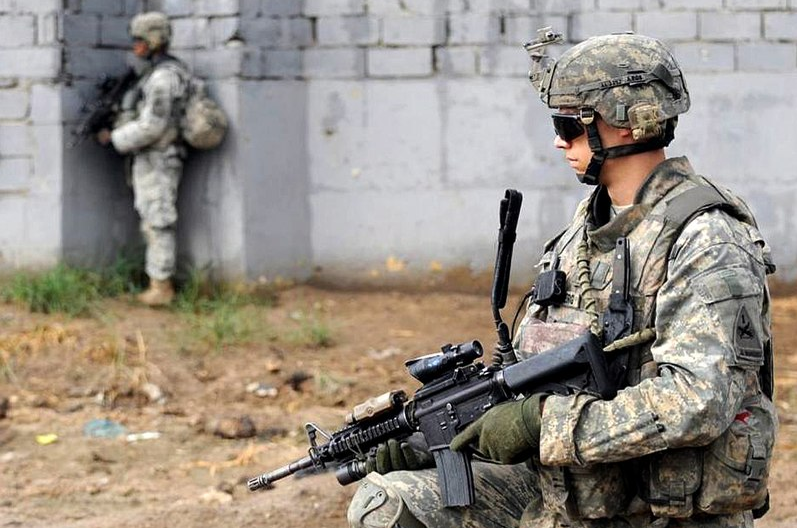 Last month, I retired from the Army after serving 30 years as an officer. Over those three decades, I was able to experience things and see places that would not have been possible were it not for the Army.  Along the way, I learned a lot based on what I experienced and observed, and I would like to share some of those key bits of wisdom.

It truly has been a great three decades of service for me and I will always look back and know I was part of a great team. There is one more lesson that I learned as an ROTC cadet from a Vietnam Veteran Master Sergeant and Ranger Instructor. It really is the only thing I remember from ROTC. This final lesson is one that has paid off when I listened to it and caused me to pay a price when I did not. Simply stated, that lesson is this: “Never pass up an opportunity to use the latrine.”

This post originally appeared on RallyPoint and was republished with permission and first appeared in The Havok Journal on September 30, 2016. 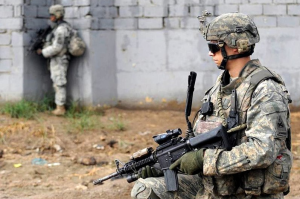 US Army soldiers provide security on a road while manning a checkpoint outside of Sadr City, Iraq, October 25, 2008. Source.