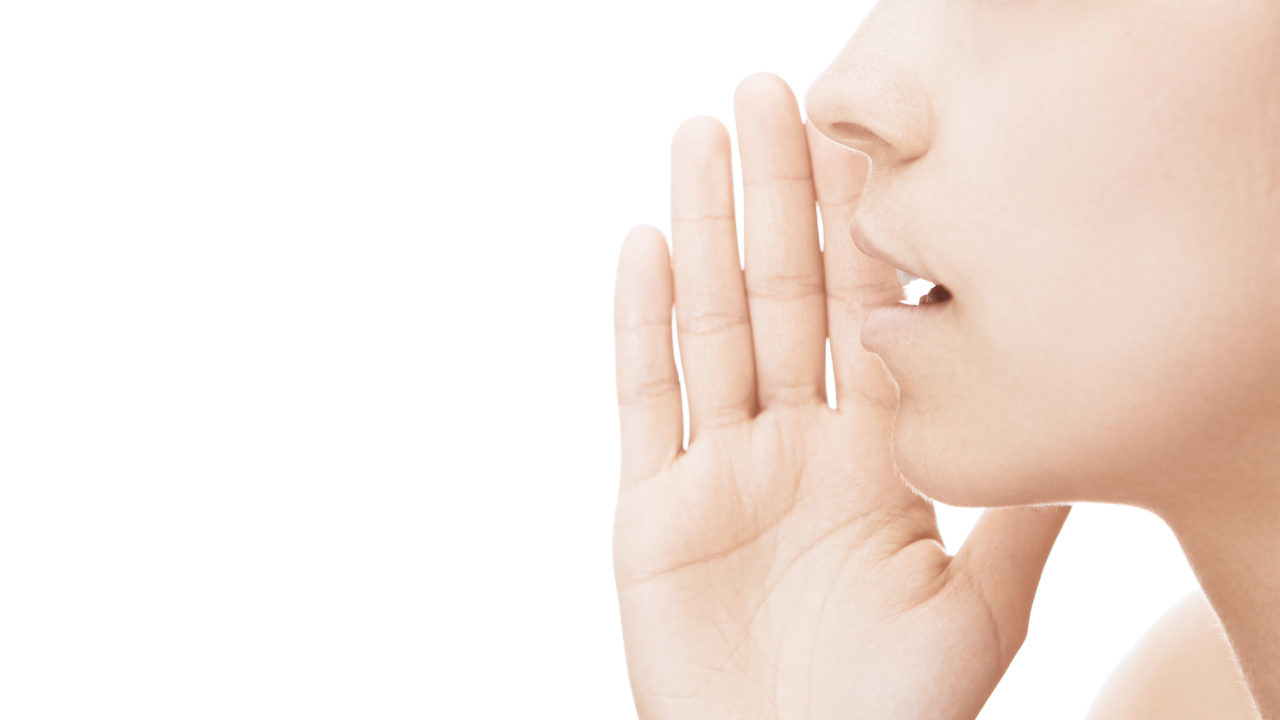 “I tried so hard, and got so far, but in the end, it doesn’t even matter.” (Linkin Park)
–RIP Chester Bennington

I have a secret. A dark secret that I never wanted to tell. I am suicidal.

I don’t remember the first time I considered taking my life, but it was many years ago. Since then, the thought has come and gone a few hundred times. It usually happens during periods when I have suffered from depression. Sometimes, it is little more than a passing thought and other times I find myself sitting alone in a room with a loaded Glock in my hand debating whether or not I am willing to let my family walk in to find the bloody mess that used to be my head.

My personal experiences aside, suicide is something I know a great deal about. I studied it. I turned it inside out. For over ten years, I taught suicide intervention as part of Crisis Intervention Training for police officers and dispatchers. Ironically enough, I sometimes taught the course while feeling suicidal. But I never let on.

I don’t know the reasons behind it. It might be genetic. An aunt of mine jumped from the Brooklyn Bridge back in the seventies. I was a little kid, but I remember how it hurt my mother to know her cousin had taken her life. Mom was Irish Catholic and suicide was a mortal sin.

So, why tell this secret to an internet full of total strangers? Because I hope that it helps. Because I know that it will.

You see, twice this month, I have gone to the edge of my comfort zone and exposed this part of my soul to friends who were in crisis. In each case, it was a fellow Soldier whom I considered a dear friend and colleague. One was a subordinate and the other was someone who outranks me. In each case, they disclosed feeling suicidal and depressed. In each case, I threw caution, pride, and privacy to the side and told them about my own suicidal ideations.

Normally, I would just do the senior NCO thing and tell them all the reasons why I thought their thinking was wrong and that they should seek professional help before doing something rash. But, in these two situations, I did something different. I shared my dark secret.

I opened myself up and told my friends about my moments of weakness. About the times that I sat on the couch with a gun in my hand or stood on the ledge of a tall building thinking about the fatal fall that was a mere step away. How I found the strength or the fear or the indecision to step back from the brink and live another day. How I considered the feelings of my family or my friends and let the moment pass – a stay of execution long enough to find the strength and determination to move forward one more hour. One more day. One more week. Whatever the fuck it took to get through that moment of weakness and find the strength to survive.

I spoke at length about my depression. About my periodic feelings of hopelessness. About the paralyzing darkness that sometimes swoops down upon me from nowhere and wraps me in a haze of sadness, malaise, and melancholy. A depression that robs me of my motivation and sense of purpose.

In both cases, my friends expressed their gratitude for my honesty. And their surprise. In both cases, they expressed some variation of “Wait, you felt like this, too?” They told me that my disclosure to them made them feel less alone. Less like an outsider.

I guess I must hide it really well. I guess after twenty-five years, you learn to keep it tucked away and out of sight. Well, maybe some things don’t need to be tucked away.

In the military, we hear a lot about suicide and mental health. We talk about integrity, honesty, and personal courage. As a law enforcement officer, I have seen the aftermath of suicide dozens of times – the physical aftermath and the emotional chaos left to the survivors. The doubts, the questions, and the endless second guessing of what could have been done to stop it.

Today, I wrote this because I hoped it would help. I am not posting a video of me doing pushups. I am not dumping ice water on my head. I am not asking you to post the number of a suicide hotline.

I am telling you my secret. I am imploring you to get help if you need it. I am asking you to help a friend if you can.

I am suicidal. And I am still here. Keep fighting because we can never give up.

This article first appeared in The Havok Journal on 19 July 2018.