HomeCultureHuffPo Article: Serving in the Military Makes You “Racist.” Apparently. 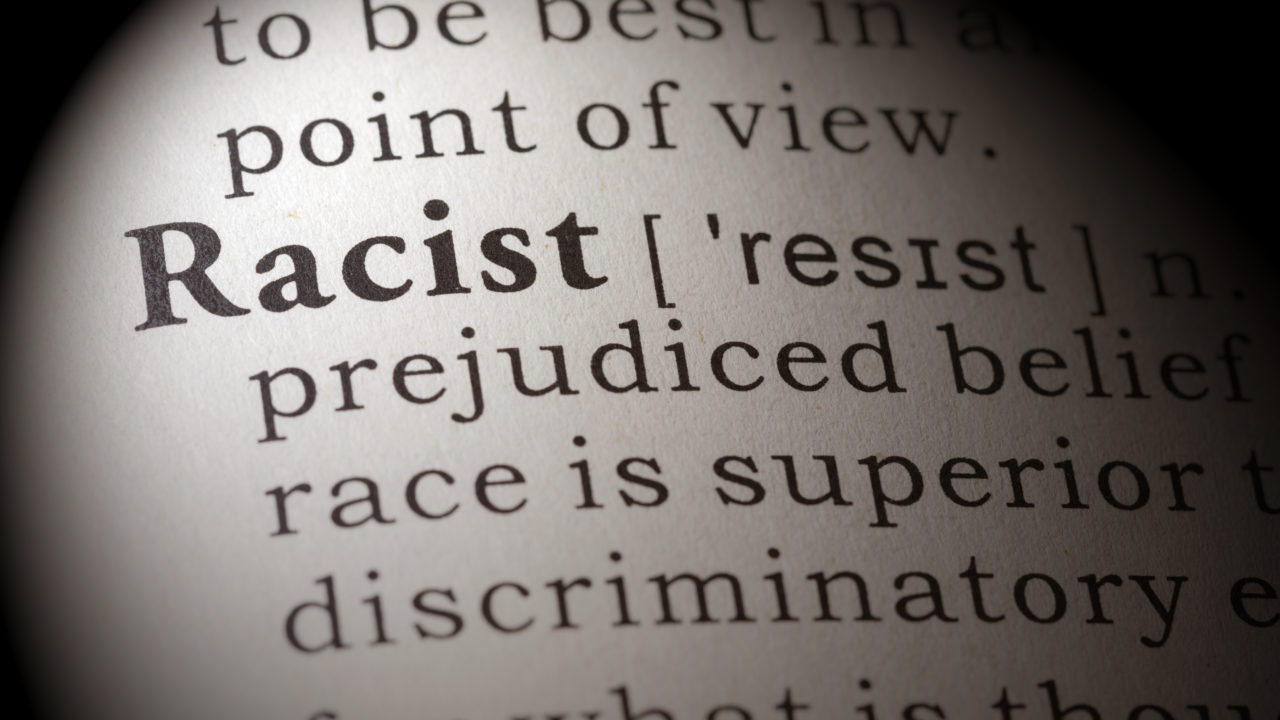 HuffPo Article: Serving in the Military Makes You “Racist.” Apparently.
by Kevin Wilson

This article was first published in August of 2017.

So there’s this little “news” site, called the Huffington Post. You might have heard of it. It’s basically Breitbart, but for the Left. They’re renowned for their deliberately inflammatory, wildly unhinged stories and opinion pieces that the Left just eats up, because it provides enough confirmation bias to drown at that annoying cognitive dissonance that comes from realizing that the world doesn’t work the way you think it does.

The article is entitled Becoming A Racist: The Unfortunate Side Effect Of Serving Your Country? 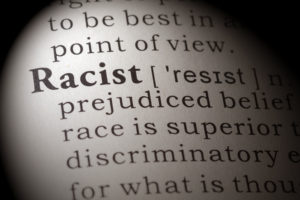 You can click that link if you’d like. I wouldn’t advise it, not if you’re not ready to have an aneurism. To summarize: vets came back from Iraq and Afghanistan as racists, and it’s all Trump’s fault. The end.

That’s literally the gist of it. I lost several IQ points just typing that up.

My natural inclination is to get out my big stompy boots and track size 15 bootprints all over the thing, but I’m going to take a slightly different track this time. This is partly because The Havok Journal tries to keep things a little more family friendly than Unapologetically American, which means I can’t use my extensive collection of four letter words. But mostly it’s because we, as in the veteran community, bring this on ourselves.

Now before you fire up those torches and sharpen up those pitchforks, bear in mind that I’m not saying that the author is right. Because he’s not. He’s about as far from right as is physically possible. One could almost say that he’s….wait for it…all the way on the Left.

I refuse to apologize for that pun. 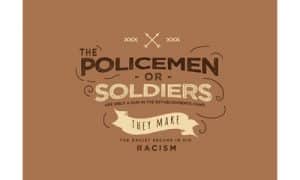 No, we bring this crap on ourselves by letting the horse-serving dolts over at the Huffington Post, Salon, or whatever else get us all riled up over what basically amounts to a thousand words of raw sewage.

We know that article is crap. We know good and well that military service isn’t going to make you a racist. It’s not going to make you any less racist, mind. Despite the heartwarming stories of the redneck kid from Alabama whose hobbies include cross burning and rope stretching striking up a lifelong bromance with the kid from inner city Detroit, we’re all well aware that when they go back home, they’re both just as likely to use the N-word in casual conversation.

No, we bring this on ourselves by letting it get us all hot and bothered. We know the article is full of, er, stuff, and that the author is a fu- wait, um, he’s a co- ARGH. He’s a noonoo-head. A goshdarn noonoo-head from the town of Booty-Butt. Goshdarn it all to heck.

The dude’s just trolling. I mean, he probably genuinely believes the drivel he spewed out, but that the end of the day, he’s trolling us, with a side of virtue signalling for all his other little buddies in Booty-Butt town. Controversial headlines get clicks, and clicks get money. This is called clickbait, and we’re buying it hook, line, and sinker. And every time we click the link for the purpose of telling those noonoo-heads what we really think, we’re literally giving them money.

That’s how sites like this operate. That’s how they make a living. So, maybe instead of giving in to the desire to fire up the Rage Machine, we should all just realize that we’re better off pretending they don’t exist. We know the truth, and that’s good enough for us.

Now if you’ll excuse me, I’m going to go find something to swear at for the next three hours. Christ on a crutch, how do normal people do it?