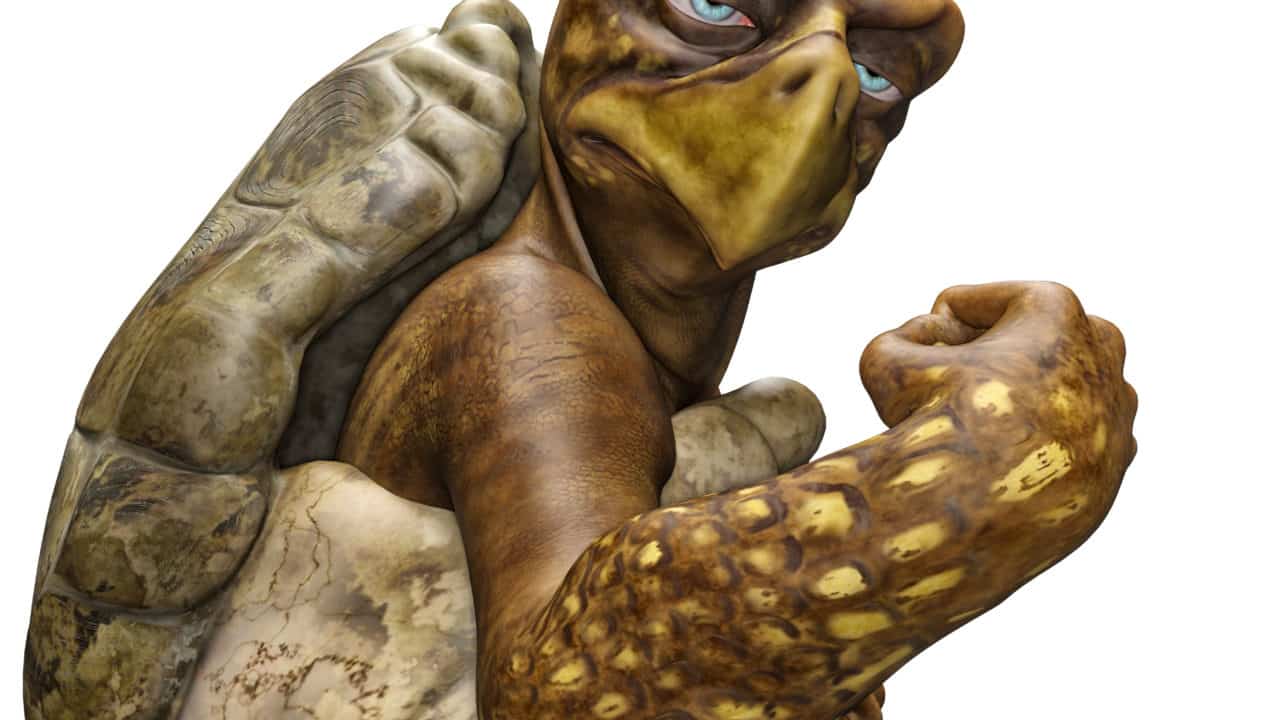 I’m not normally one to reminisce about how awesome the olden days were. I didn’t have a bad childhood, not by any reasonable standard, but I just don’t miss most of it.

I don’t miss, for instance, the days where getting beaten up for being a nerd was a fact of life. I mean, after a solid decade of Marvel movies dominating the box office, pretty much everyone but jaded cynics thinks comic books are cool. Video games are no longer the property of sweaty, neckbearded manchildren huddled in their basements. Collecting models, building R/C cars, performing amateur chemistry experiments that leave craters in your parents’ backyard, none of this stuff is considered taboo anymore. Hell, even D&D is making its way into the mainstream. Anyone wanna tell Vin “My Pecs Are Larger Than Most People’s Heads” Diesel that Dungeons and Dragons is just for skinny nerds? Be my guest. I’ll watch.

Man, kids these days just don’t know how good they have it. Well, in most respects. If there’s one thing I miss, it’s the days when having fun for the sake of having fun was an acceptable goal unto itself.

Video games these days are all about the competitive aspect. Battle royale shooters like Fortnite and PUBG pit scores of prepubescent kids against one another in free-for-all deathmatches where one wrong move means the difference between winning and having some snot-nosed brat teabag your corpse. Overwatch, a competitive hero-based shooter and meme generator, relies heavily on scripted tactics with little room for innovation. You pick your character based on the needs of the team, go to the appropriate point on the map, and if you don’t fulfill your role to perfection, you can expect the hate to fly hot and heavy into your headphones and inbox.

God forbid you actually have fun.

Meanwhile, back in the days of walking to school uphill both ways, me and my brothers would get on Mario Kart 64 on Saturday afternoons, after the chores were done but before Lawrence Welk came on, go into the battle mode, and just screw around for hours on end. We weren’t trying to win, we weren’t worried about losing, we were just there to have fun. 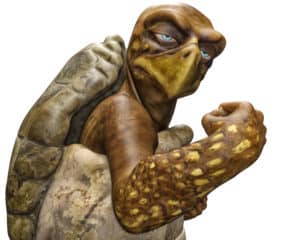 I think the concept of fun has largely been lost on society, and that’s a damn shame. Everything has a competitive aspect to it these days, from politics to freaking watching TV. Oh, you didn’t finish the new season of Stranger Things the first night it came out? What a rube. I mean, for Christ’s sake, I’ve seen people get upset because their memes underperformed. How frigging uptight do we have to be, as a society, for jokes attached to pictures that may or may not lend context and relevance to have an impact on our mental health? It’s nucking futs.

I managed to screw up my knee on this last deployment. Five months in Syria in a country full of fanatics who would have gladly disemboweled my headless corpse, and I didn’t get anything worse than a papercut. One week back in Kuwait, and I manage to blow my knee out walking up some steps. Nearly half a year later and I still need a cane if I’m gonna go walking for any real distance, and my appointment with the VA to get it looked at isn’t until November.

Anyway, I’m not exactly what you would call mobile at the moment, so I’ve been playing a lot of video games in order to pass the time. And I’ve decided to push back against the notion that winning in the most predictable way possible is the only way to do it. In World of Tanks, there is a style of gun known as the Derp Gun. Derp Guns are characterized by poor accuracy, slow reload times, and cringeworthy armor penetration, balanced by absolutely unholy alpha damage.

From a traditional viewpoint, they’re a terrible way to play the game. They consistently underperform against more conventional guns. If you’re in a match with tanks even a single tier above you, you’re more or less at the mercy of the RN-Jesus, a cruel god who cares for nothing and no one, certainly not you. The only real saving grace is the fact that the slow load time means you save credits on replenishing your ammo at the end of the match.

The thing is, though, a Derp Gun is just about the most fun you can have outside of Nickel Night at the local brothel with a pocketful of change. When all goes well, you can practically taste the tears of your opponents as you drive by the burning hulks of their hopes and dreams, the sunlight glinting cheekily off your scarred and pitted armor. Check out the Derp Gun in action.

Yeah, sure, playing with a Derp Gun can be frustrating at times, but when everything goes right, it’s amazing. It reminds you that there’s more to entertainment, hell, to life, than performance and statistics. It reminds you that sometimes, you’ve got to be willing to take the chance that you’ll fail spectacularly in order to get the most of it. In short, it reminds you how to have fun.

And that’s the gist of this, really.

There’s more to life than boring and practical, than stolidly marching from cradle to grave. A bit of that’s necessary, if you like things like paying bills on time and eating three meals a day, but there’s still room for chance, for wild improvisation, for an all or nothing last stand where you’ll either go down in flames or rise up in glory.

So I say: to hell with the daily grind. I’m gonna hop in my Murder Turtle and live the way of the Derp Gun.