HomeCultureGo Ahead and Pray for Me 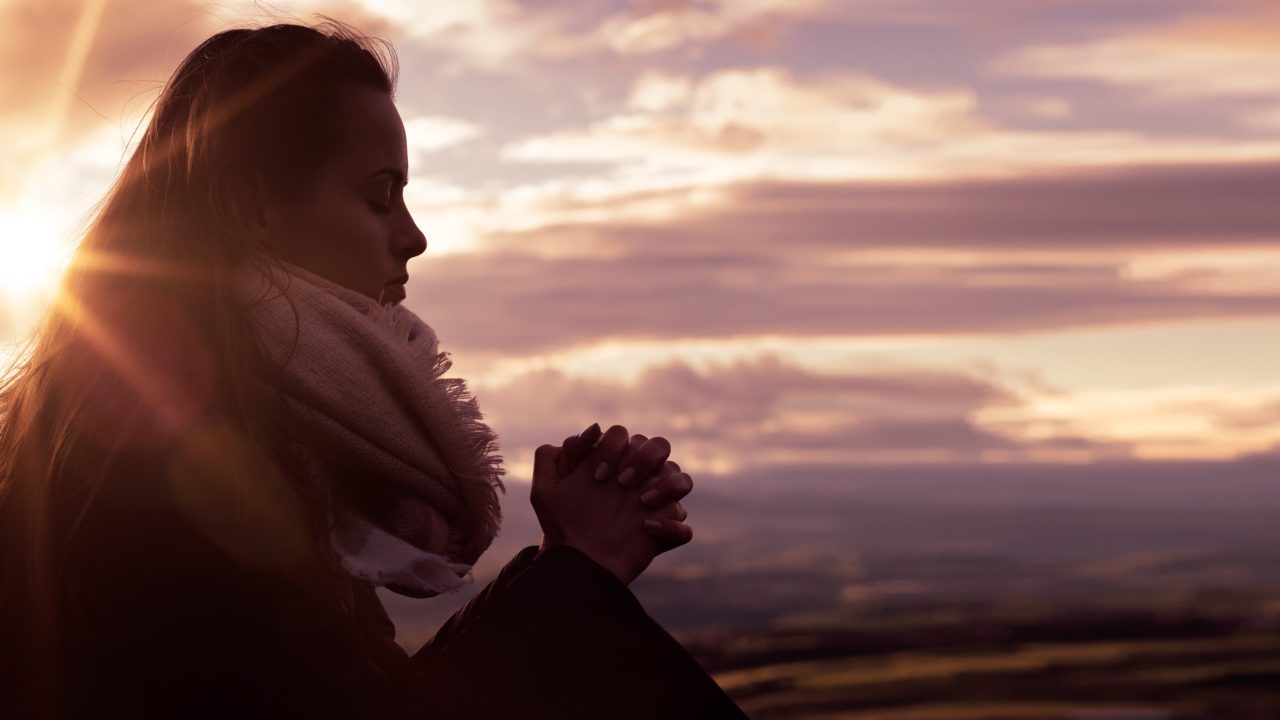 Hello, my name is Monica, and I’m an atheist. I think.

I’m not sure that’s right. Sometimes I simply call myself a ‘recovered Catholic’ but I find that this insults the Catholics of my acquaintaince who lack a sense of humor. I’ve called myself agnostic. I’ve called myself Christian and I’ve described myself as spiritual. I think that George Lucas struck genius when he expressed the idea of the Force.

My fall from faith was a gradual journey, starting in fifth grade religion class. The Catholic church of the time still adhered to the idea of ‘Limbo’ – a place between Heaven and Hell where you float when you’ve died without baptism, meaning you still bear that stain of Original Sin. It’s worse than Purgatory because it’s not a waiting area, it’s kind of a null space. The example of Limbo we were given involved unbaptized babies who died, but obviously hadn’t done anything to get into Hell, and how they essentially needed the intervention of Jesus to get into Heaven. My fifth-grade self gave a loud WTF? And then decided to quickly GTFO.

I tried being a Christian several times (although I’m not even really sure what that term means anymore), and just ended up feeling more and more disconnected from any idea of a divine power. Eventually things in my life got so rough that I began to deny that a God could exist, because even though I still prayed for His help, it never came. So eventually I just said ‘screw it’ and adopted full-on atheism.

It worked for a few years. It helped me heal that part of me that felt abandoned and gave me the drive to be the captain of my own ship since the storms and prevailing winds were just so constantly trying to throw me overboard. In time, though, my mind started to open up once more, and I’ve become amenable to the idea of a divine being, should I encounter one that makes sense to me. (Although that kinda defeats the whole purpose of the idea of faith, doesn’t it?)

But I have run into a rather unfortunate recurrence since openly declaring my atheism. Several times now, in the face of personal tragedy, my Christian friends and family will offer their prayers but apologize for doing so. They fear offending me as a non-believer. It makes me sad, in a way, despite the fact that I know they are just trying to be tactful and understanding.

Of course you can pray for me!

I mean, for starters, I could be totally wrong about this whole Absence of God thing, so your prayers could really help if the Big Dude is out there. Second, I consider prayer to be a structured version of the ‘good vibes’ and ‘positive energy’ which I would readily send any of my loved ones in their time of need, regardless of religious proclivity. Why would I ever turn down positive karma? That’s just silly! It’s like telling your best friend that you don’t want a hug because they’re wearing colors from your rival high school or something – it’s silly and nonsensical.

Don’t get me wrong, I really do appreciate the consideration of my beliefs, or lack thereof – but I wish atheists didn’t have such a bad reputation that my friends of faith felt the need to apologize for sharing their goodwill with me. I wish we could all just get along and take care of each other and share our best wishes and helpful thoughts without categorizing it as anything but the love that it is. That’s the root of it, right? Our prayers and vibes and energies all boil down to a simple expression of love for another person. And who am I to judge the ways in which you express your love, your hope, your fears and concerns? I’m nobody to judge, that’s who. It’s not my job. If it’s a job for anyone, it’s a job only for God, and since I don’t currently think of Him as legit, my assumption is that we all just shouldn’t try to do a job we’re not designed for.

So please, my dear friends and family, do not apologize for your desire to pray for me. In fact, you don’t even have to ask me permission to do so – I’m totally okay with it! I appreciate it! I love you for loving me, and if one of these days I come back around to your side of the field, I might even ask you for pointers on how to pray again.

This first appeared in The Havok Journal on October 1, 2014.